One hypothesis for the latitudinal diversity gradient is based on an assumption of stronger species interactions at lower latitudes. Here, Roesti et al. estimate pelagic fish predation from long-term fishing records and find evidence of stronger predation at higher latitudes and with lower fish spec…

Tropical environments have inspired naturalists since the time of Darwin, with warmer, more stable climates being perceived to lead to greater species interactions and increased evolutionary pressure – a possible explanation for greater species diversity towards the tropics. However, recent years have seen inspiration and wonder meet cold, hard facts, as a wave of empirical studies have challenged the biotic interactions hypothesis, the intuitive idea that species interactions are strongest in the tropics. Yet these tests are usually conducted at relatively small spatiotemporal scales while an ideal study would involve standardized measurements of biotic interactions at a global scale and across years – a rather challenging proposition.

Little did I know that lab meeting on a typical Thursday morning would turn into a multi-year analysis of a global predation dataset that would tackle these issues. We were discussing a paper that tested latitudinal gradients in predation by laying out clay caterpillars in natural habitats and observing if these models were attacked1. While we were debating the merits of artificial versus natural bait, my colleague Marius Roesti wondered if a similar test had been done in aquatic realms. Wouldn’t it be fun to place small fish at thousands of sites globally and see how fast they were eaten? We realized we were describing going fishing for large predatory fish, like tunas, billfish, and sharks. Marius suggested that surely these data existed from long-line fisheries, which have been setting bait fish on hooks in the open ocean for decades, effectively creating the largest replicated test of latitudinal gradients in species interactions.

This idea turned into a substantial six-month effort to gain access to global long-line fishery records from four fishery commissions. Ultimately, we attained a dataset with over 900 million documented attacks by large predatory fish. If all these predators were aligned head to tail, we would have a line extending five times longer that the distance between the Earth and the Moon. With this massive 55-year dataset at hand, we tested whether predation is strongest in the tropics and declines towards the poles, and if predation is positively correlated with species diversity.

Our team of six postdocs and two PI’s had varied skills and backgrounds (fisheries, botany, spatial ecology, evolutionary biology). These differing perspectives led to many discussions of appropriate analyses, rewording of key concepts, and attempts to find alternative explanations for our results. There were many cooks in the kitchen, but we did not burn the metaphorical stew. We found that in the open ocean, the largest biome on Earth, fish predation peaks at or near the temperate zone. This pattern holds across most individual fish species, over different ocean basins, over time despite declining fish stocks, and after accounting for many confounding factors. We also found a negative correlation between the strength of fish predation and the richness of open water fish species. Our results seemingly contradict the biotic interactions hypothesis, one of the most widely debated hypotheses in ecology and evolution2.

2. Dynamic Ecology Blog Poll, 'Poll results: here’s what our readers think about some of    the most controversial ideas in ecology' (2018). Link: https://dynamicecology.wordpre...

It indeed an excellent research that I read it three days ago, cheers! 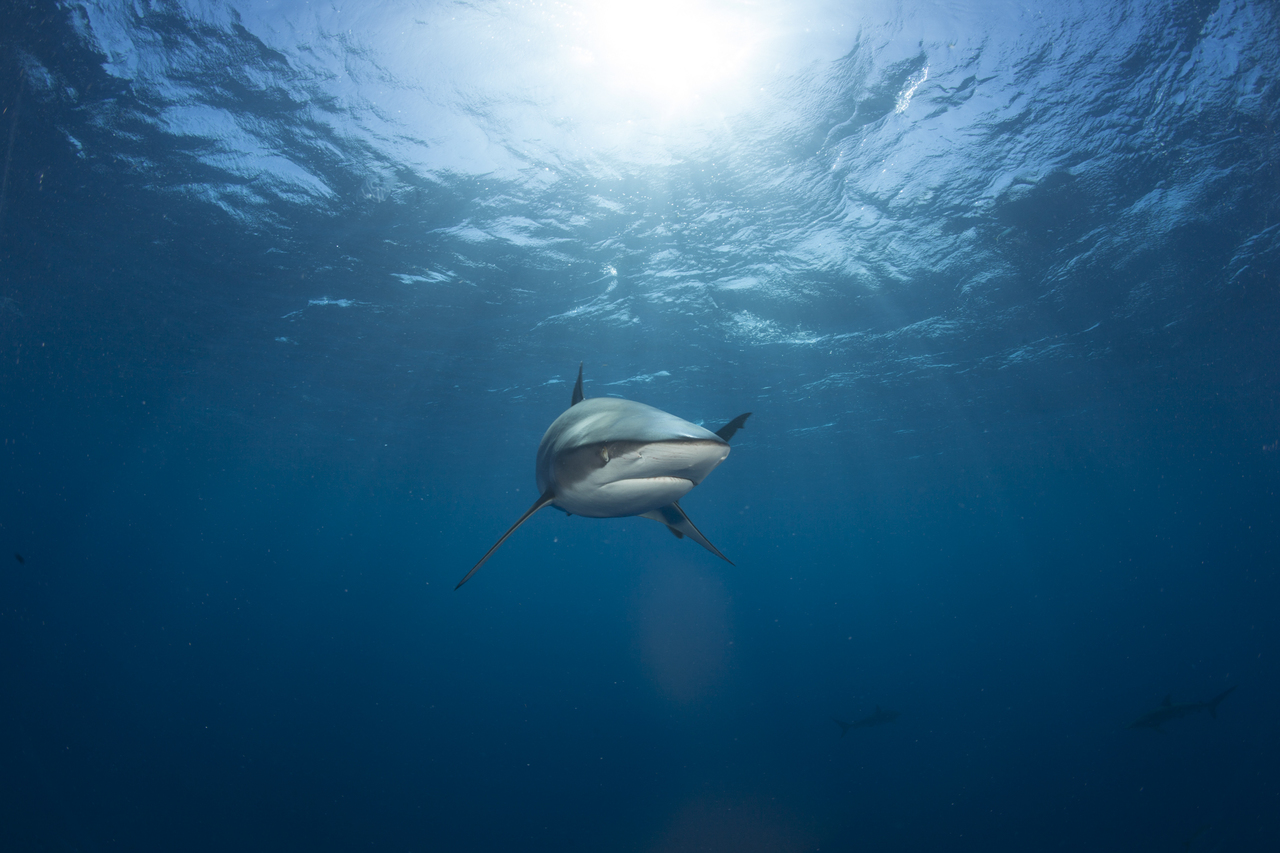