A community from Nature Ecology and Evolution
Contributor Nature
Behind the Paper, World Oceans Day 2020

The long and winding road of replication
Timothy Clark
Associate Professor, Deakin University
Follow
Liked by Ivana Gudelj and 1 other

In contrast to previous studies, analyses now show that ocean acidification does not perturb important behaviours—such as the avoidance of chemical cues from predators—of coral reef fishes.

The results were clear and consistent. They were easily the most profound findings that I had seen in my 20-year career in science. I am referring to the weird behavioural responses of coral reef fishes after being exposed to a few days of seawater CO2 levels (~1,000 µatm) representing end-of-century ocean acidification (cf. current-day levels of ~450 µatm)1-3. Despite decades of data from physiologists showing that fish are well-equipped to regulate their internal acid-base balance even under extreme water CO2 levels (e.g., 15,000 µatm)4, these new studies by an Australian research group on the Great Barrier Reef were showing that much lower CO2 levels (~1,000 µatm) caused dramatic behavioural and sensory impairments in a suite of coral reef fishes.

Perhaps the most alarming of these impairments was that fish exposed to end-of-century CO2 levels became highly attracted to the chemical cues of their predators, rather than strongly avoiding them like fish under current-day CO2 levels1,3. The potential ramifications of these findings were frightening given that our oceans continue to absorb human-derived CO2 from the atmosphere.

What were the physiological mechanisms underlying these behavioural impairments? A comparative physiologist by training, this question floated through my mind as I established a new research lab upon relocating to Townsville in north-eastern Australia in 2011. In 2014, the opportunity arose to start addressing this question with colleagues during a fieldtrip to the Lizard Island Research Station in the northern Great Barrier Reef, where many of the pioneering behavioural studies had been conducted. The first step was to replicate the behavioural impairments described in the pioneering studies so we had a fish model system on which to base our physiological experiments. Fast-forward two years and we still had not succeeded at this first step, despite additional attempts in Townsville in 2015 and another fieldtrip to Lizard Island in 2016. We had tested fish responses to predator chemical cues, spontaneous activity levels, behavioural lateralisation (preference for turning left or right), and an aspect of visual acuity, all of which had previously been reported to be impaired by elevated CO2. We even used species and life-stages previously shown to suffer major behavioural impairments. It became clear to us from our multi-year, multi-species dataset that end-of-century CO2 levels do not impair the behaviour of coral reef fishes.

What were we to do now? We had a large dataset full of null results. Should we file these away and contribute to the “file drawer” effect that plagues many scientific disciplines? Thankfully, from the outset of our experiments in 2014, we realised we needed to be as rigorous, transparent and objective as possible to avoid the various experimenter biases that can influence observational experiments5. We knew our science was robust, and we had full confidence in our results. We also felt a responsibility to inform the global scientific community that we were unable to replicate dramatic effects published in prestigious journals such as Proceedings of the National Academy of Sciences, Ecology Letters, and Nature Climate Change. We greatly appreciate that Nature has been a leader on the topic of reproducibility, and that the journal recognised the important contribution our study made to the field6.

So, the elephant remains patiently sitting in the room... How is it possible that our results are so dramatically different from a decade of publications by another research group? We cannot provide a satisfactory answer to that question at the moment, but we hope that our research stimulates thoughtful discussion and reflection among interested readers in the scientific community.

A detailed response has been published in Nature (https://doi.org/10.1038/s41586-020-2803-x) explaining why Clark and colleagues did not find the same results as previous studies – put simply, they did different experiments and got different results. Clark et al. did not closely repeat previous studies as claimed; they did not replicate key species, they used different life stages and ecological histories, and they altered methods in critical ways that reduce the likelihood of detecting ocean acidification effects.

In a Matters Arising entitled “Methods Matter in Repeating Ocean Acidification Studies”, Munday and colleagues describe 16 crucial ways the studies conducted by Clark and colleagues differed compared with previous research. The article is available at:  https://rdcu.be/b8PTq

Additional material, including detailed replies to Clark et al.’s responses to the Matters Arising can be found at: https://doi.org/10.25903/7rz7-4640

85 research papers by 56 different lead authors with over 180 coauthors from more than 90 institutions report significant effects of elevated CO2 on the behaviour of fish from coral reefs and other habitats, including previous papers by authors of Clark et al.. This is overwhelming evidence that elevated CO2 can affect the behaviour of coral reef fishes, and fishes from other habitats.

Notably, Clark et al. 2020 did find some significant effects of elevated CO2 on activity levels, lateralization and response to predator odour in their experiments, but they dismissed those results in concluding that ocean acidification does not affect the behaviour of coral reef fishes.

William Wright
over 1 year ago

Timothy, I've been following this controversy for a while.  I'm curious, have you and/or your colleagues ever contacted Munday and/or his colleagues to arrange a methodological get-together?  The objective would be to let them "teach" you how they do their experiments.  Let them look on as you use their techniques.  Ask them to collaborate with you so that you can attain your goal of investigating the mechanisms of these phenomena; this goal is obviously a very cool research objective.  A good-faith coming together would really help the rest of us figure out what the heck is going on.  Is this even a possibility, or is there too much water over the dam?  My point is that if you all can somehow figure out a way to work on this together, it would very much help the rest of us consider the biology, and plan our own experiments.  I am assuming this collaboration I am inviting you to consider would be rocky; but perhaps you can convince yourselves and the Munday collaborators what most of us think: the biology is actually more important than the reputations.

Sorry William, I've never checked back on this site so I'm just seeing your comment now.  We did indeed approach the Munday group on several occasions, expressing interest in viewing some of their experimental trials so we could see the incredibly large effects with our own eyes.  The response was always the same - those experiments were performed behind closed doors by specific people, so it was not possible for us to see.  We did receive an offer for them to conduct the behavioural trials on our behalf (behind closed doors) if we wanted to collaborate, yet that was not a desirable option for us.  The only avenue for us was to run the experiments ourselves.  We discovered that many of the experimental approaches reported in the Munday group papers simply didn't work, so we improved on everything to maximise robustness and transparency.  I hope that helps to address your queries.  There's also an article in Science that may help to shed more light onto what's going on here: https://www.science.org/content/article/does-ocean-acidification-alter-fish-behavior-fraud-allegations-create-sea-doubt 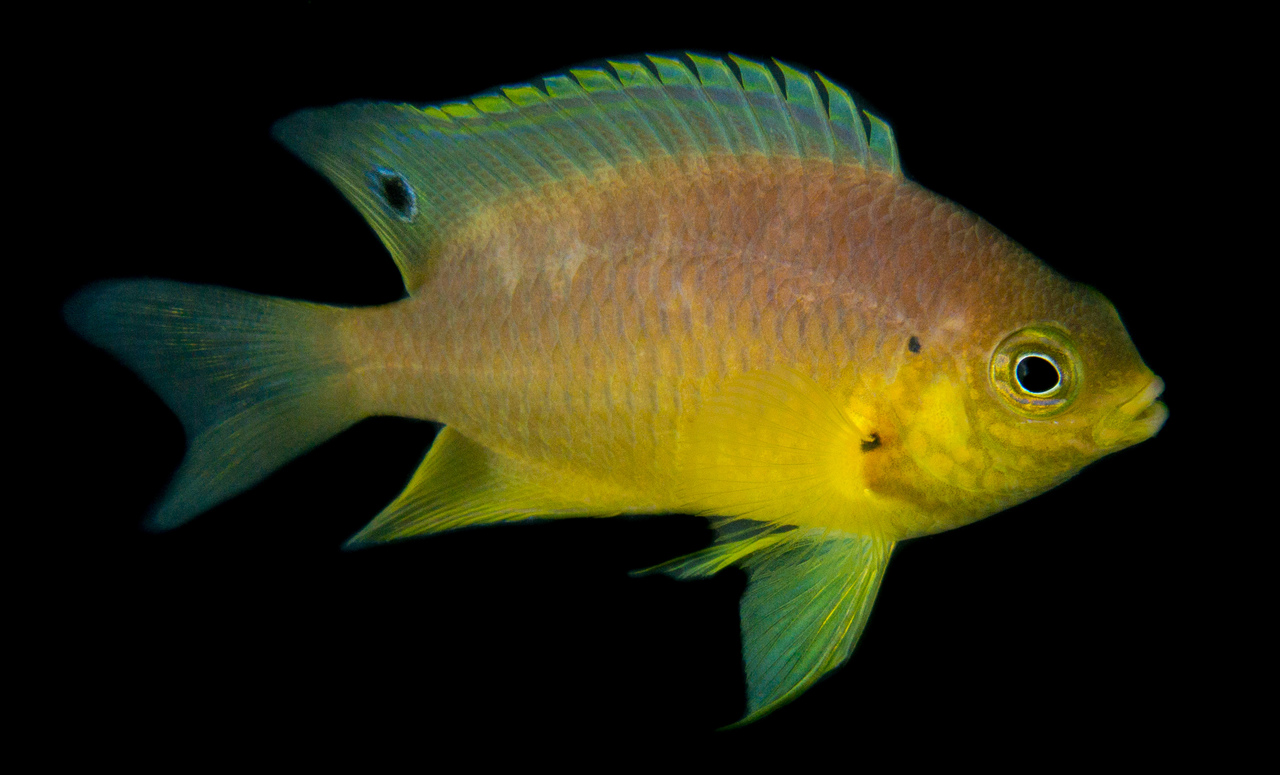 The long and winding road of replication