A theme of Climate Action for Earth Day 2020 invites reflection, at a time when much action has been locked down.
Heike Langenberg
Chief Editor, Communications Earth & Environment
Follow
Like Liked by Ben Johnson and 3 others
0

Earth Day is turning fifty this year. At the time of its inception, its primary focus was on environmental problems in the economically more developed world. In 1970, Earth Day activities galvanised action: educational debates at universities across the US, termed Teach-Ins,  played an important role in initiating a range of science-based policies in the US, such as the Clean Air, Clean Water and Endangered Species acts . At the time, Rachel Carson’s warning of a “Silent Spring” – a decline of the natural world brought about, potentially, by the overuse of pesticides – was ringing in people’s ears.

The theme of this year’s Earth Day is “Climate Action” – while the world is in lock-down to avoid the spread of COVID-19. In the face of the virus, the FridaysForFuture climate demonstrations have fallen  largely silent (although some activities continue online). But so have airports and roads.

In my London garden, this beautiful spring is rich with singing birds (listen here). The most notable silence is the lack of the usual constant, distant hum of air traffic noise, reduced to levels not seen since the eruption of the Icelandic volcano Eyjafjallajökull a decade ago brought European flights to a halt in an equally warm and sunny month of April. Out in the Essex countryside there seem to be more bicycles out than cars, on usually traffic-heavy main roads. Industrial activity, electricity demand and the transport sector more generally have been cut back. All this is helpful for climate change mitigation, and for the enjoyment and appreciation of nature’s beauty - for those whose circumstances allow them to go out to exercise. At the same time, the measures come at a high cost to the economy as well as individuals.

Yet the dent in emissions may not even be sufficient. The estimated reduction in carbon dioxide emission, compared to the global total in 2019, only amounts to about two thirds of what would be needed – every year from now on – to limit global warming to no more than 1.5 oC above preindustrial levels, according to an analysis in Carbon Brief. There are many uncertainties listed in this analysis. But if the estimated magnitudes are just roughly right, the implications for what “Climate Action” may mean, if it is to be meaningful, are sobering.

Carbon dioxide emissions do not cover all the greenhouse gases, either. Methane emissions, for example, are not necessarily reduced under the lock-down conditions; indeed, industrial methane emissions may even increase.

Meaningful climate action will require making trade-offs. Perhaps Earth Day under lock-down is an invitation to reflect. Now is the time to think deeply about how we can find a balance between equity, global welfare and individual freedom in the course of climate change mitigation. We need to find a way to apply the insights and innovations that are coming out of unprecedented global-scale restrictions on societies. And we should ensure that Climate Action is hard-wired into the global economy as it is being rebuilt. 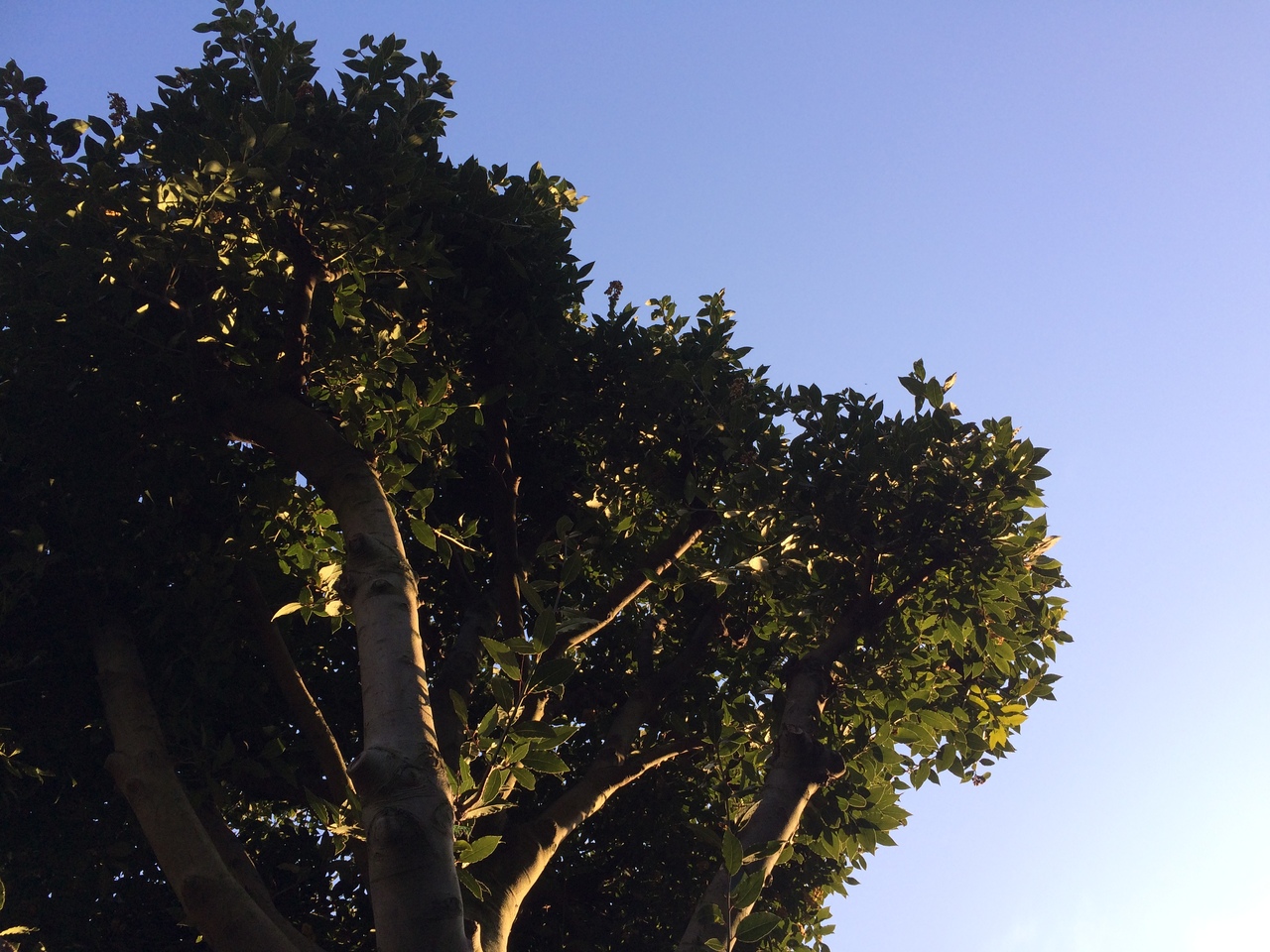 A theme of Climate Action for Earth Day 2020 invites reflection, at a time when much action has been locked down.