A community from Nature Ecology and Evolution
Contributor
News and Opinion, Earth Day 2020

Earth Day was created 50 years ago to embed in Man a regular reflection on our common house. Today, in the “COVID-19 storm”, the trinity, biodiversity, climate change, and public health must never be forgotten and the three corners of the triangle should serve to outline future economic strategies.
Maria Amélia Martins-Loução
President , Portuguese Ecological Society
Follow
Like Liked by Ricardo A Melo and 5 others
1

Fifty years ago, the American Senator Gaylord Nelson proposed April 22 as Earth Day to embed in Man a regular reflection on our common house. Earth was formed 4,600 million years ago, life appeared 3,800 million years ago and the genus Homo appeared about 2 million years ago. It took time to create the complexity of the ecosystems and to allow complex and diverse life forms to emerge. Genetic diversity, complex food chains, diverse symbiotic interactions and life forms trigger better adaptation and further resilience (Heleno et al. 2020). Like Conway's Life didactic game analogy shows, complex life and organization can emerge with time.

After the Second World War, and with the need to rebuild and invest in development, fishing, deforestation, agricultural production, harvesting, use and abuse of chemicals, to speed up processes, numerous environmental problems have arisen. Over the years, in favour of economic power, increased wealth and having enough food for a growing population, landscapes have changed: crop cultures were modified and selected, habitats were fragmented, wild animal were hunted, victims of illegal trade and exterminated. The loss of biodiversity, in terrestrial and aquatic systems, impoverished ecosystems and the services they provide.

The eagerness for economic development and the rush to achieve results lead us to overexploit resources at an alarming rate. Neither the UN Sustainable Development Goals, nor the Global Conservation Strategies of CBD have been able to set a better scenario and promote solidarity between people. Today, humanity lives upon Earth's renewable resources, as if there were two more planets and the increasing risk of generating large-scale abrupt or irreversible environmental changes. Despite the greed, social inequalities, poverty and over-consumption are constant. Policies are inefficient in integrating social needs and natural heritage safeguarding.

In 2009, the concept of planetary boundaries (Rockström et al. 2009) showed that human activities have pushed climate changes, biodiversity loss, shifts in nitrogen and phosphorus cycles, and land use beyond safe boundaries into unprecedented territory. In 2012, Kate Raworth, used the planetary boundaries to launch the “Donut Economy” (https://www.kateraworth.com/doughnut/) concept, as a starting point for the development of economic sustainable strategies.

In the current model of economic management, societies function on autopilot. Public policies offer few incentives towards a sustainable path, stimulate people to live with a short-term mind. We live with a certainty that there is a solution for everything: scientific and technological innovation advances at cruising speed, pointing out satisfactory answers. Science and scientific research have evolved mainly according to practical needs and, with rare exceptions, dependent on financing strategies. More theoretical disciplines are recurrently undervalued, leaving critical questions unanswered and giving room for inabilities in facing major problems such as climate change , species extinction crises and species invasion.

SARS-CoV-2 and COVID-19, without asking permission, have drastically changed our lives and routines. Globalization has these consequences: it is good to have everything in time, but it also brings the undesirable, namely biological invasions to the environment and human health. As in those that affect the sustainability of ecosystems, this pandemic has found ground to spread and develop aggressively, enabled by environmental conditions. This period should be an opportunity to reflect on how natural resources have been explored and to better understand the link between this pandemic and the global environmental changes.

Scientists have long warned that continuous environmental injuries facilitate pandemics. SARS in 2003 was a warning, but the 2008 economic crash led the financial system to adopt measures to stimulate economy. Once again, economic power overrode all that scientists have been warning about for over 30 years. However, with this SARS-CoV-2 countries, all over the world, have had to stop their economic development. It is now advisable to take lessons for the future and understand the synergistic effects between global changes and population quality of life, as well as between ecology and the economy. Although these two sciences have different perspectives, conceptual and theoretical frameworks, the challenge is to develop integrated approaches, knowing how to link research to the political agenda.

According to Gardiner (Gardiner 2011), climate change can be considered a moral storm due to the ethical challenges that drag on global, intergenerational, and ecological levels. Global, because greenhouse gas emissions, responsible for climate change, produce global effects and does not affect only the emitting sources (countries). Intergenerational, because gases remain in the atmosphere for a life span that exceeds several generations. Ecological, because economic power dependent on the production of polluting sources is borrowing from the environment that sustains the natural balance and generations to come.

Thus, still in the “COVID-19 storm”, the trinity, biodiversity, climate change and public health, must never be forgotten and the three corners of the triangle should serve to outline future economic strategies. This is the right time and it cannot be wasted.

We need to integrate all economic, scientific, and technological development. And it is good not to forget: “Gaia is the personification of the Great Mother Earth, who gives and takes. It is the elementary force that provides sustainability and enables the world order”. Do we know how to understand the scope of this maxim in Greek mythology?

Ricardo A Melo
almost 3 years ago 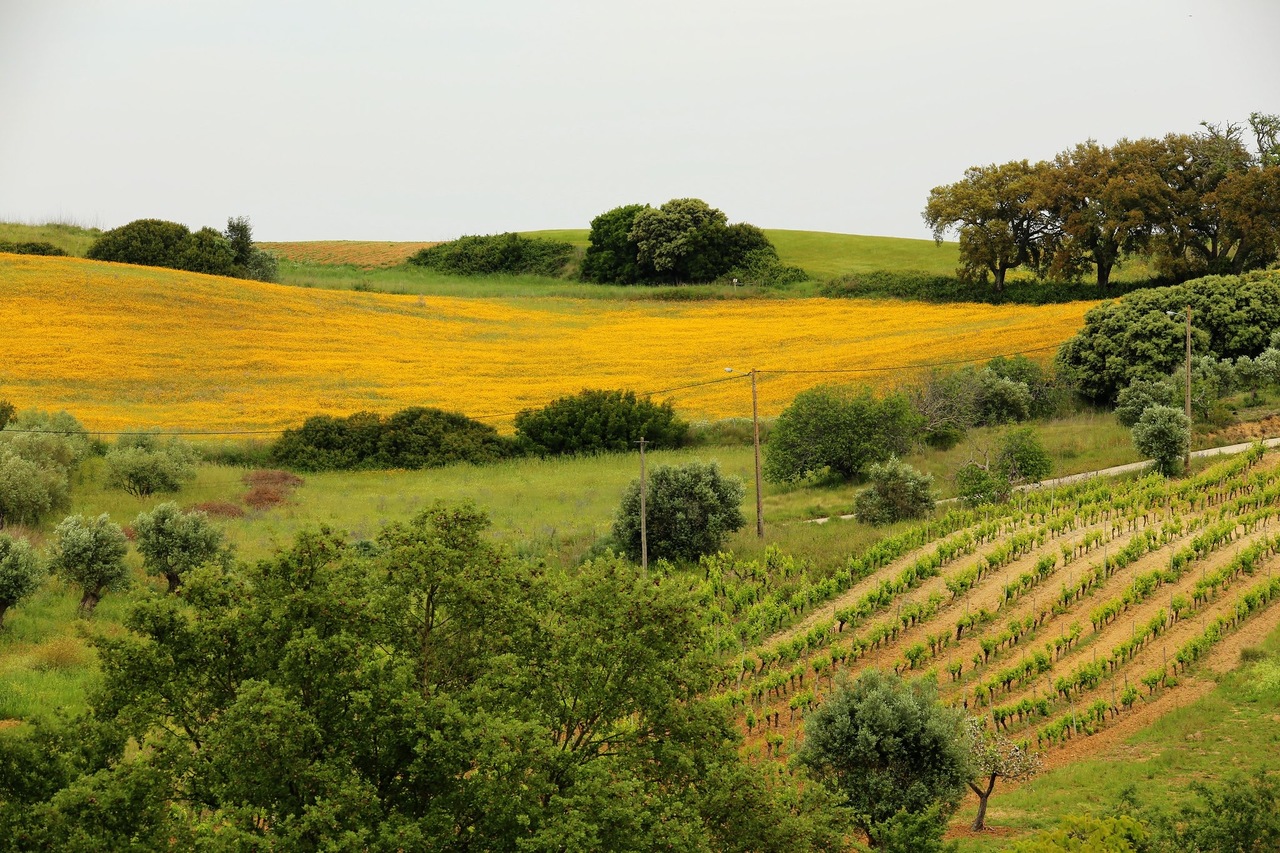 Earth Day was created 50 years ago to embed in Man a regular reflection on our common house. Today, in the “COVID-19 storm”, the trinity, biodiversity, climate change, and public health must never be forgotten and the three corners of the triangle should serve to outline future economic strategies.