Climate chaos is the increasing frequency and severity of extreme weather, and it goes hand-in-hand with climate change. Evidence from many sources demonstrates that this chaos contributes to population extinctions. But we can flatten the curve. Earth Day 2020 reminds us that we must do so.
Jeremy Kerr
Professor of Biology, University of Ottawa
Follow
Like Liked by Gao Jianguo
1

It is frustrating to explain that climate change is real, is caused by human activities, and that its impacts are dangerous. Over decades of intense research, these truths have grown certain. Trends in ecosystems around the world are in line with predictions that are sometimes reminiscent of disaster movies.

Climate is the long term average of weather. If climate changes gradually enough, then its impacts on ecosystem services and the conservation prospects for most species should be low. Or at least reasonably manageable. The rate of climate change, unfortunately, is high. But even that fails to capture some of its worst risks in terms of extinctions and maintenance of some semblance of stability in ecosystem service provision.

The challenge is the chaos. Intrinsic to rapid climate change is a sharp uptick in the intensity and frequency of extreme weather events, where “extreme” is measurable relative to some baseline set of tolerances that all organisms have. When weather, such as a heat waves, starts becoming so extreme that organisms are killed directly (e.g. extreme heat actually kills some individuals) or indirectly (e.g. through the off-the-charts wildfires in Australia this year), then those organisms experience negative population growth. The loss of some species or species groups, like pollinators, would degrade vital ecosystem services.

In the most extreme cases, events like heat waves could literally wipe out a species in a single year, especially if its geographical range was small naturally or as a result of factors like habitat loss or invasive species impacts. More commonly, extreme events will cause species’ population growth rates in affected areas to trend downward. Several years of population decline raises the risk of local extinction (or “extirpation”). As these events grow both more frequent and more extreme, the basic expectation emerges that a lot of species will face such risks.

In other words, a critical part of climate change is the chaos that goes with it.

The bad news is that this chaos is now here. We see this in the news routinely, not to mention the scientific literature. The Great Barrier Reef faces what may be its worst test since it formed, through the largest heat-induced bleaching event yet recorded. That threat is mirrored on reefs around the world.

Wildfires accompany drying trends across boreal forests in North America, contributing to the conversion of vast landscapes to sources of carbon from the sinks they used to be. And pollinators, like bumblebees and other pollinators, are clearly now imperilled by extreme weather in ways that reflect their particularly evolutionary constraints.

There is no substitute for efforts to “flatten the curve”. Obviously, this concept is now globally recognized in the context of getting ahead of the COVID-19 pandemic. The analogous imperative for climate change must be sharp reductions in carbon emissions.

In the meantime, much can be done to improve the outlook for biotic communities that are susceptible to climate change and particularly climate chaos. If extreme events are a key mechanism governing whether organisms can weather these changes, then managing landscapes and habitats to maintain shelters and microclimates should improve their prospects for persistence. Reducing other threats, like habitat loss and degradation, is an obvious and indispensable part of any coherent conservation strategy. Many coral reefs, for example, are already under dangerous stresses from nutrient runoff or the loss of their top predators. They were in hot water, so to speak, before the water got hot.

Researchers have a vital role to play in discovering specific mechanisms for how to reduce extinction rates. It would be arrogant, as well as wrong, to believe researchers solely possess the expertise needed to make such a difference. Indigenous communities play essential roles in managing their lands sustainably. Indeed, no just or durable conservation outcome in many parts of the world could be achieved without the consent and participation of these peoples. Other partners, like citizen scientists, hunters, and fishers, also have experiences and knowledge that can make decisive differences.

In other words, we know enough to act. Those actions can begin to flatten the curve for biodiversity conservation, and to begin to reduce population (and ultimately species) extinction rates. As with climate change itself, we either act now or pay a far greater cost to act later. And extinction is still forever.

Finally, we should all remember that humanity itself is far from the last species that would disappear from a world where environmental deterioration proceeded unabated. To the extent that we needed a reminder that we have grown dangerously complacent about our vulnerability to abrupt change, then we have missed the most vital and obvious lessons from both the COVID-19 pandemic and every Earth Day there has ever been.

Jeremy Kerr
Professor of Biology, University of Ottawa
Follow
I care about conservation and finding ways to make serious challenges, like climate change, a little more manageable. I have also worked for many years on policy related environmental protection and evidence-based decision-making. When I’m not busy with those things, I love to go trail running, cycling, photography and to take my students to Tanzania to learn about wildlife and conservation.

"When I’m not busy with those things, I love to go trail running, cycling, photography and to take my students to Tanzania to learn about wildlife and conservation." 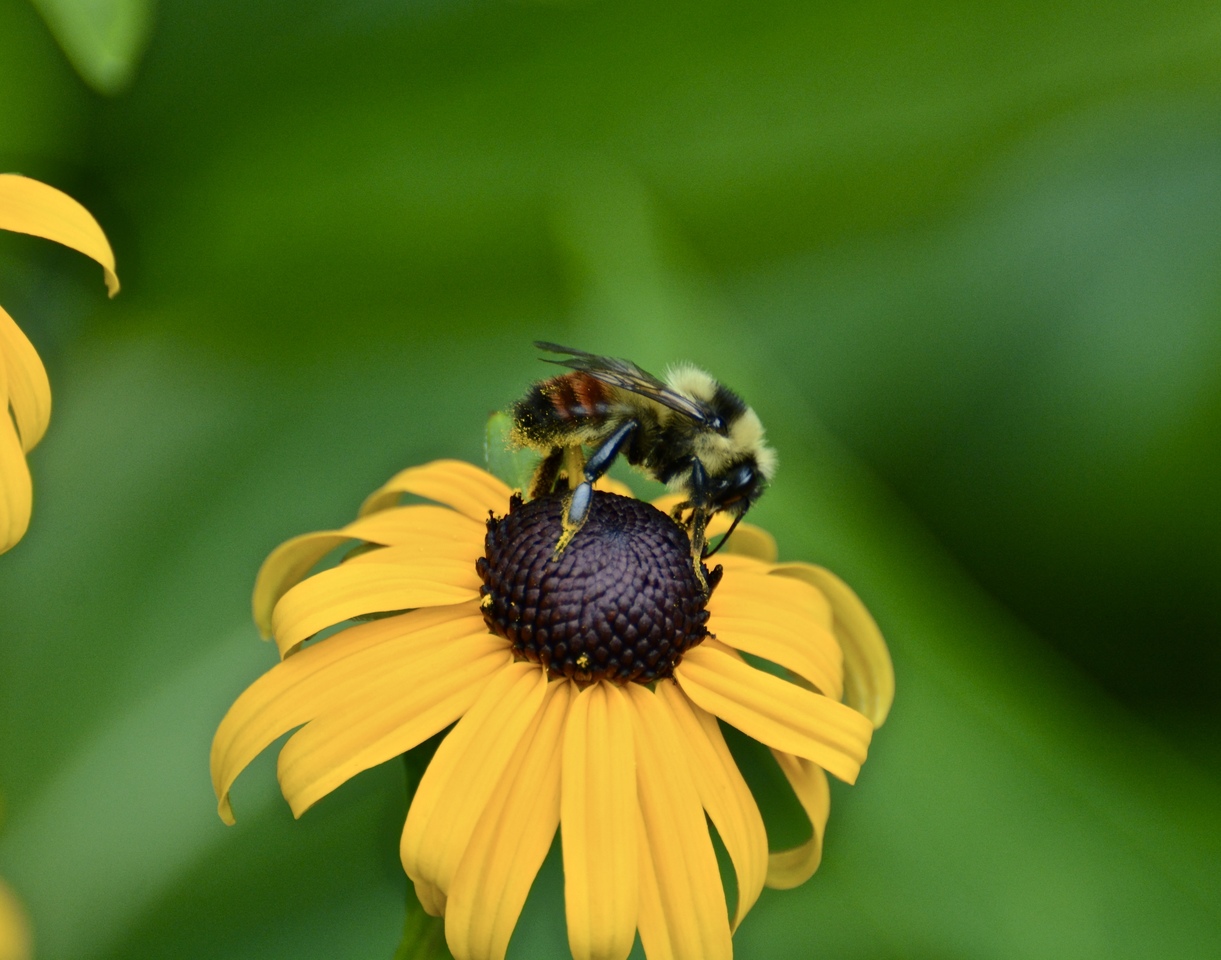 Climate chaos is the increasing frequency and severity of extreme weather, and it goes hand-in-hand with climate change. Evidence from many sources demonstrates that this chaos contributes to population extinctions. But we can flatten the curve. Earth Day 2020 reminds us that we must do so.