Two new studies challenge the conclusions of a 2020 paper in Science that presented evidence of a role for resource-driven selection in shaping the standard genetic code.
Ornob Alam
PhD candidate, New York University
Follow
Like Liked by Evelina Satkevic
0

The modern English alphabet has some of the history of its assembly woven right into its structure: for instance, the Romans borrowed the letters Y and Z from the Greeks in the 1st century BC and tacked them onto the end of their Latin alphabet, which came to be used to write English while preserving that order. Analogously, the structure of the standard genetic code – shared in its basic architecture by all organisms – could perhaps hold clues to the conditions under which it evolved.

The genetic code describes how triplets of DNA bases, called codons, map to amino acids – which are strung together to make proteins. Writing in Science last year1, Shenhav and Zeevi presented evidence that the structure of the standard genetic code reflects a tendency to conserve resources. Now, two studies published this month in Molecular Biology & Evolution report new results challenging the conclusions of the Science study.

At the atomic level, amino acids are made of different combinations of elements like carbon, oxygen, and nitrogen. When nitrogen is scarce, a mutation that changes the encoded amino acid from glycine to arginine – which contains 3 additional nitrogen atoms – would not be ideal. Shenhav and Zeevi asked whether the genetic code may have evolved to reduce the likelihood of mutations that increase nutrient incorporation into proteins, reflecting resource-driven selection.

They first established that nutrient availability may be acting as a selective force on protein-coding genes: using a large dataset of marine microbe genomes along with environmental measurements taken where samples were collected, the authors discovered that low environmental nitrate is associated with greater conservation of gene sequences in the microbes, indicating stronger selection against new mutations. They also found that the mutations that do occur under low nitrate conditions tend to reduce total nitrogen in encoded proteins. So, nutrient availability appears to constrain sequence evolution today, but what about in the past?

The authors computed a statistic they called the expected random mutation cost (ERMC), which captures the average cost of a single random mutation in terms of an increase in the use of a nutrient like nitrogen, carbon, or oxygen. They calculated the ERMC of the standard genetic code for the marine microbes as well as for 39 organisms across the tree of life while accounting for differences in their codon frequencies and other parameters, and found them to be consistently and markedly lower than ERMCs generated for randomly generated alternative genetic codes. This suggested that the standard genetic code had evolved to reduce the average nutritional cost of mutations.

In the first MBE paper2, Rozhǒnová and Payne reanalyze ERMCs for the marine microbe dataset while considering a greater diversity of randomly generated alternative genetic codes. Randomization can be achieved in several different ways, for instance on the basis of any or all three of the codon positions. While the Science study had compared their computed ERMCs to alternative genetic codes generated by a single randomization method, the authors of the new study employ ten different kinds of randomization.

Rozhǒnová and Payne find that when compared to alternative genetic codes generated using 9 out of the ten employed methods of randomization, the standard genetic code has no tendency toward reducing mutations to conserve nitrogen. They argue that a diversity of randomization methods should be used as no single method is inherently more appropriate – if, as in this case, a result is particularly sensitive to the choice of method to generate random genetic codes as null models, it is likely to be artifactual.

In contrast, the authors do find support for carbon conservation across all ten randomization methods. However, they note that this is difficult to tease apart from the conservation of the standard genetic code with respect to molecular volume of amino acids, which strongly correlates with the number of carbon atoms: the genetic code is known to be optimized so that random mutations are likely to result in replacement by amino acids of similar size, which are less likely to affect protein structure.

In a second MBE paper3, Xu and Zhang begin with a theoretical explanation for why the evolution of the standard genetic code for resource conservation is improbable. If an organism evolves under low nutrient conditions, selection would act to increase the frequency of codons that encode less resource-consuming amino acids. However, the average mutation away from this low resource-consuming state would likely increase nutrient consumption. They argue that selection would not act beyond the proximate adaptation to nutrient scarcity to also decrease the average ERMC.

The authors then point out two issues in the way that Shenhav and Zeevi computed the ERMC. First, they had assigned a negative cost to increasing use of a nutrient, but not a positive cost to a decrease in its use. Second, they had assumed that a mutation to a STOP codon would change the resource consumption at that position to 0, which is an inappropriate assumption because a premature STOP codon would just end protein synthesis early and affect resource consumption in ways that are incomparable to switching one amino acid for another.

Xu and Zhang compute new ERMC scores for each of the species examined by Shenhav and Zeevi while accounting for mutations that reduce resource consumption and excluding STOP mutations, and find no tendency to conserve nitrogen or carbon in the structure of the genetic code. They also show that nutrient scarcity and the resulting resource-driven selection are associated with increased ERMC, as they initially predicted.

The two new studies point out distinct sets of issues in the methods employed in the Science study. Their collective results suggest that while nutrient availability can act as a selective force to shape codon frequencies and amino acid composition in species, it may not have driven the evolution of the standard genetic code. 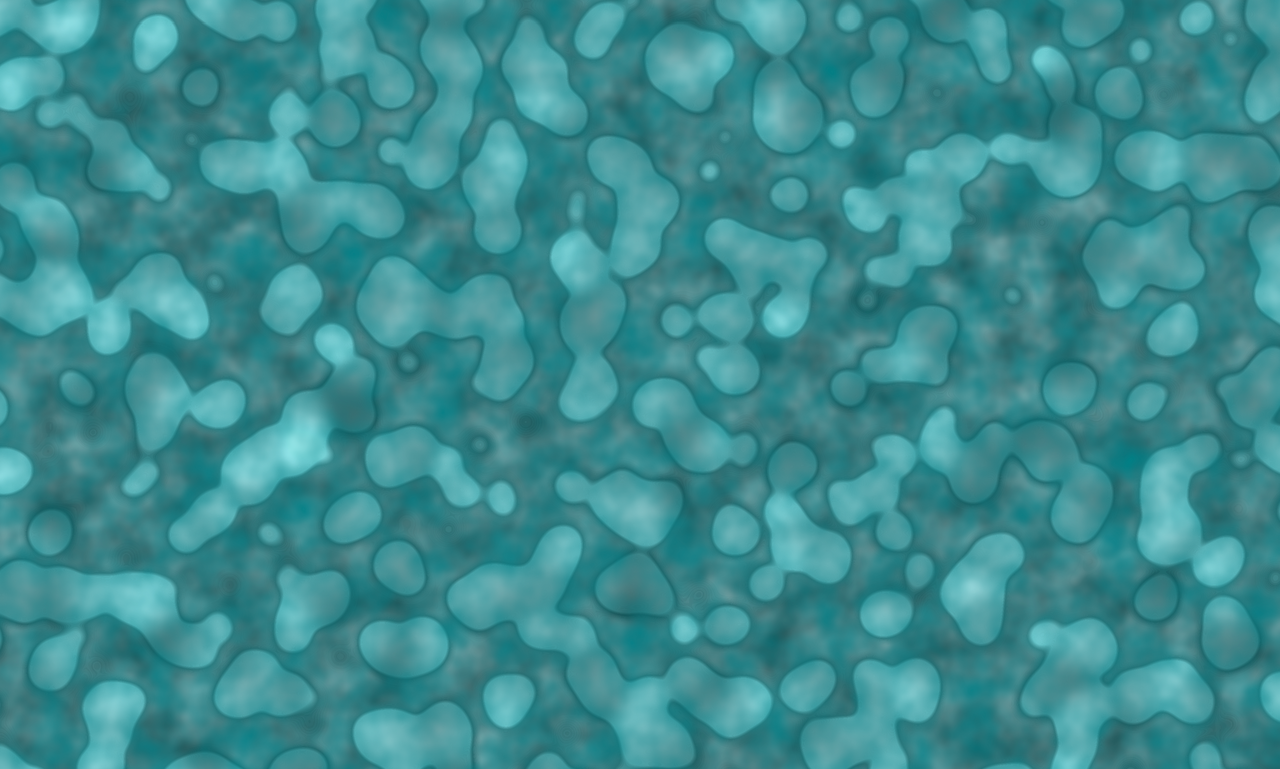 Two new studies challenge the conclusions of a 2020 paper in Science that presented evidence of a role for resource-driven selection in shaping the standard genetic code.