Gene flow between populations subject to the same selection pressure should aid adaptation by promoting the exchange of beneficial alleles. Yet, in Hawaiian crickets, we find parallel adaptation occurred independently on different islands – despite gene flow. How?
Jack Rayner and Xiao Zhang
2 contributors
Like Be the first to like this
0

Is convergent adaptation evidence of evolution’s potential, or its constraints? From one vantage, the observation that different populations frequently find the same phenotypic ‘solutions’ to shared existential threats illustrates the power of evolution to repeatedly drive adaptation. But, from another vantage, this arrival at similar phenotypic solutions to a given selection pressure demonstrates how constraints force populations down the same evolutionary furrow. Put another way, there ought to be more than one way to skin a cat. An open question which could help reconcile these contrasting views regards the role of gene flow: populations might follow similar adaptive trajectories simply because the same genetic variants are exchanged between them.

In our paper1, we combined genetic and morphometric approaches to examine the role that gene flow plays in a contemporary example of repeated adaptation: replicated loss of song in multiple island populations of Hawaiian crickets. Loss of cricket song is caused by a segregating X-linked mutation (or mutations) which causes morphological changes to the forewings male crickets ordinarily use to sing. This silent male phenotype, named ‘flatwing’, provides dramatic fitness benefits in Hawaiian cricket populations, where singing males are parasitised by larvae of an introduced, eavesdropping fly. An early study found over 30% of males able to sing were infested with deadly parasitic larvae, compared with less than 1% of silent flatwing males2. Testament to these fitness benefits, the spread of flatwing phenotypes has been observed on at least three, geographically isolated Hawaiian islands following the first identification in 20033.

Is the same adaptive ‘flatwing’ mutation passed between Hawaiian cricket populations, or do populations find their own, independent solutions? Analyses by lead author Xiao Zhang indicate that, although Hawaiian islands are geographically distant, gene flow between their resident cricket populations is ongoing. These crickets aren’t capable of sustained flight (which, on a small island surrounded by ocean, would probably do more harm than good), so gene flow is likely facilitated by human activity. In fact, Xiao’s analyses suggest the crickets were themselves introduced to the Hawaiian archipelago during Polynesian settlement and has continued through to recent time. This persistent gene flow suggested to us that repeated emergence of flatwing phenotypes could have involved the spread of a single adaptive mutation from population to population. However, we tested this against an alternative scenario; that independent genetic alleles underlie flatwing in different populations, similar to the evolution of pelvic reduction in isolated freshwater stickleback populations4. Are we dealing with the same flatwing mutation introduced via gene flow, or different mutations arising despite gene flow?

As it turned out, our findings best support a scenario in which all three flatwing phenotypes arose independently; genetic differences identified between silent flatwing and normal singing males of each population were non-overlapping. Some of these differences were, however, in shared regions, hinting at genomic ‘hotspots’ for adaptive song loss. One region in particular which was repeatedly highlighted by genome-wide association tests, as well as analyses to detect selection and differential gene expression, contains the gene doublesex. Doublesex plays a fascinating and well-studied role regulating sexual dimorphism in insects, ranging from sex-specific neural patterning in Drosophila, to sexually-selected weaponry in dung beetles5,6. (So it is of particular interest to us that flatwing males have female-like wings). Genomic hotspots such as these have been implicated in other systems of parallel adaptation, including the above example of pelvic reduction in sticklebacks following colonisation of freshwater lakes4, and could be a common feature of parallel adaptation.

Evolved song-loss in Hawaiian crickets is exceptional in terms of the rate at which adaptation has occurred, and the number and diversity of adaptive forms which have arisen. In another recent study7, we identified two further, morphologically distinct forms of silent male crickets (one involves curly wings, the other wings that are unusually small). We therefore know of five independent forms of adaptive silent cricket, with no indication of this list being complete (phenotypes similar to flatwing – but which produce a low-amplitude purring sound – have been observed on a fourth Hawaiian island8, and curly wings are also observed on multiple islands).

Hawaiian crickets provide a striking illustration of how parallel adaptation via independent mutation can occur extremely rapidly, and with our other work, illustrate the incredible breadth of convergent evolution in the face of strong selection pressure. We were surprised by our counterintuitive finding that parallel adaptations occur despite the presence of considerable gene flow. It would thus appear that the process of parallel adaptation benefits from – but is not beholden to – genomic hotspots of adaptation. We find it difficult to read these findings as evidence of evolutionary constraint. Instead, parallel song-loss in Hawaiian crickets powerfully illustrates the ability of populations to rapidly, and independently, adapt to selection pressures. 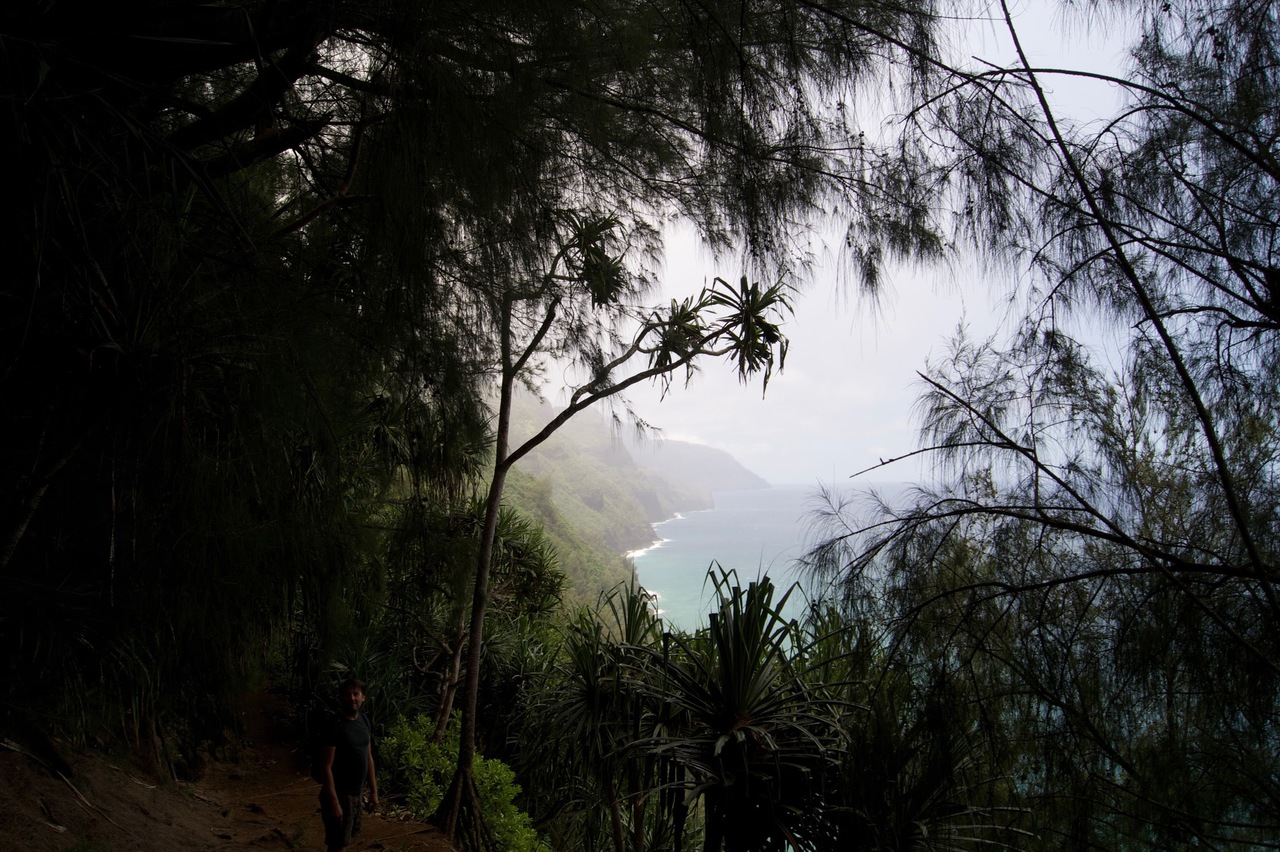 Gene flow between populations subject to the same selection pressure should aid adaptation by promoting the exchange of beneficial alleles. Yet, in Hawaiian crickets, we find parallel adaptation occurred independently on different islands – despite gene flow. How?