Random population fluctuations introduce errors in the Living Planet Index as large as 9.6%. Our new study develops a way to account for these errors and monitor global biodiversity change more accurately.
Falko Buschke
Senior Lecturer, University of the Free State
Follow
Like Be the first to like this
0

A combination of simulations and empirical data shows that random fluctuations in species population time-series data affect calculations of the Living Planet Index, in some cases exaggerating population declines.

Birdwatchers can relate to the frustration of missing a rare species that was spotted by others only moments before. Sometimes we are just too late (or too early) for an observation. Other times, even if we are at the right place at the right time, there is no guarantee that our target species will be there too. A random event, like a bird happening to fly off, can be the difference between spotting an animal or not.

Nature can be unpredictable this way.

If unpredictability can affect a single birdwatcher like this, just imagine how it might influence efforts to monitor biodiversity at the global scale, where populations fluctuate by about 2.5% per year on average.

In our new study, we set out to understand how random population fluctuations affect the Living Planet Index (LPI), a global indicator of population size. The LPI combines more than 20,000 population time-series in a single metric to track how average vertebrate population size has changed since 1970. Populations are reported as a standardised metric, where the baseline in 1970 is set as 1 and any subsequent changes are presented as a proportion of that baseline.

The most recent Living Planet Report showed that the LPI is currently 0.32, which means that vertebrate populations have declined by 68% on average over the last five decades.

The LPI was reported in the first ever Global Assessment of the Intergovernmental Science-Policy Platform on Biodiversity and Ecosystem Services (IPBES) and has been proposed as an indicator for the upcoming post-2020 Global Biodiversity Framework. The stakes are high to ensure that the LPI represents real changes to populations and not just random fluctuations.

Since the LPI combines time-series from so many different populations, the quality of data can be inconsistent. Some time-series have been sampled annually, while others were only sampled every few years. This creates gaps in the data, making them hard to combine in a single index. The designers of the LPI were able to get around this limitation by fitting a statistical model to fill the gaps caused by missing data.

Our study showed how this important step of filling in data gaps has made the LPI sensitive to random population fluctuations.

Random fluctuations cause the statistical model that fills data gaps to misestimate population counts in a time-series. This may lead to big errors, especially when populations change in non-linear ways.

When population fluctuations are low:

When population fluctuations are small, the statistical model used to fill in data gaps (green line, left panel) estimates the starting and final population reasonably accurately (red lines, left panel). So the estimated LPI is close to the true value of 0.4 (red points, right panel), although errors creep in when population trajectories are strongly concave-up.

When population fluctuations are high:

For our study, we developed an algorithm to approximate linear declines in real population time-series, even when they naturally declined in non-linear ways.

Our algorithm showed that random population fluctuations have led to declines in the LPI being exaggerated by 9.6%.

Results from our study confirmed substantial declines in vertebrate populations since 1970, so they should not distract from the urgency of biodiversity loss. Even though there is a need to correct for bias caused by random fluctuations, our results do not invalidate the LPI, which remains the accepted standard for monitoring population changes at the global scale. Nevertheless, the policy significance of the LPI warrants all efforts to ensure that the index represents population changes as faithfully as possible.

Although our study can't relieve birdwatchers of the frustration of missing rare species, it does provide an estimate of the LPI that is robust to random population fluctuations. Ultimately, this will allow us to monitor population trends more accurately to track progress towards the goals of a post-2020 Global Biodiversity Framework.

A metric for spatially explicit contributions to science-based species targets 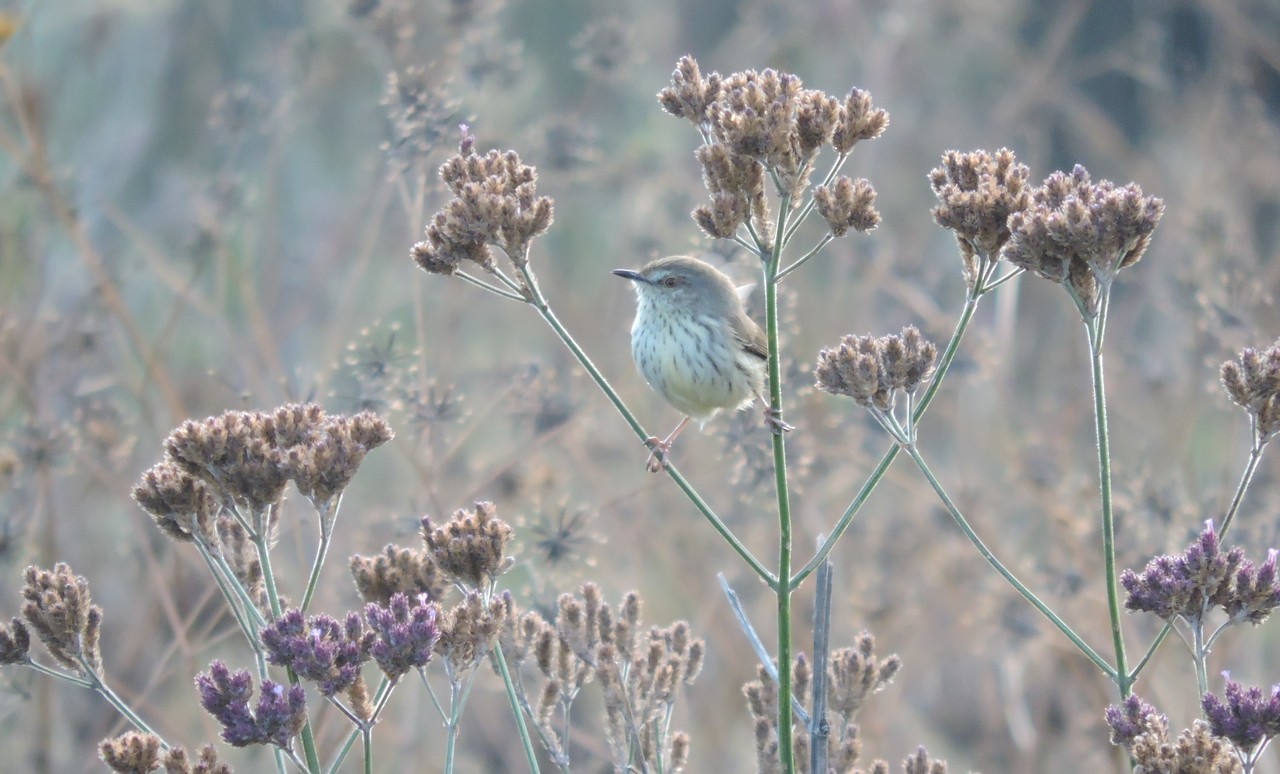 Random population fluctuations introduce errors in the Living Planet Index as large as 9.6%. Our new study develops a way to account for these errors and monitor global biodiversity change more accurately.