In the spring and summer season of the year 2008, for the first time, I went to Caohai Wetland, Lugu Lake, which is a natural reserve situated across the border of Yunnan and Sichuan Provinces, Southwestern China (Figure 1). I went there for my PhD project aiming to explore the invasion success and ecological impacts of the invasive American bullfrog on native amphibians. Literature documents that this is a global biodiversity conservation priority with some endemic species such as the Yunnan pond frog, which is historically abundant there.

However, when I and colleagues conducted the transect surveys at night, we found that the surroundings were unexpectedly “quiet” with few native frog songs but homogenized by the loud calling of the bullfrogs (Figure 2). During the day time, we searched their oviposition habitats by boat and found the shallow waters to be dominated by bullfrog egg masses with 10,000 eggs per clutch in average (Figure 2). We sampled the adult bullfrogs and stomach contents showed that the bullfrogs could predate on a wide range of local species and particularly prefer the Yunnan pond frog (Figure 2).

Something similar to the situation at Lugu Lake was going on during our subsequent years’ surveys in other nature reserves such as Erhai Lake, Yunnan Province, Weining Caohai, Guizhou Province, etc., where the bullfrogs have successfully established feral populations. Protected areas are recognized as the cornerstone of biodiversity conservation with one primary goal being to perpetuate the natural state. But, in fact, these virgin areas are being polluted by alien species invasions. I was then curious to know the degree to which alien species have become established in global protected areas.

Thanks to the increasing availability of public data and close collaborations with international invasion ecologists, we have been intensively collecting spatially-explicitly occurrence data of established alien animals worldwide during the past years. After careful data checking and spatial analyses, to the best of our knowledge, we provide the first global synthesis of 894 alien animal establishment in more than 190,000 terrestrial protected areas.

These findings may provide useful suggestions and foundations for the future conservation planning and prioritization management of protected areas combating alien animals, and hopefully, it may be also helpful for other-taxa studies such as plants, which are likely to be more prevalent in protected areas. 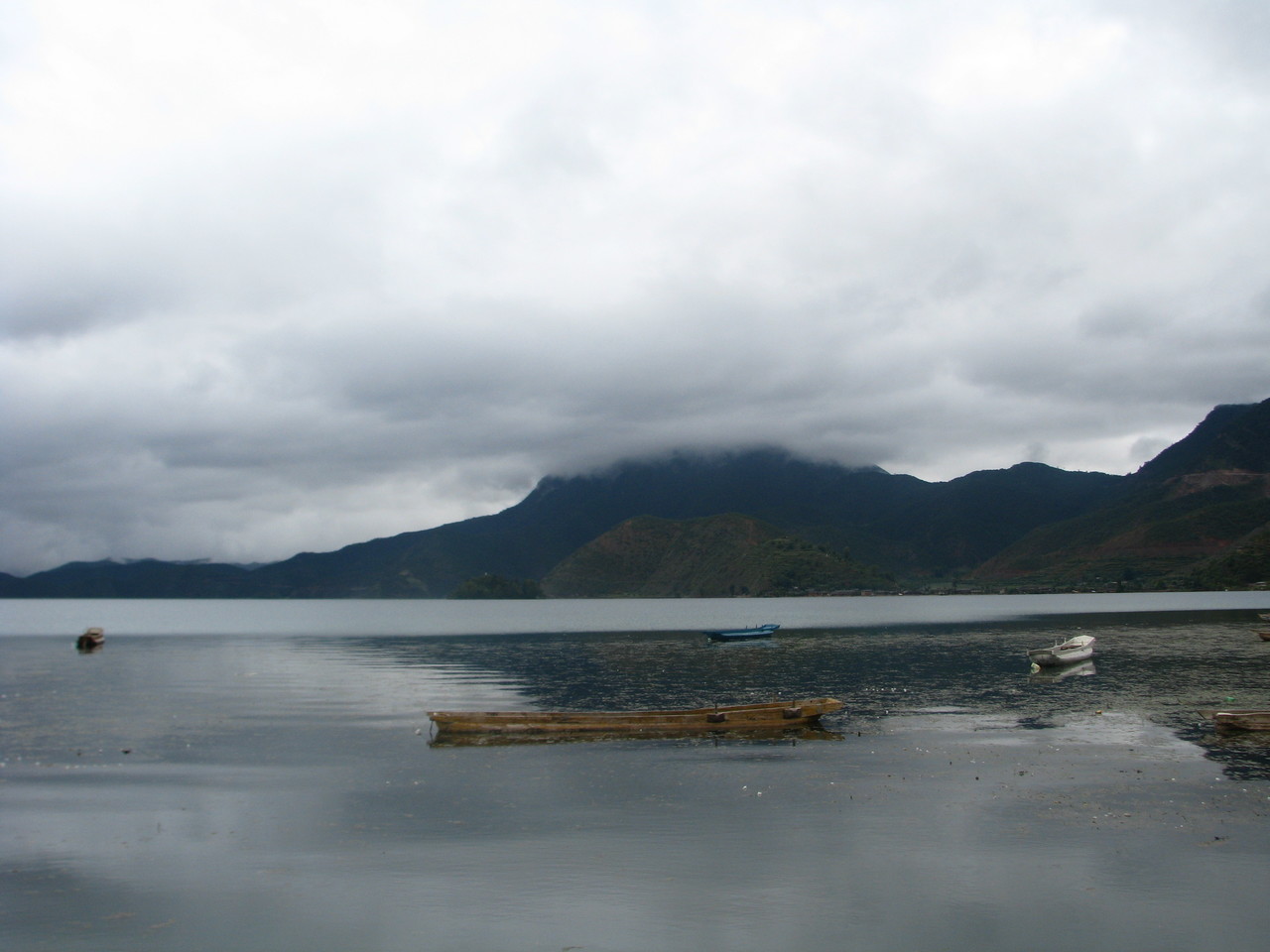 Protected areas play a unique role in protecting iconic biodiversity, but is likely to be affected by increasing invasive alien species. A global synthesis reveals that protected areas are overall effective in preventing alien animal establishment, but are at high impending risk of new incursions.