Humboldt's 250 anniversary is an opportunity to honour my natural science professors – they follow Humboldt's holistic legacy, using all the senses and understanding how physical and natural elements interconnect with each other.
A. Ortega
Biologist, KAUST
Follow
Like Liked by Gao Jianguo and 5 others
0

South America is a luxury place for biodiversity research, and Humboldt knew it. In 1801, he landed in the Viceroyalty of New Granada, in modern-day Colombian territory. From Cartagena, he went down to Lima, travelling through the Andes (Humboldt 1801). As the Tropical Andes are diversity hotspots, Humboldt not only discovered new species but also experienced the altitudinal climatic richness just by climbing hundreds of meters up in the mountains:

This portion of the surface of the globe affords in the smallest space the greatest possible variety of impressions from the contemplation of nature. Among the colossal mountains of Cundinamarca, of Quito, and of Peru, followed by deep ravines, man is enabled to contemplate alike all the families of plants, and all the stars of the firmament. (Humboldt 1858).

Today, naturalists don't embark on years of expeditions but still spend some time in contact with nature. During my studies, our classes required travelling around Colombia, researching almost every ecosystem. We learned about coral reefs in the Caribbean and about mangrove forests on the Pacific coast. We collected fossils in xeric shrublands, and snakes and frogs in the rainforests. The Tatacoa Desert was the best place to study constellations, while observing the receding snowcaps in the Andes peaks illustrated to us the consequences of climate change.

Those field activities influenced my life and my passion for learning natural sciences. As Humboldt said, contact with nature provides enjoyment:

The magic power exercised upon our minds by the physical world […] and of every imposing scene in nature, depends so materially upon the mutual relation of the ideas and sentiments simultaneously excited in the mind of the observer. (Humboldt 1858).

Although my classmates and I are Humboldt's direct academic descendants, his universal scientific approach influences all natural scientists. In this field, we embrace adventure and discovery regardless of the weather and the terrain's toughness. Nowadays, we conduct life surveys, list and classify species, and observe and take notes about everything concerning this planet.

Despite modern habitat degradation, there is much to be discovered 250 years later. As Humboldt's successors, we know that our anthropogenic actions also affect natural phenomena. Our duty is to restore the heavily threatened ecosystems, and hope for discoveries and expeditions such as the ones of Alexander von Humboldt. 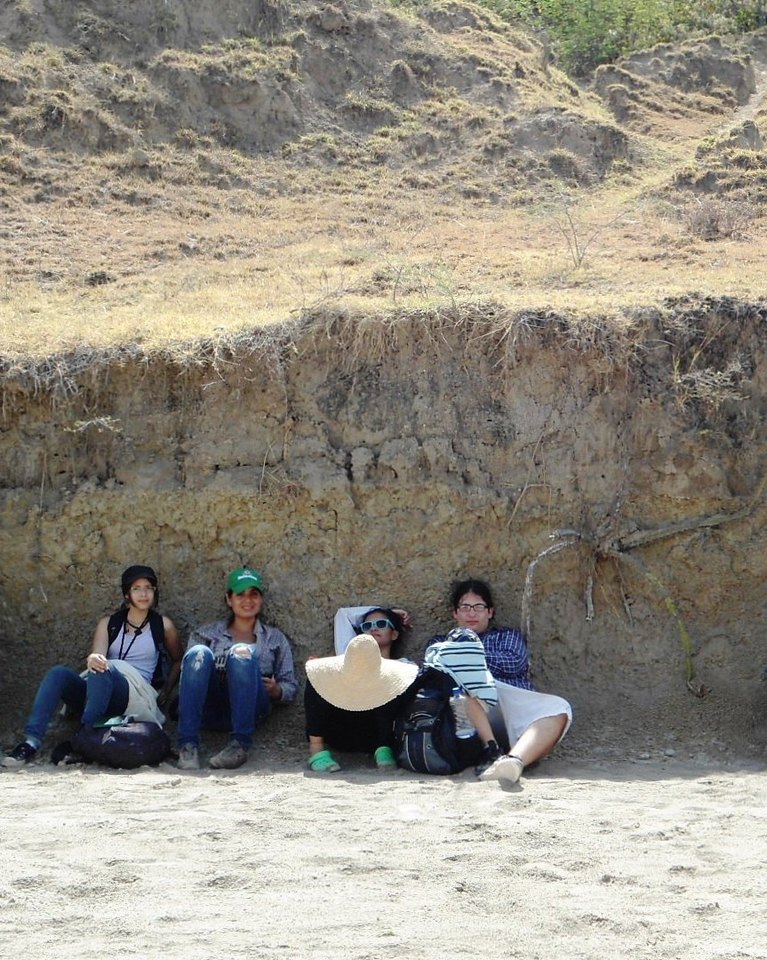 Humboldt's 250 anniversary is an opportunity to honour my natural science professors – they follow Humboldt's holistic legacy, using all the senses and understanding how physical and natural elements interconnect with each other.