Hibernating Bats and their Incredible Ability in Metabolic Regulation

Huang et al. use proteomics to examine liver and liver mitochondria of hibernating bats. The authors observe the unfolded protein response in endoplasmic reticulum and co-activation of survival signaling pathways in torpid bats and provide further insight into physiological adaptations that allow ba…

Most bats that enter deep torpor during winter hibernation are microbats. They can reduce their metabolic rate to an amazingly low level (< 5%) during torpor and recover the rate promptly upon arousal. How do these bats survive this repeated and dramatic change of metabolism?

We performed a long-term tracking of Myotis ricketti bats (Rickett’s big-footed bat, family Vespertilionidae) that habit in Fangshan cave (39 °48′N, 115 °42′E), Beijing, China from 2004 to 2010. We found theses bats torpor deeply in the cave from late October to middle April next year. This makes them an ideal model to learn metabolic regulations of microbats.

Liver cells and their mitochondria are energy suppliers of mammals. To learn metabolic regulations of hibernating bats at the molecular level, we separately collected these samples from torpid, arousal, and summer active bats and compared protein expression profiles of these three bat groups. We also used cold-stimulated and fasted mice as a model of induced torpor, which is an idea inspired by previous investigations of physiological differences between induced and natural torpor of small mammals. Using multi-disciplinary approaches, we revealed complex strategies used by Myotis ricketti bats for metabolic adjustment against cold, including co-activation of Nrf2, Akt, and NF-κB via the PERK-EIF2-ATF4 signaling pathway and anti-apoptotic responses.

More multi-disciplinary approaches are needed to learn this incredible metabolic regulation of hibernating bats. We plan to investigate metabolic activities in different bat tissues in different physiological states. However, we will have to solve the problem of comparing the expression profiles of macro-molecules between torpid and flying bats because bats are no longer flying when they are captured.

The publication of this work is a celebration of my decade-long attempt to uncover the mysteries of metabolic regulations of hibernating bats. As the work is becoming more and more difficult due to shrinking resources, I am at the crossroad in deciding the future of my bat research. My current feeling is best expressed with the following quote:

To be, or not to be, that’s a question —— The Tragedy of Hamlet, Prince of Denmark. 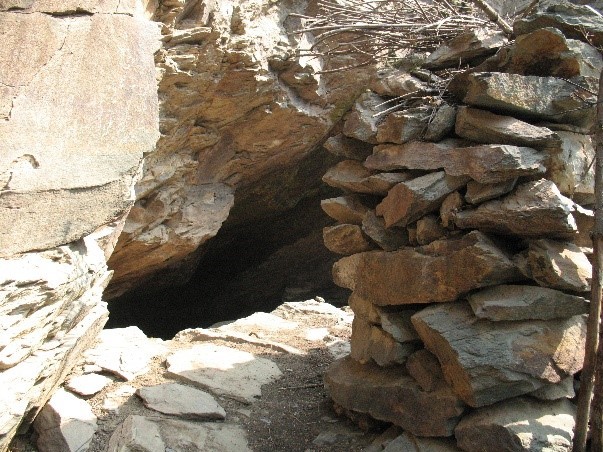 Hibernating Bats and their Incredible Ability in Metabolic Regulation