Dating bacterial evolution is a very challenging task. A major reason is because, distinct from eukaryotes particularly animals and plants, the fossil records that can be assigned to specific bacterial lineages are extremely scarce. Hence, in previous studies, dating bacterial evolution is commonly based on cyanobacteria fossils, or the assumption of a strict co-evolution relationship between symbiotic bacteria and their eukaryotic hosts.

My current postdoc advisor Haiwei Luo had been, for years, trying to develop strategies to estimate the divergence times of a group of Alphaproteobacteria called roseobacters, one of the most abundant and diverse bacteria in the ocean worldwide (1). His early study in 2013 is actually based on the aforementioned two strategies (2). Later, Haiwei and colleagues implemented a “mutation-rate clock” approach based on mutation-accumulation experiments (3). While these approaches help understand the evolution of roseobacters, there are caveats, e.g. the large evolutionary distance between cyanobacteria and other bacteria, the possibility of host shifts during the evolution of symbionts, and the variation of mutation rates and cell division rates along time and among lineages. So Haiwei had always been looking for strategies that could overcome these caveats since then. 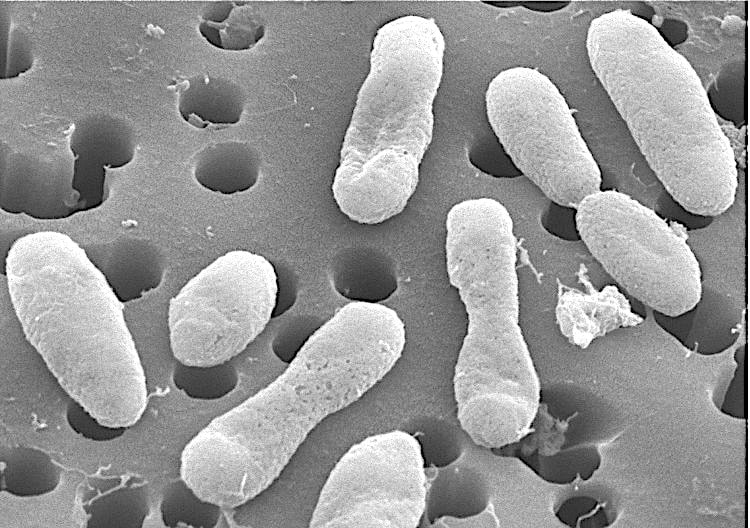 In 2018, a new way of molecular clock analysis in the absence of fossil records was proposed (5, 6). Briefly, people can transfer the temporal information recorded in the recipient of an HGT event to the donor that does not have fossils (and vice versa). Haiwei soon smelt the potential of using HGT to date roseobacter evolution. Initially, we (including the Ph.D student Xiaojun Wang) were focusing on a protein called HLP-1, which was putatively horizontally acquired by roseobacters from dinoflagellates according to a prior study (7). We expected to base the dating of roseobacters on the fossils of dinoflagellates. However, after months of efforts, this did not turn out successful due to the short length and unresolved phylogeny of the gene.

It was soon after this failure that I proposed the so-called mitochondria-based strategy to Haiwei. The logic is simple: to transfer the temporal information recorded in eukaryotic fossils to Alphaproteobacteria based on the famous mitochondrial endosymbiosis (8, 9). In May 2019, I did some preliminary analyses and presented Haiwei the data. After a long discussion, both of us were very excited about the results. Then and there, Haiwei decided that the approach deserves to be published as an independent methodology-oriented paper to the evolution of the entire Alphaproteobacteria – apparently, the idea of using mitochondrial endosymbiosis in divergence time estimation has many implications that go beyond roseobacters. Looking back to the days we were working on the project, I would say this is probably the most important decision. Actually, the idea of mitochondrial endosymbiosis-based strategy first occurred to me when I was studying the lifestyle evolution in an alphaproteobacterial order Rhizobiales in late 2018, but noting the amount of work it would involve, I did not continue to develop the idea in that project (10).

We are very glad to see that our work has now been published in Nature Communications (11). While our work provides an estimated evolution timescale of Alphaproteobacteria using a new strategy, it is probably never too often to remind people the uncertainties associated with molecular dating analysis, so there seems still a long way to go to have a comprehensive understanding of the evolutionary history of Alphaproteobacteria. Perhaps, the estimated divergence times are not the most important part of the study. Instead, the idea of using endosymbiosis to transfer the timing information from lineages with fossil records to those without, might be more illuminating to future research as it has the promise to date any phylogenies involving endosymbiosis (12, 13).

Unlike experimental studies where there are often beautiful pictures taken by the researchers, it may be difficult for bioinformatics studies like ours to have such photos to share. Hence, I decide to share a photo taken out of my office. Having boats and seagulls going around celebrating when paper is accepted is such a merit of working in Simon F.S. Li Marine Science Laboratory at the beautiful Chinese University of Hong Kong. 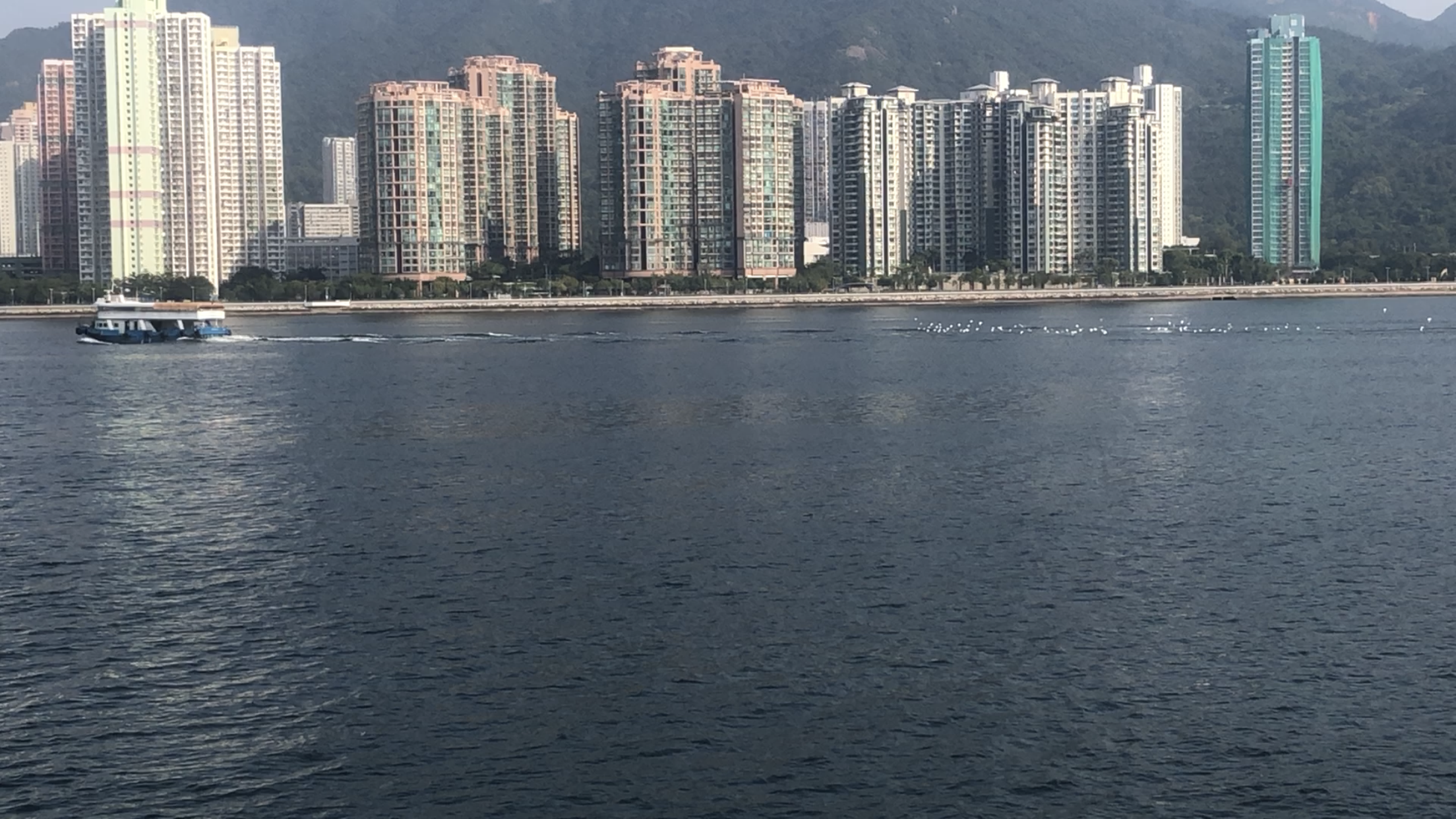 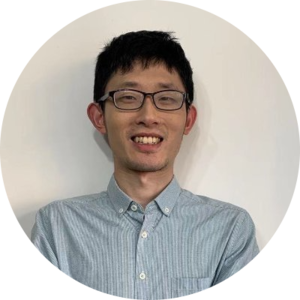