A community from Nature Ecology and Evolution
Contributor
News and Opinion, Extreme Wildfires

In this Letter we report that the Brazil's President, Jair Bolsonaro lied at least 15 times in the UN speech. One of the lies was about the fires in the Amazon and Pantanal.
Lucas Ferrante, Luciana Leite & Marcondes Coelho
3 contributors
Like Liked by Jon Beer and 4 others

The President of Brazil, Jair Bolsonaro, opened the United Nations session on September 22 with a 15-minute speech that contained at least 15 major lies and distortions1. Most amazing was his assertion that the current fire crisis in Brazil is the fault of Indigenous peoples and other traditional inhabitants (Caboclos). President Bolsonaro has engaged in a virulent anti-environmental discourse ever since his 2018 campaign2. On taking office in January 2019 he appointed a “ruralist” (large landholders and their representatives) to take over the Ministry of the Environment and proceeded to weaken Brazil's institutions and regulations for environmental protection2. Satellite data both from Brazil’s National Institute for Space Research (INPE) and from NASA show that the vast majority of fires occur outside of Indigenous areas, refuting the president's statement3,4. On September 15th , when INPE updated its data revealing that more than 12,4% of the Pantanal had already burned and that the Amazon has the highest rate of burning in the last 10 years4, General Hamilton Mourão (Brazil’s vice president and also commander of the Council of the Amazon), alleged that INPE had been infiltrated by an enemy of the presidential administration who had divulged these data to undermine the government5; however, these data have always been public3.

Brazil’s rapid increases in fires and deforestation have been driven by government policies favoring expansion of livestock and agribusiness in natural areas and by constant signaling from the president and the environment minster suggesting that legal restrictions will not be enforced2. Brazil’s Federal Police have enough evidence to confirm that the fires currently burning in the Pantanal were caused by large “ruralists”6. Fires in the Amazon and Pantanal are virtually never natural7. These fires are linked to cattle ranching and agribusiness. Countries that import commodities from Brazil, such as meat, soy, biofuels or minerals are directly contributing to fires and deforestation in Brazilian biomes3,8. Fires and deforestation in Brazil are influenced by international trade policy, and this has impacted forest conservation, loss of biodiversity and the global climate.

In the last week of September Brazil’s environment minister acted to weaken the protection of coastal areas, suspending measures that restricted deforestation and occupation in coastal dunes and mangroves9. Although a judicial decision briefly suspended these measures, a federal judge has accepted an appeal from the Bolsonaro administration and reinstated the measures weaken in protection of coastal environments10. These measures aim to benefit real estate developers, contractors and shrimp farms, but they endanger the entire aquatic environment of the Brazilian coasts and the people that depend on fishing. It is crucial that the Federal Supreme Court suspend the recent measures endangering coastal ecosystems, as well as those that endanger the Amazon and Pantanal biomes.

We declare no competing interests.

PhD Student , National Institute for Research in the Amazon - (INPA) 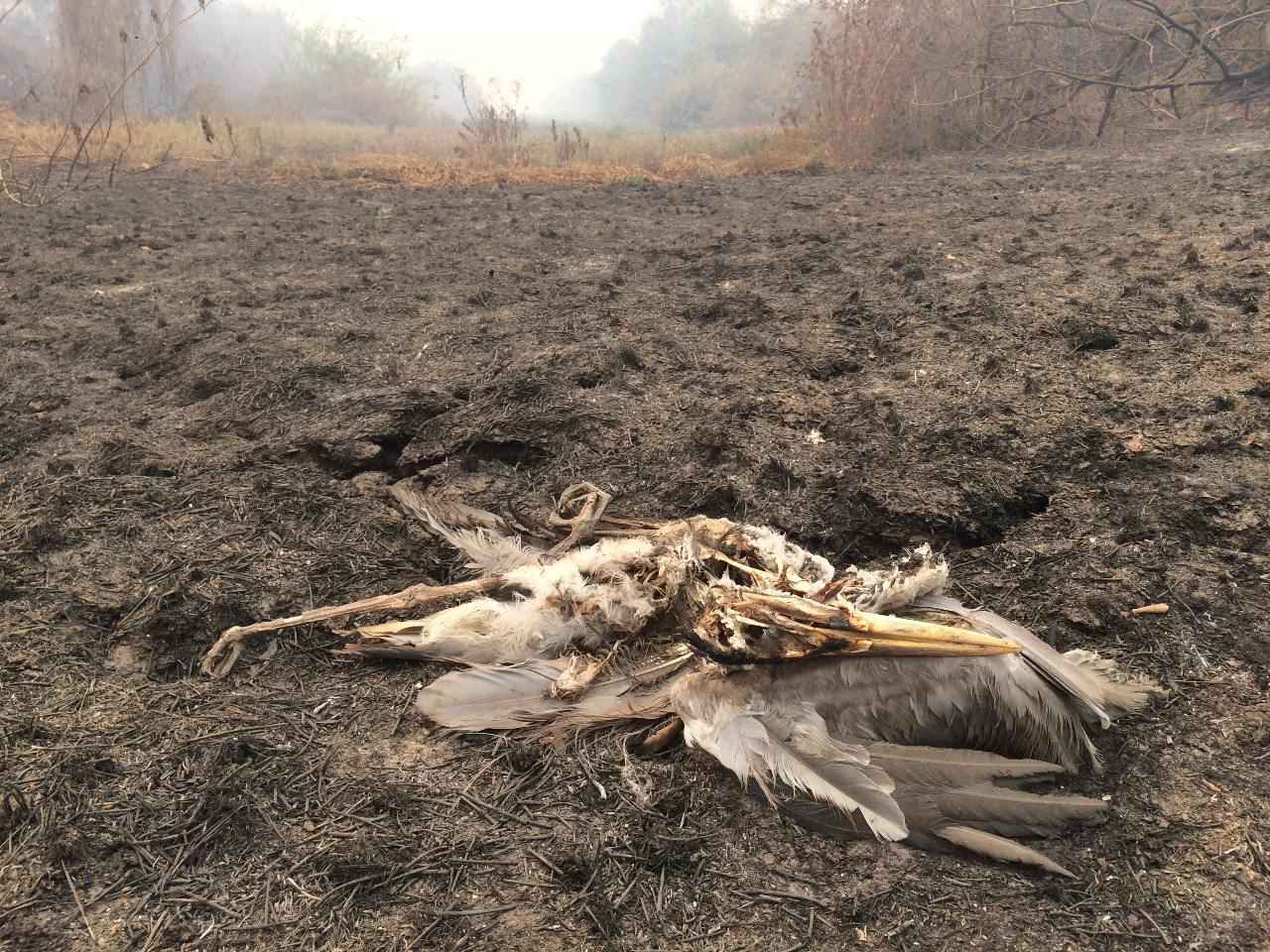 In this Letter we report that the Brazil's President, Jair Bolsonaro lied at least 15 times in the UN speech. One of the lies was about the fires in the Amazon and Pantanal.