We agree with the call for nature-based solutions that address the climate crisis. In this paper, we stress the need to integrate our rich scientific knowledge of biodiversity as a part of this framework.
Akira S Mori
Professor, Yokohama National University
Follow
Liked by oohjiangxuan@webmail.hzau.edu.cn and 1 other

"We emphasize an opportunity for a triple win for climate, biodiversity, and society, and highlight how these co-benefits must be a focus for policy-makers in the future."

Scholars like myself who work on biodiversity issues are well aware of the essential roles of biodiversity in providing many fundamental benefits to people and the planet. There is some evidence that species-rich forests are better at sequestering carbon than species-poor sites such as monoculture plantations. However, researchers and policy-makers in the climate domain may not be very aware of this. Our hope is to further strengthen the connections between these two communities. As a group of biodiversity professionals, we made the explicit decision to send this work to Nature Climate Change, rather than to an ecological journal. In other words, the purpose of publishing our work in such a forum is to communicate our important message to the broader community beyond biodiversity science. The issues of biodiversity loss and global warming are interlinked, as evidenced by the recent joint work of IPBES and IPCC. The related UN Conventions, the CBD and the UNFCCC, are often referred to as “twins”. However, it is widely believed that climate change is a cause and biodiversity loss is a consequence. This unidirectional hypothesis is incomplete, and doesn’t serve our larger goals. After discussions with my co-authors, I felt strongly that I wanted to make an explicit appeal to the climate science community. We included economic estimates in our work to help further the reach of this research beyond the realm of biodiversity science.

There is a growing number of initiatives, including those aimed at identifying places where both carbon and species can be effectively conserved/recovered. Achieving such co-benefits, sometimes referred to as "win-win narratives," has become a major policy and science goal in this Decade of Ecosystem Restoration. Our research is a step ahead because we demonstrate that these are not only twin goals, but that they feedback on one another: In other words, "solving one environmental problem may help address the other, whereas failing to address either problem may lead to the further deterioration of both biodiversity and climate crises."

Behind the scenes: In Fall 2019, I was in an unforgettable workshop in Boulder, Colorado (hosted by the US-based National Center for Ecological Analysis and Synthesis; NCEAS) with some of the co-authors on this paper. That was before the COVID-19 pandemic, and exactly one year after the workshop, we exchanged some pictures of our after-dinner chat at that time. In one of the emails, someone pointed at the picture and said, "Four people within one meter rather than the appropriate social distancing". Yes, the world has changed. Even during the pandemic, we worked closely and effectively together. And that's how we ended up with this publication. Without the opportunity for our face-to-face workshop, we would not have been able to achieve our ambitious goal of publishing our findings in an influential climate journal. I was fortunate enough to have this opportunity and I am grateful to the last author and other co-organizers for organizing the workshop. The next target is to have a reunion, and then discuss how we can work to bridge people, science and policy, more closely. 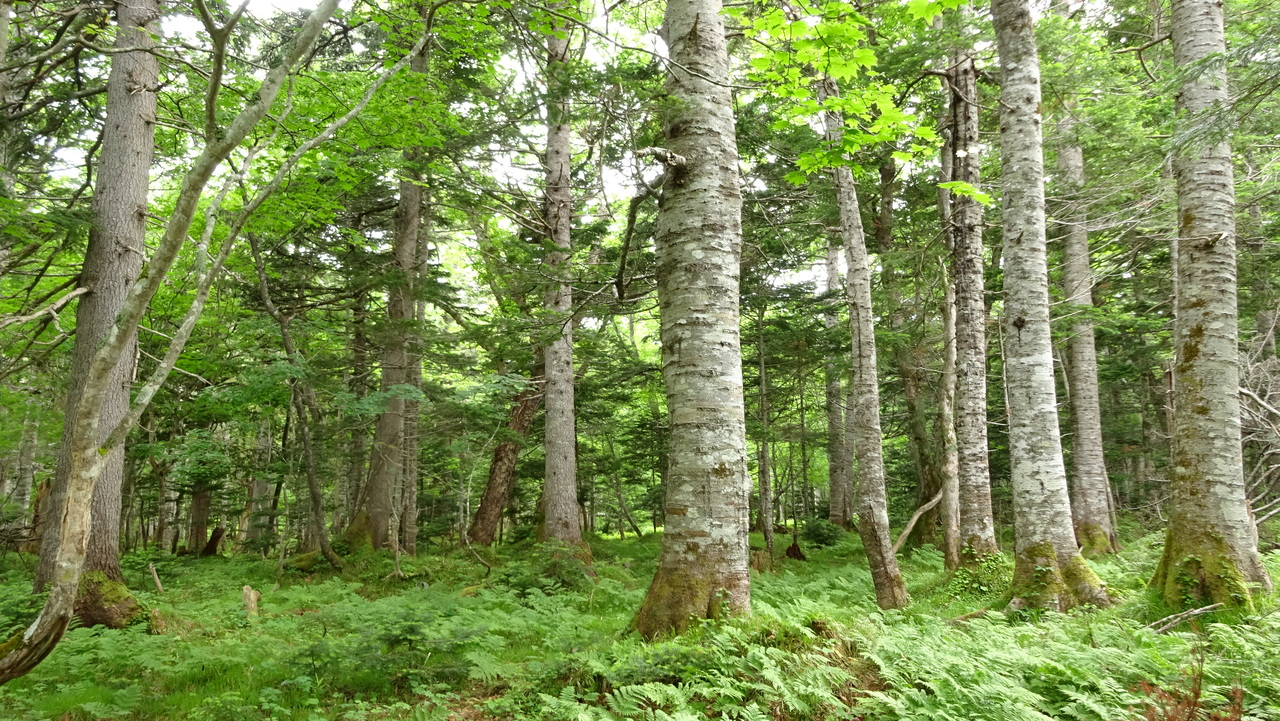 We agree with the call for nature-based solutions that address the climate crisis. In this paper, we stress the need to integrate our rich scientific knowledge of biodiversity as a part of this framework.