Last June, we published a paper highlighting the disproportionate role underrepresented faculty play in advancing diversity and inclusion. Here, we reflect on how our findings changed our path, and could be contributing to today’s conversation around equity, diversity and inclusion.
Theresa M. Laverty
Postdoctoral Scholar, University of Chicago
Follow
Like Liked by Patrick Goymer
0

A survey of 469 faculty members from ecology and evolutionary biology doctoral programmes across the United States finds that, although most respondents report engaging in diversity and inclusion activities at their institution, respondents who identified themselves as non-white, non-male and the fi…

When we published our study in Nature Ecology & Evolution demonstrating that underrepresented faculty bear the brunt of the load when it comes to advancing equity, diversity and inclusion (EDI), our hope was this paper would spark some important conversations. Now, nearly a year and half later, it is apparent that social justice and anti-racism work is as critical as ever. Discourse about who must be engaged in this work has become more prevalent, as increasingly diverse groups engage in self-learning and social justice action. We are humbled and gratified to hear via email and social media that our Nature Ecology & Evolution findings have contributed to this discussion. Not only are those within our field reflecting on our results, but groups in the broader STEM community, such as #LatinasInMedicine and Women in Molecular Biology at USC, have also read and discussed our paper during online journal club meetings.

As these conversations have taken place, we have each moved forward with our careers and have continued to engage in work advancing EDI. Here, we each reflect on the unique ways this work has taken shape and how our research has informed our approach.

Theresa Laverty: Following the publication of our paper, I have pursued related studies, incorporating my background in community ecology with social/environmental justice. I was also invited to participate in a similar survey-based study (currently in revision), documenting how COVID-19 has differentially impacted faculty with marginalized identities in ecology and evolutionary biology. I was pleasantly surprised when the two conferences that I attended this past year—the North American Society for Bat Research and the North American Congress for Conservation Biology—both opened with plenaries on the importance of human diversity and its ties to biological diversity, as well as the need to prioritize racial and social justice. As my current postdoctoral position comes to a close in 2021, I am seeking out opportunities that will support both my ecological and social research as well as my continued commitment to EDI.

Mikko Jimenez: Since publishing our study, I have completed my M.S. in Ecology and taken a position as an Outreach Biologist for National Audubon Society’s Migratory Bird Initiative. Though my role with Audubon is not specifically EDI-focused, I have had opportunities to help Audubon further advance their commitment to EDI. In fact, shortly after I began this position, I presented the findings that emerged from this study to the entire Science Division. I have learned a ton from Audubon staff, many of whom have been working on EDI at Audubon or across conservation NGOs for years. That being said, working to advance EDI at Audubon has not come without challenges. I have learned that many of the same issues we identified in the academic sector exist within NGOs as well and that it can be difficult to achieve a change in culture and practice across a network as large and multifarious as Audubon. Getting all members of an academic department to take responsibility for EDI is hard enough, but I have learned that getting scientists, educators, journalists, and others on the same page can be a real challenge.

Liba Pejchar: After this study was published, I have continued to explore ways to contribute to EDI through research, teaching and service. My lab is now leading a national study of how sexual harassment is affecting the graduate school experience for all students, including those with historically marginalized or intersectional identities. In a class this fall, I was thrilled to have the students read and discuss the work of Drew Lanham, Deja Perkins and others in a unit focused on Ornithology and Equity. My sense is that scientists have traditionally been wary of talking about race or gender in biology courses - but the national discourse on social justice has heightened awareness that all of us, and particularly those of us with privilege, must talk about and take action on EDI. Although I have received negative feedback from students in the past (‘why are we talking about people instead of animals?’) this year we had a thoughtful and civil dialogue on this challenging topic. Finally, in direct response to the Nature Ecology & Evolution study, my department is now requiring each faculty to include EDI in their annual review materials. My hope is that this will encourage reflection on how we have each taken responsibility to advance EDI, and how we plan to do so in the coming year.

Theresa, Mikko, and Liba: Observing energy and commitment focused on EDI from a broader community of ecologists and evolutionary biologists has been encouraging. Conferences are incorporating plenary speakers and panels to catalyze EDI awareness and action. There have also been successful calls to replace honorific names of many bird species, particularly those named after white supremicists. Yet, although this work is reaching a broader and arguably more receptive audience, many efforts are still led by scientists with historically underrepresented and marginalized identities in STEM and society. For example, black biologists led the launch of  #BlackBirdersWeek and #BlackMammalogists week this year, highlighting the work of black ornithologists and mammalogists.

In our experience, the killing of George Floyd, Breonna Taylor and others has catalyzed a greater emphasis on social justice at universities. Although this is a positive step, the increase in department-, college- and university-level EDI committees and programs continues to disproportionately occupy the time of people of color, women and LGBTQIA+ faculty and students. What’s more, a global pandemic has further exacerbated these disparities. Many students, faculty, and staff have transitioned to working full- or part-time from home this year, sometimes experiencing pay cuts, and often while also homeschooling children, placing a disproportionate burden on mothers and parents with limited income. The financial and emotional toll of the pandemic and continued violence against people of color highlights the need for increased support for students and faculty from underrepresented backgrounds, and the continued obligation for universities to promote shared responsibility in creating and maintaining a more diverse and inclusive field. 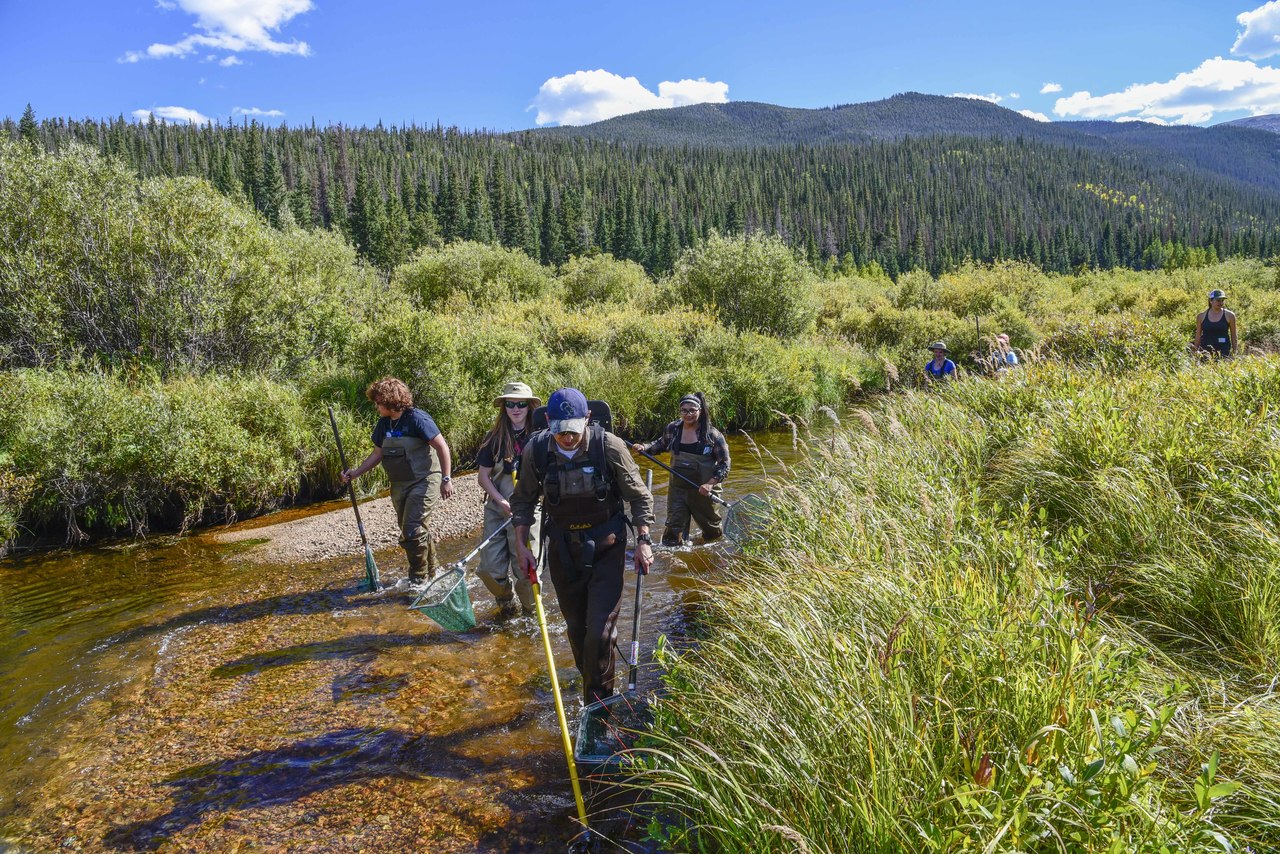