We find evidence for chaos in over 30% of time series in an ecological database using updated, flexible, and rigorously tested algorithms. Lack of evidence for chaos in prior meta-analyses is likely the result of methodological and data limitations, rather than inherent stability.
Tanya Rogers
Research Fish Biologist, NOAA Fisheries
Follow
Like Liked by Maria Amélia Martins-Loução and 2 others

Chaos is not rare in natural ecosystems - Nature Ecology & Evolution

Previous meta-analyses have found that few ecological time series are actually chaotic; here, the authors use recently developed chaos detection methods and a larger number of time series to show that 30% of studied time series are characterized as chaotic.

Systems that are 'chaotic' are sensitive to small changes in initial conditions, and are predictable in the short term, but not in the long term. The weather is an example of a chaotic system - it is completely governed by the rules of physics, but difficult to predict accurately beyond several days. This is in contrast to 'stable' dynamics, which are predictable over long periods, or 'random' fluctuations, which are not predictable over any time horizon. Populations in nature fluctuate a great deal, and knowing whether these fluctuations are regular, chaotic, or random has major implications for how well (and how far into the future) we can predict population sizes, and how they will respond to management interventions.

Chaos was first introduced to ecology in the 1970s, and there was great interest in whether the seemingly erratic population fluctuations we see in nature could be explained by relatively simple (single species) chaotic population models. However, by the late 1990s, it had become increasingly clear that this wasn’t the case. Chaos detection studies based on these simple models found little evidence for chaos in field data, and the idea that chaos is rare in ecology became increasingly widespread.

And yet, any ecologist will recognize that ecosystems are complex and species do not exist in isolation. Theoretical and laboratory studies have found that chaos can occur in high-dimensional ecological systems (e.g. with multiple species and/or life stages) – chaotic dynamics that would be undetectable using classic 1-dimensional (single species) models. There are more flexible, more robust, data-driven approaches to chaos detection that have seen continual development and improvement in the physical sciences. Yet surprisingly, the last time such methods were applied to a collection of ecological data from multiple systems was in 1995. I was shocked to find that in 25 years, no one had repeated this analysis with the new data and improved methods now available.

In contrast to prior analyses, our study used new and updated data-driven chaos detection algorithms which we put through rigorous testing. This testing involved an extraordinary amount of simulating – we generated time series from dozens of different models with known dynamics (chaotic, periodic, or stochastic), and tested the ability of the algorithms to identify chaos using ecologically realistic amounts of data (25-250 time points) and with ecologically realistic amounts of observation and process error. Three of the six methods we tested were unreliable. We applied the remaining three methods to 172 high-quality time series from the Global Population Dynamics Database.

We found that over 30% of time series were chaotic. We also show that methodological assumptions made in prior meta-analyses (namely, the use of 1-dimensional models) were biased against detecting chaos. Having inadequate amounts of data also made chaos harder to detect, highlighting the value of long-term ecological monitoring data for elucidating population dynamics. Thus, chaos in nature appears much more common than previously recognized. Our analysis also revealed interesting patterns between chaotic dynamics, lifespan, and body size. Short-lived species like plankton and insects had the highest prevalence of chaos, while birds and mammals had the lowest prevalence.

When it comes to conservation and management, particularly for short-lived species, our results suggest there may be intrinsic limits to ecological forecasting. If we fail to recognize the possibility of chaos, we may be overconfident about our ability to make long-term predictions, and 'equilibrium-based' management objectives may not be appropriate. At the same time, failure to recognize chaos means we could be missing out of short-term predictability that could be captured if we use methods appropriate for chaotic systems. 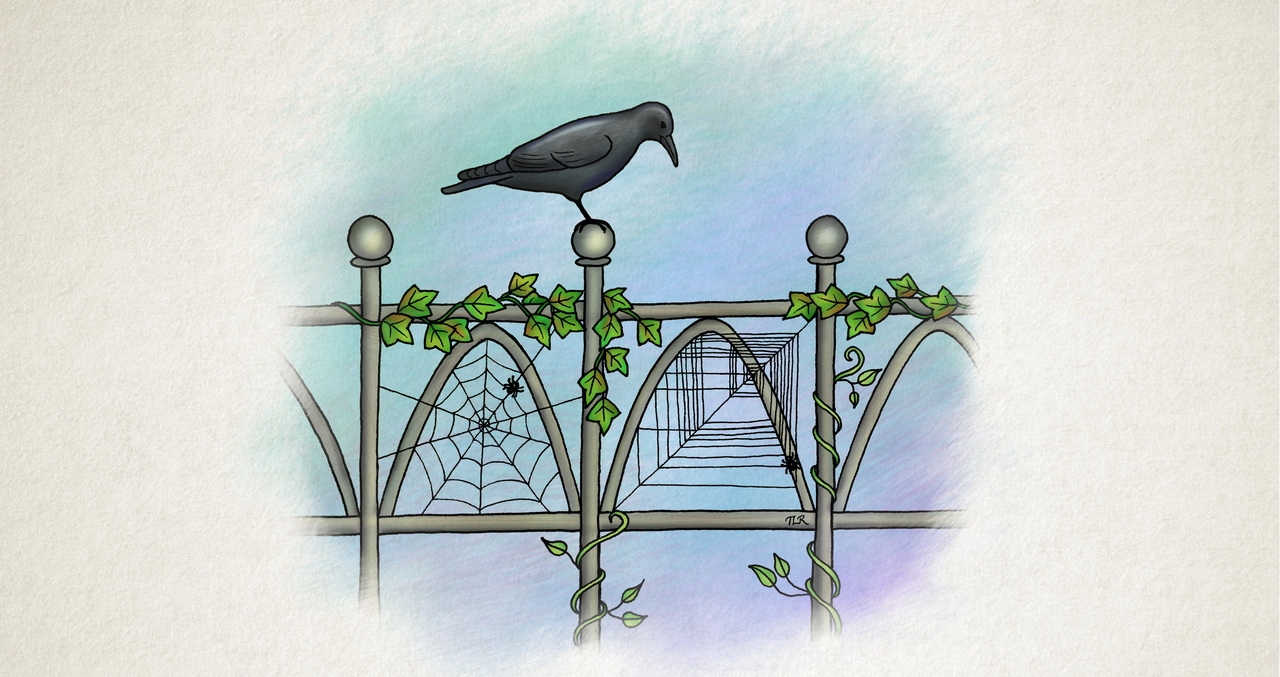