Landscape features provide the spatial and ecological context in the process of species formation, but what is their relative role in population divergence?
Iñigo Martínez-Solano, Guillermo Velo-Antón, david buckley & Bernardo Antunes
4 contributors
Like Liked by Sandra Huettenbuegel and 1 other
0

Understanding how species originate requires careful consideration of the spatial context in which genetically differentiated populations meet and interact. Landscape features including topography and local climatic regimes can have strong effects on population connectivity. For instance, major rivers and mountain systems have been shown to represent important barriers to gene flow in many animals and plants, promoting genetic differentiation. In addition, spatial variation in climatic conditions can promote local adaptation, resulting in the formation of new species. These effects are complementary and understanding their relative importance can provide insights into the process of species formation.

In our study, we focused on fire salamanders (Salamandra salamandra) as a model system for several reasons. First, fire salamanders have extensively diversified in the Iberian peninsula, where many genetically differentiated lineages meet and interact in so-called areas of secondary contact, giving us the opportunity to investigate patterns of hybridization in early stages of the speciation process. Further, some of these transitions are located in areas characterized by ecological contrasts, including strong altitudinal gradients in the Sistema Central mountains, providing opportunities for ecological differentiation. This is the case of the high-altitude endemic Salamandra salamandra almanzoris and its low-altitude counterpart, Salamandra salamandra bejarae.

We used molecular markers to characterize patterns of gene flow among populations along the Sistema Central mountains, and then tested different models explaining genetic differentiation in regards to distance, topography and climate. Our results show that environmental factors (particularly, differences in precipitation seasonality) significantly contribute to reduce hybridization between S. s. almanzoris and S. s. bejarae, creating an opportunity for them to follow independent evolutionary trajectories.

These results are also important for the conservation of S. s. almanzoris, which has a fragmented range, occupying high elevation habitats in two isolated mountain systems: Gredos and Guadarrama. Genetic differentiation between these population groups requires their management as independent units.

Check out the article here 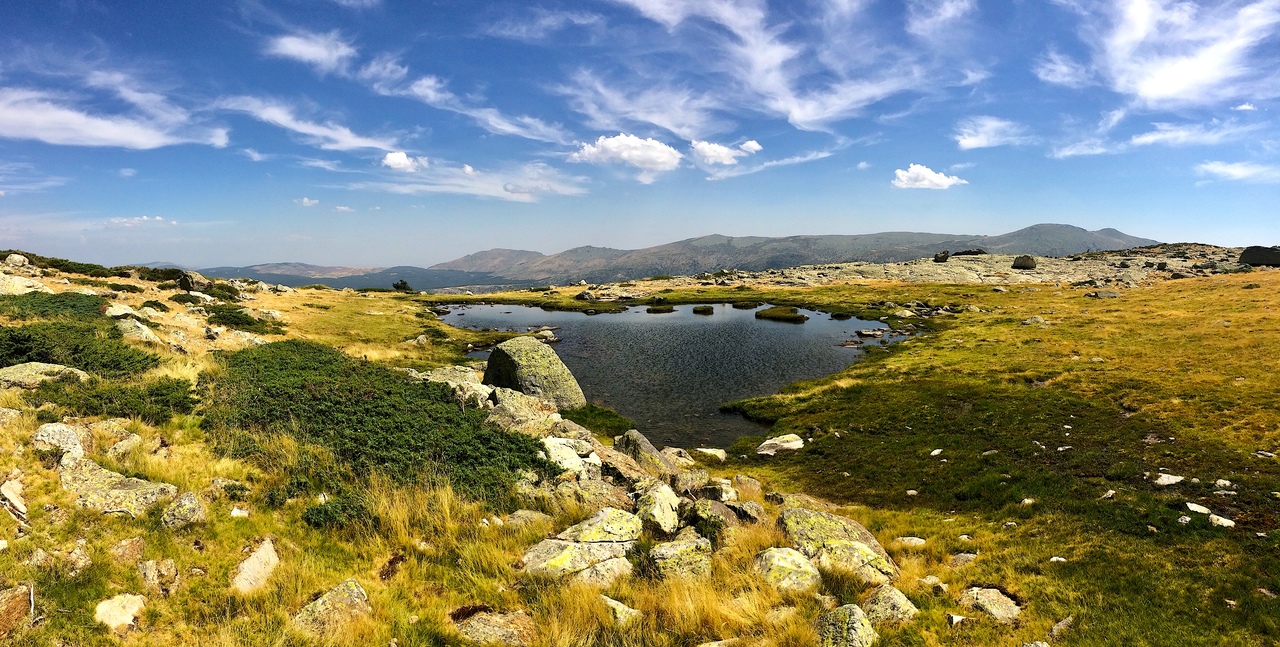 Landscape features provide the spatial and ecological context in the process of species formation, but what is their relative role in population divergence?