A community from Nature Ecology and Evolution
Contributor BMC

Digging into the past of olive trees.

The origins of an emblematic tree

The Mediterranean olive tree (Olea europaea L. subsp. europaea, Oleaceae) has been the most emblematic perennial crop for Mediterranean countries since its domestication around 6,000 years ago in the Levant. Olives and olive oil are largely consumed worldwide, and have a high nutritional value given their high levels of mono-saturated fatty acids, phenolic compounds, and anti-oxidants. Cultivated olives have undergone a complex domestication process, which has led to morphological and physiological changes and thousands of different cultivar varieties, often with restricted geographical locations, and each variety showing specific phenotypic characteristics. The existing genetic diversity of olive cultivars and wild relatives offers a unique opportunity to develop novel varieties with improved characteristics or with specific adaptations to different climates and conditions. We had contributed the first genome assembly for this species few years ago (1). Further phylogenetic comparisons with related species (2) revealed that the olive lineage had been impacted by several events of allo- and/or auto-polyploidization. The next step was to increase the resolution of our comparisons to understand the most recent past of the olive tree, including its domestication. 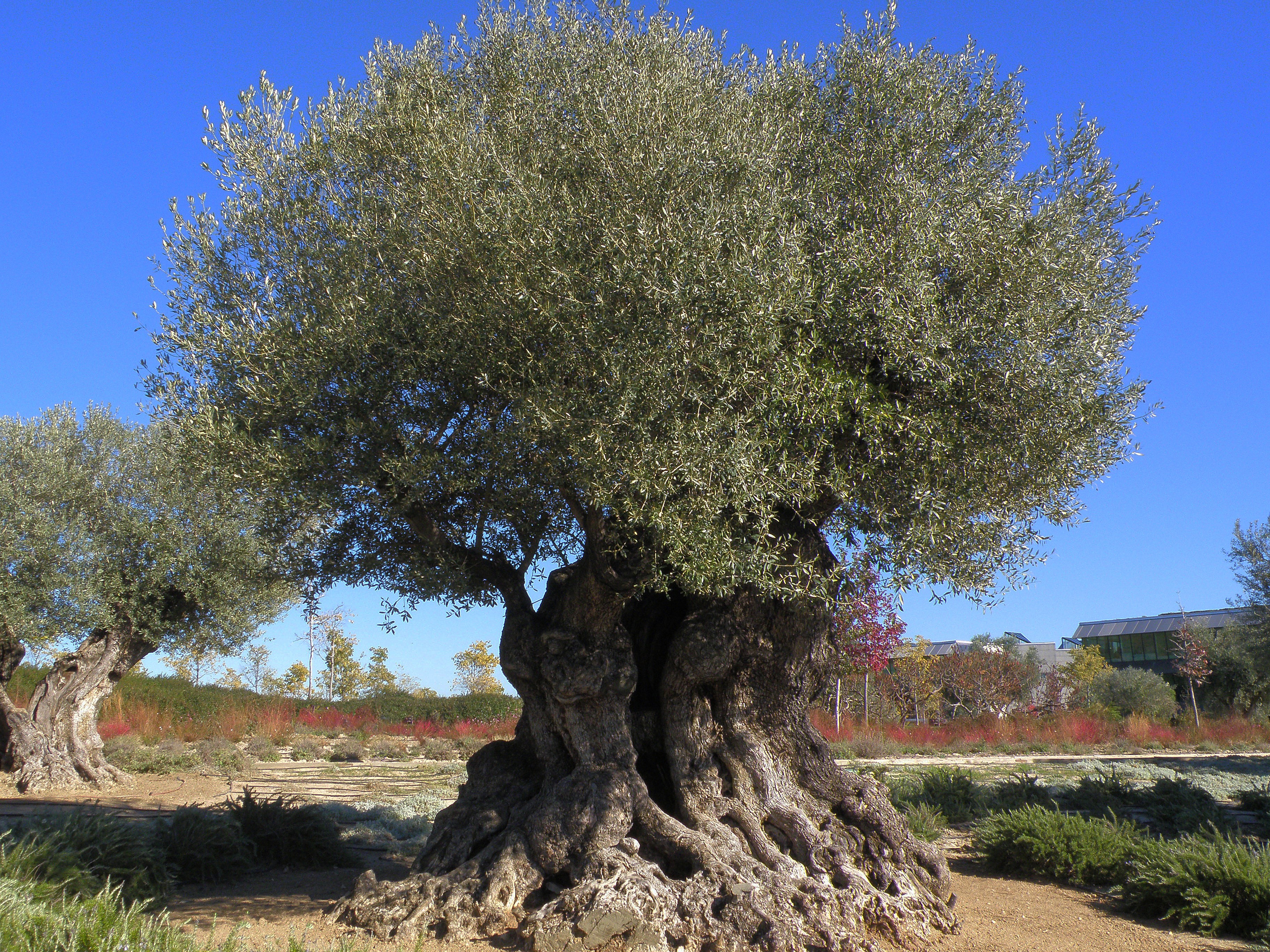 Santander, the 1200 years old tree from which the first genome assembly of the olive tree was generated. Our work revealed that this traditional variety (Farga) from eastern Spain originated from introgression of wild olive populations from the Western Mediterranean into the main domesticated genetic pool originated in the Eastern Mediterranean basin.

Are you really wild?

For this, we selected 10 different varieties aiming to provide a broad representation of the known genetic and geographical diversity of olives, which we sequenced and mapped to the available reference. To study domestication is of course important to compare to the closest wild relatives of your crop of interest. This is not straightforward in olives. Olive trees might have been planted hundreds or even thousand years ago, and remaining trees from old plantations might be now surrounded by Mediterranean forest, these and other types of feral trees are difficult to tell apart from true wild relatives. In addition, olive pollen is dispersed to large distances by the wind and wild and cultivated olive trees can cross-fertilize. Thus it is always difficult to ensure that a sampled tree from the wild is what it seems. We took great care in selecting an individual from an isolated wild olive population in northern Spain with no nearby olive plantation and no historical record of olive cultivation, and which had been studied over the years. Our first comparisons revealed that indeed, this tree, was genetically very different from the cultivars, but also showed that some of the cultivars -including the Farga variety used for the reference assembly- had signs of recent introgression from that wild genetic pool. 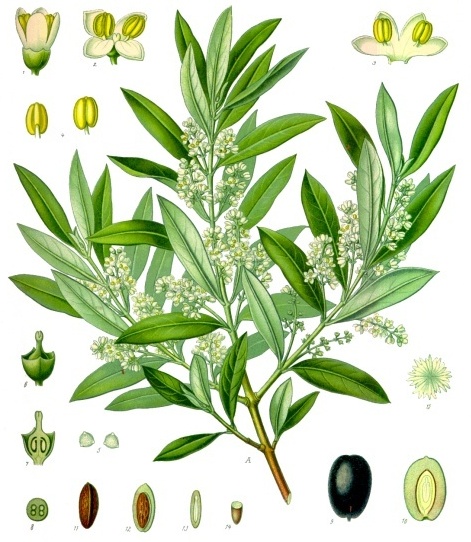 The more (sequences), the merrier.

As often happens in genomic projects, our attempts to finalize our analyses interpret the results and submit a publication, were interrupted by the publication of some new genomic data relevant to our research. In this case, an international consortium has published a genome for a wild variety of olive from Turkey (3). This was highly relevant for us, as a wild from the eastern Mediterranean, the place were olive was first cultivated, would be expected to be more related to the first cultivated varieties. However, our comparison suggested that this tree is rather a feral individual, as genetically is difficult to distinguish from other cultivars. The emerging picture of our comparisons indicated that the domestication of olives was not unidirectional, from a wild ancestor that radiated into different, geographically adapted varieties, but rather a nested and reticulated one, in which different cultivated lineages had introgressed with wild relatives of the middle and western Mediterranean basin as the olive cultivars were brought about by ancient cultures. In the process of the revision of our article, another publication (4), this time including genomic data from dozens of cultivars a and a handful of wild trees came to light. Again we needed to re-assess our results in the light of the new data, which confirmed our previous findings.

Still much to do.

Despite the dozens of genomic sequences analyzed in our work, only a very minor fraction of the olive varieties is included. This set is still too reduced to aim for using genome-wide association approaches to identify genetic determinants of key agronomic traits, which in turn will help breeders to create new varieties or improve existing ones. Moreover, the large impact of genetic admixture (hybridization) and genome duplication in the evolution of the olive tree complicates analyses to detect genes under directional selection. One important gap in the existing data is the lack of representatives in the whole genome datasets from the wild genetic pool of the Eastern Mediterranean, the original genetic pool from which the first cultivated olives were likely selected. We hope future collaborative efforts will help us increasing our dataset with relevant and representative varieties from wild and cultivated olives, we would be happy to collaborate in this regard.

You can read the full article here: 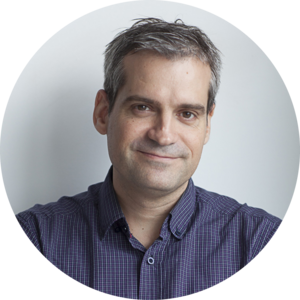 ICREA Research professor, group leader at the Institute for Research in Biomedicine (IRB), and the Barcelona Supercomputing Centre (BSC), and associate professor at the UPF. He leads the comparative genomics groups. His main research interests are in the fields of genomics and evolution with significant contributions to the understanding of how genes, pathways, biological organisms and communities evolve and perform their functions.
Follow
Nature Portfolio Ecology & Evolution Community