Global soil respiration responses to warming are controlled by a complex interplay of soil, climate and vegetation parameters 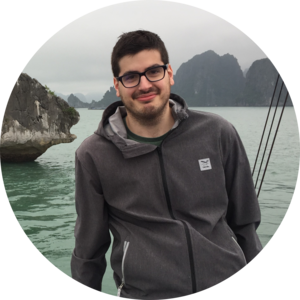 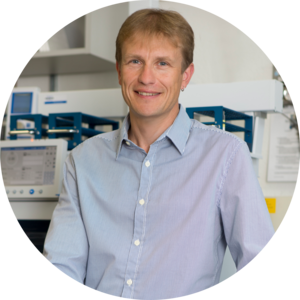 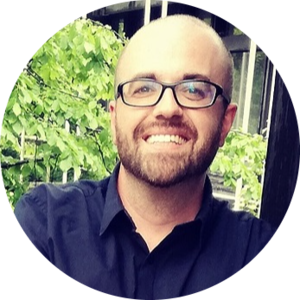 The decomposition of soil organic matter through microorganisms is an important control on the annual release of CO2 from soil to the atmosphere. Given the large amount of carbon stored in soil, the response of microbial respiration to warming is thus a key component to understand terrestrial carbon cycling in a changing world. Soil carbon cycling has been studied for decades, but hardly any experiment-based studies exist that elucidate the patterns and control mechanisms of soil respiration at larger, supra-regional scales. As a result, only rough averaged values of the temperature sensitivity of soil carbon decomposition (expressed as soil Q10) are used in common land surface, earth system and climate models.

The work for this paper started back in 2015, when Dr. Sebastian Dötterl approached me (David Haaf) to write a master thesis focused on the above described research gap in his group at Augsburg University. As a geographer with focus on environmental data science and modelling, I was immediately hooked to work with Sebastian on this exciting topic. One of the most intriguing elements of this topic for me was how we could bring together the many, locally well studied and analysed controls on soil Q10 to provide a result that modellers could use at the global scale. Thus, the main goal of the project was to answer what environmental parameters play an important role in explaining the global variability in the Q10  of soil C respiration (soil Q10).

In the beginning of the project, Sebastian and I were not sure, if there was enough data on soil Q10 available to realize a global prediction model on a global scale. However, after our switch to ETH Zurich, our new collaborator Johan Six motivated us to continue to look into this topic deeper since he knew that many, often older studies could be found and merged into a database that has nearly global coverage if we commit to it. And so, the largest part of the project started. For months, I searched, collected and prepared global soil Q10 data including information about climate, soil properties and experimental conditions using search algorithms and went into original publications to verify the data. Including already existing databases such as the global database of soil respiration, I found nearly 500 studies that reported data from laboratory and field experiments on the temperature sensitivity of soil respiration and for which the original sampling location of soil could be localized.  In the next step, we scanned through all the papers (in the end, I looked through all papers three times) to collect not only published soil Q10 values for our database, but also information on potential controlling factors as well as details on experimental design of each study.

In the process of the data preparation, we encountered the first problem that many soil Q10 studies do not measure and report additional soil parameters like organic carbon content, nitrogen content, cation-exchange capacity or base saturation. Fortunately, we could fill those measurement gaps with information from global soil databases and maps. This also gave us the idea to include additional global available datasets to include more information about vegetation and climate parameters. In the end, the extensive data preparation and processing led to a database with more than 3000 data points from the boreal to the tropics including 21 potential controlling environmental factors.

The first step in the analysis of the database was to identify how soil Q10 values differ (or not) between spatial units such as climate zones or land uses. We also tested if the experimental set-ups, for example if soil respiration was measured in the field or in the lab or which type of respiration was measured introduced bias in our database. After potential bias and uncertainties in the way of measuring the soil Q10 were cleared, the main part of the analyses started, where we predicted soil Q10 using machine learning models. We started by using easy to interpret linear models with and without penalizations on the complete predictor set. However, the linear models did not show a satisfying result to make any further statements regarding the global soil Q10 variability neither the importance of the different predictors. Therefore, we decided to test non-linear models in the form of Classification and Regression Trees (CART), which were trained with the same pre-processing and cross-validation steps as the linear models. The results of the non-linear models convinced us to get more in detail into those complex models.

However, the evaluation of the prediction power of single controls proofed difficult, since many potential drivers were correlated to each other. To get a better idea on how all predictor variables relate with each other and to soil Q10 variability, we decided to test rotated Principal Component analysis to summarize parameters to meaningful groups representing geo-ecological processes and reduce the number of predictors in the model. Our analysis at this point revealed very clearly that the most important controls to understand global patterns of the soil Q10 were factors related to variations in chemical and physical soil properties, and only to a lesser degree related to vegetation, land use or climate directly. In particular, climate seemed to control soil Q10 rather through its effects on vegetation and soil development than directly by variation in temperature.

We concluded that our approach was finally ready to produce a global map of soil Q10 - but also the uncertainty  associated with it - that shows a much higher spatial variability than former approaches and highlights the importance to consider a complex interplay of parameters from soil, vegetation, and climate when trying to predict the temperature sensitivity of soil respiration. We hope now that our work stimulates more discussions between modellers and experimentalist on how to represent soil respiration responses at the global scale and how to bring the mechanistic understanding that exists on soil processes from the many excellent experimental studies towards a more realistic model representation.