Analysing >6,000 plant species from plots across the US National Ecological Observatory Network (NEON), the authors show that plant diversity consistently stabilizes community abundance across spatial scales and broad ecoclimatic domains, with the strength of the stabilizing effect increasing with s…

In the last few decades, one of the ecological tenets has been recognized that diversity can stabilize ecosystems. Numerous studies have been conducted to inspect potential mechanisms of the diversity-stability relationships (DSRs) from theoretical explorations, field observations, manipulative experiments, and meta-analyses. The DSRs also have been widely applied to policy-making and management of grasslands, forests, agriculture, fisheries, and biodiversity conservations. Despite a body of work, whether such stabilizing effects of biodiversity from local studies extend to broader landscapes remains elusive. In real landscapes, both environmental heterogeneity and the range of species are greater in broader spaces, likely resulting in changes in the DSRs. Thus, clarifying the scale and environmental dependency of DSRs is critical.

To do so, Dr. Shaopeng Wang and Dr. Michel Loreau have done excellent work using mathematical models (Wang and Loreau 2014, 2016), developing a novel framework for quantifying stability across multiple scales (Wang et al. 2019). At that moment, however, empirical studies were rare! Later, I was very lucky to join Wang’s lab at Peking University in 2019. Since I have admired their research for years, it was a true privilege for me to work with these experts. After we published our first empirical study using grazing experiment data from my Ph.D. program (Liang et al. 2021), we were still excited about the existing datasets from long-term ecological studies worldwide.

We were very lucky to find a large dataset of terrestrial plant communities from the National Ecological Observatory Network (NEON). We were very impressed by the NEON dataset collections using an identical approach in all 47 terrestrial sites in the United States, located across 16 ecoclimatic domains that vary in climate, vegetation, and landforms (https://www.neonscience.org/field-sites). It was just the right time to explore the DSRs using the NEON data (Jarzyna et al. 2022). Because the most of sites (36 sites) have been observed for more than three years, which helps us to achieve a reliable estimate of temporal stability in this study. Each site contains 6 to 33 sampling plots (of 400 m2) distributed over a spatial extent from 5 to 214 km2, and each sampling plot contains eight 1 m2 quadrats (Barnett et al. 2019). Within each quadrat, plant species richness and abundance (i.e., cover) were recorded annually for 4−8 years. Following this standard protocol, more than 6,000 plant species from 7,560 quadrats and 945 plots across 36 sites have been continuously observed.

Taking the advantage of such a standardized, hierarchical sampling of natural communities across a continent, we have robustly tested three questions: (1) does biodiversity provide consistent stabilizing effects across spatial scales from quadrat (alpha) to plot (gamma) to the site (tau)? (2) how do climatic factors (i.e., precipitation and temperature) affect biodiversity and stability across spatial scales? and (3) do the stabilizing effects of biodiversity – quantified as the log−log slope of DSRs – change with spatial scale and climatic conditions?

To answer these questions, we first defined consistent measures of biodiversity and community stability at three nested spatial scales, i.e., quadrat (alpha), plot (gamma), and site (tau), where biodiversity was quantified by species richness and stability was calculated as the temporal stability of total community abundance (i.e., summed species cover) at each scale. And then, employing robust statistical methods, such as partial regression models, mixed-effects models, and structural equation models, we found that the DSRs were consistently positive at three nested spatial scales, firmly tested after controlling for the potential confounding effects of climatic factors using partial regression analyses, excluding woody species from our initial analyses, or using only sites with longer records. Most importantly, our results suggested that climate factors can influence community stability both by directly imposing external perturbations and indirectly shaping biodiversity, as well as modulating the strength of the stabilizing effect of biodiversity. Particularly, as precipitation seasonality increased, the positive DSRs weakened at both alpha and gamma scales.

In a nutshell, our findings suggest the generality of diversity-stability theory across scales and climatic gradients, robustly providing a framework for understanding ecosystem responses to biodiversity and climate changes. Even though the NEON plant community data contains limitations (e.g., plant cover, short observations, lack of edaphic factors), it provides a great opportunity to explore the underlying mechanisms of DSRs in real-world ecosystems. Moreover, our study is also an ideal example of interdisciplinary research collaboration with scientists from different universities and organizations worldwide. I admire their knowledge and appreciate their significant contributions to this study. In the future, as long as the NEON datasets will be fully explored by researchers, they will play a significant role in interdisciplinary research. 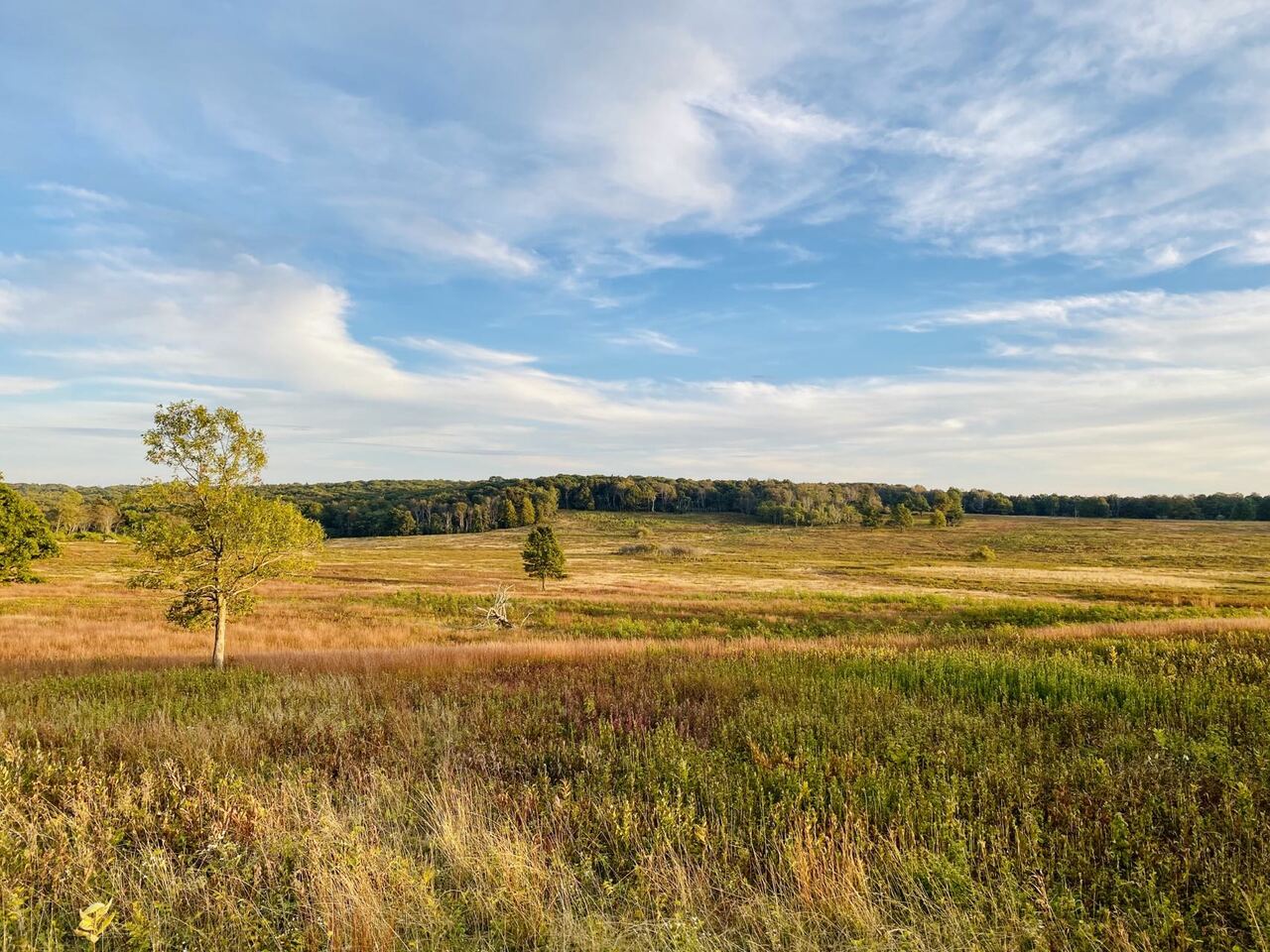