To celebrate the 200th anniversary of Gregor Mendel, we bring together a selection of papers showcasing the enduring legacy of Mendel’s discoveries on the principles of heredity.
João Leite
Associate Editor, Springer Nature
Follow
Like Liked by Gao Jianguo and 2 others
0

At Scientific Reports we are commemorating the 200th anniversary of Gregor Mendel, considered the “father of modern genetics”. To mark the occasion we published a collection bringing together papers that exemplify how Mendel’s findings remain relevant to this day, and showcase some of the advances and remaining challenges in genetics and evolutionary research.

Born July 20th, 1822, in today’s Czech Republic, Gregor Mendel was a monk and a teacher of mathematics and natural sciences, best known for discovering the basic principles of heredity. Through cross-breeding pea plants grown in his monastery, Mendel deciphered how certain traits, like the shape of the peas and color of the flowers, passed from one generation to the next. While his findings were largely ignored at the time, they were rediscovered and accepted decades later. Mendel’s laws of inheritance, along with the discovery of DNA and genes, were eventually part of the “modern synthesis” of Darwin’s evolutionary theory.

I have a background in biodiversity and population genetics, but recently completed a PhD in palaeontology, morphology and biomechanics. I joined Scientific Reports in 2021, expanding my interests into open-access and improving publishing standards. 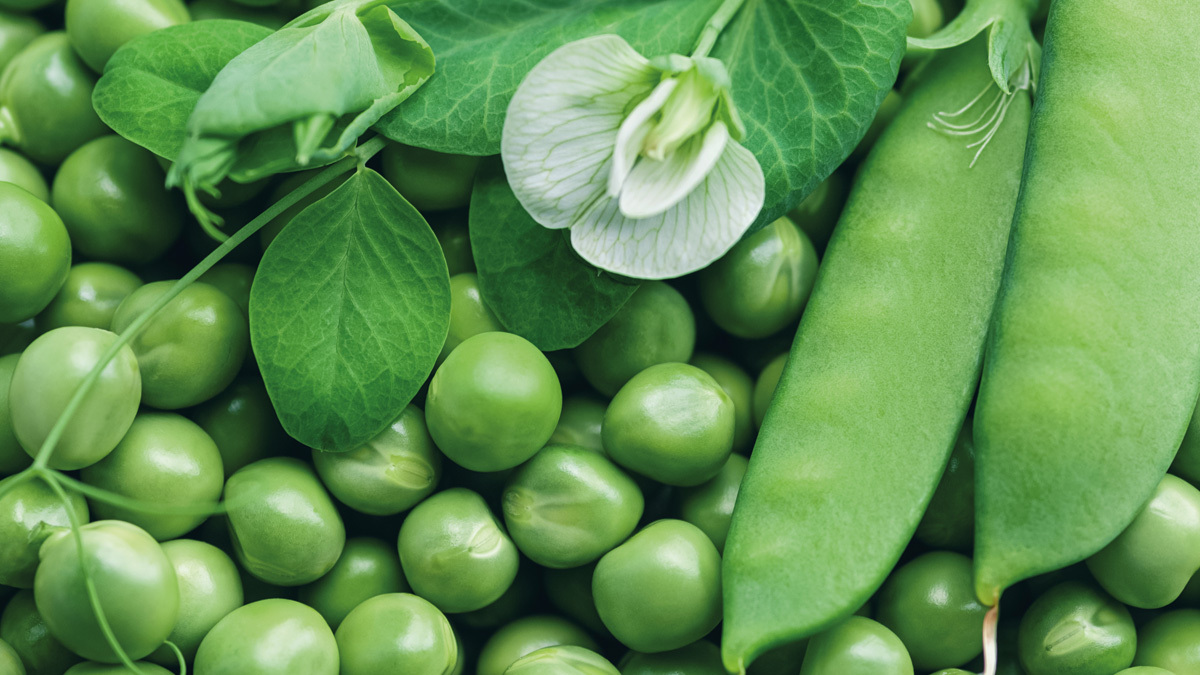 To celebrate the 200th anniversary of Gregor Mendel, we bring together a selection of papers showcasing the enduring legacy of Mendel’s discoveries on the principles of heredity.