Development of sequencing and bioinformatic techniques makes it possible to acquire the chromosome-level genomes of most species on earth. While cytogenetics becomes more rather than less important than ever, as shown by our recent work on studying the sex chromosome evolution of platypus.
Qi Zhou
Professor, Zhejiang University, China
Follow
Like Liked by Peter Frandsen and 1 other
0

I still remember my confusion when my Ph.D. advisor passionately (as always and still) introduced my project on our first meeting, on an endangered Chinese deer species called black muntjac with only 8 or 9 chromosomes, 5 of which, including the sex chromosomes pair in a flower shape (pentavalent) instead of the regular chopsticks-like pattern during the male meiosis. I spent three subsequent years doing nothing but PCR and Sanger-sequencing of genomic regions from the DNA of this bizarre and little-known animal, used as a model for mammalian sex chromosome evolution. During the course, I learnt to appreciate, but never managed to produce myself, pictures of fluorescence in situ hybridization (FISH) on muntjac chromosomes, wondering when I can quickly retrieve all the nucleotide sequences from any of the entire chromosomes so that I can get over my Ph.D. sooner.

In 2008, two things suddenly opened my eyes: first, my advisor (again) passionately told me now we can sequence the whole genome of any species in a very short time using a technology called Solexa sequencing. It turned out that many biologists needed to wait for another 5 to 10 years to achieve this goal depending on how good one wants the genome to be. In the same year, the draft genome of a female platypus, as well as a comparative cytogenetic map between platypus and chicken, were published. People have been fascinated by the extraordinary Australian platypus since its first discovery, when some were even unable to believe that it truly existed (Fig. 1). Along with echidnas, they together comprise the monotreme order that diverged from over 90% of all other mammalian species at least 180 million years ago, therefore their genomes are critical for understanding the origin and evolution of all mammals. Platypus displays combined traits of reptiles, birds and mammals, with its venom, duck-bill, and milk and fur. What really surprised and intrigued many biologists is that the male platypus has 5 X and 5 Y sex chromosomes that pair in a head-to-tail manner  and form a chain during male meiosis! In addition, the platypus sex chromosome complex has little similarity to the human XY chromosomes, but one of the X chromosomes, X5 is predominantly homologous to the sex chromosomes of birds. It is established now that monotremes and therian mammals evolved their sex chromosomes independently, but how such a sex chromosome chain originated was unclear.

Figure 2. Our zoom team of platypus and echidna genomes

I was naturally very excited when Guojie Zhang from the University of Copenhagen and BGI-Shenzhen, one of my long-term collaborators invited me to join him and Frank Grützner from the University of Adelaide to work on a much improved male platypus genome in 2017 (Fig. 2). This was expected to uncover the unknown sequences of Y chromosomes that were absent in the previous female genome assembly. With the long-read sequencing, Hi-C and other mapping techniques, biologists are finally enabled to assemble the genome of any species of interest into a chromosome-level assembly in several months in order to reconstruct the species’ evolutionary history, or molecular mechanisms of local adaptation and so on. It is not time yet, however, to become too confident to think that the current techniques, obviously much advanced than that of the ‘Solexa’ or ‘Sanger’ genomics era, allow retrieving all the nucleotide sequences from entire chromosomes. In my experience, our collaborators in Australia played an indispensable role with their cytogenetic data throughout the entire project. Their work helped to connect and correct substantial numbers of sequences in the final platypus assembly, which assigned over 98% of the sequences into chromosomes. With their chromosomal FISH results, my team was able to map and order the highly-repetitive Y chromosome sequence, and discovered that the last Y chromosome of the meiotic chain, Y5, in fact shares most of its sequence homology with the first X chromosome of the chain, X1. It is noteworthy to point out that again with FISH work from the Grützner group, it was found that Y5 also harbors the probable platypus sex-determining gene AMH, which plays a conserved male-determining role in some reptile and fish species. These results led to the hypothesis that the 10 platypus sex chromosomes may have originated from a ‘chromosome ring’, which was subsequently broken into a chain because of suppression of recombination between the X/Y pairs after AMH acquired its sex-determining function (Fig. 3). This work marks the beginning rather than the end of the platypus sex chromosome story. It is still not clear what evolutionary forces could have driven formation of such a chromosome ring in the monotreme ancestor. Although we have some preliminary data showing the extant platypus sex chromosomes seem to have more frequent inter-chromosomal contacts than other chromosomes. In nature, many species other than muntjacs and the platypus possess a great diversity of chromosome complexes that challenges our canonical ideas of ‘chopsticks’ pairing. For example, the multiple sex chromosome chain is also reported in spiders; many passerine birds contain different numbers of chromosomes in somatic and germline cells etc. These early discoveries and cytogenetic techniques, pioneered over fifty years ago are to be fully embraced in this genomic era for more exciting findings to come in future.

Figure 3. The platypus sex chromosome chain (a) originated from a chromosome ring (b). (a) is adopted from Graves 2016, and (b) is from our current work by mapping the genomic sequences of X and Y chromosomes to each other.

Read our full platypus paper as a collaborative work with the groups of Guojie Zhang, Frank Grutzner here

And also two other sex chromosome paper published from our group at the same day for emu and duck.

Graves, J. How Australian mammals contributed to our understanding of sex determination and sex chromosomes. Australian Journal of Zoology 64(4) 267-276 https://doi.org/10.1071/ZO16054 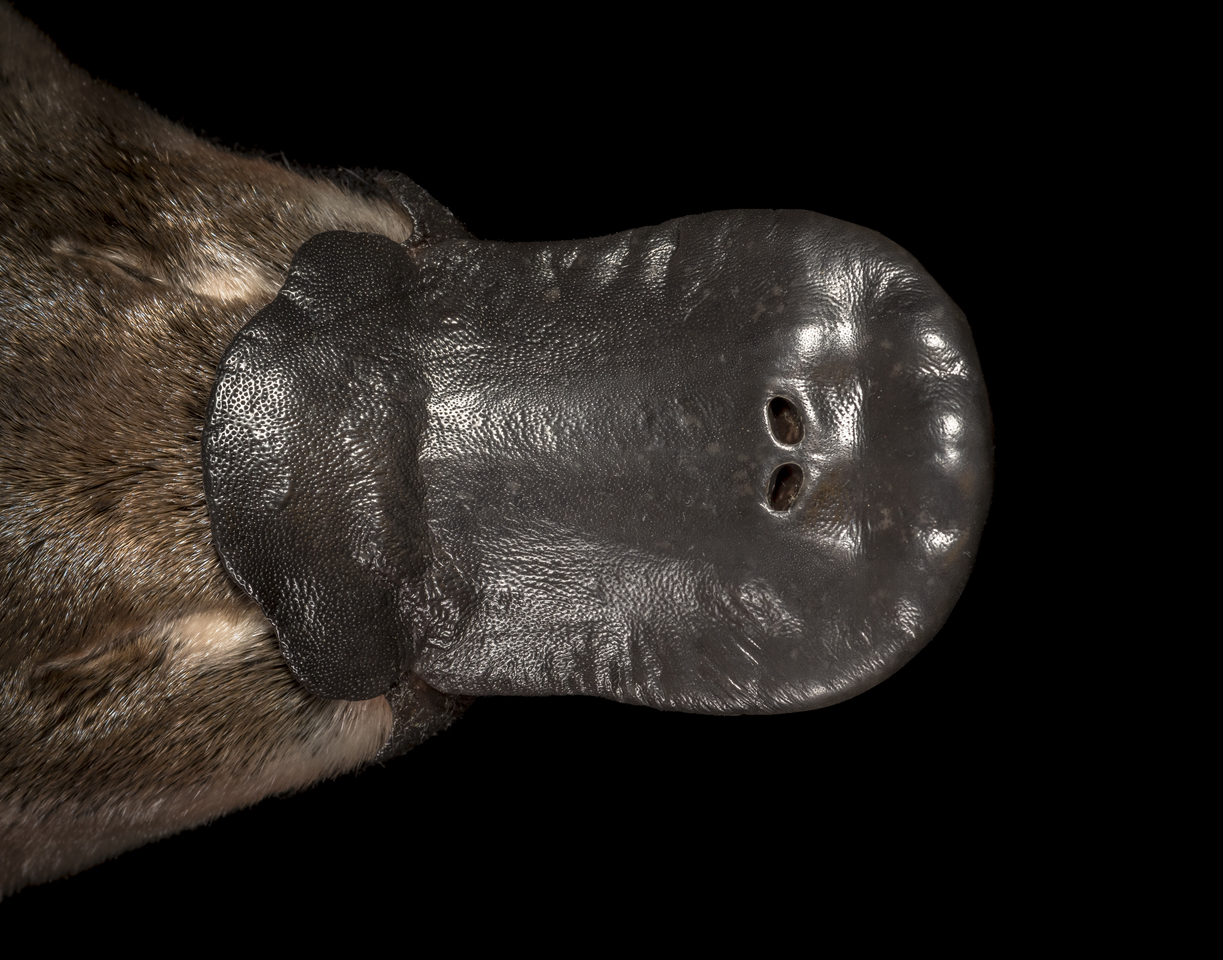 Development of sequencing and bioinformatic techniques makes it possible to acquire the chromosome-level genomes of most species on earth. While cytogenetics becomes more rather than less important than ever, as shown by our recent work on studying the sex chromosome evolution of platypus.