We develop the 'evotype' as a conceptual framework for engineering the evolutionary properties of biosystems.
Simeon D Castle
PhD Student, University of Bristol
Follow
Like

Towards an engineering theory of evolution - Nature Communications

Effective biological engineering requires the acknowledgement of evolution and its consideration during the design process. In this perspective, the authors present the concept of the evotype to reason about and shape the evolutionary potential of natural and engineered biosystems.

Whether as a bioengineer you are designing proteins, bacteria, communities of cells, or even ecosystems, you are designing with a medium that undergoes genetic change, grows and multiplies, and is shaped by its environment. If you design with an inert medium like steel or electronics, you end up with an static artefact (notwithstanding wear and tear). In contrast, bioengineering involves designing populations that will continue to change after design and manufacture. You’re designing future lineages. It is not enough simply to design phenotypes like colour or yield; you must also design evolutionary dispositions. How will your design continue to evolve? Will it lose designed functions or gain new ones? Can you slow its evolution? Can your designs adapt to future change? How do we design the evolutionary properties of organisms? Can we design biosystems to be predisposed to certain evolutionary outcomes? These are the questions we set out to answer in our new paper in Nature Communications (Castle et al. Nature Communications, 2021).

Designing the immediate traits of a biosystem without considering its evolutionary future can end in disaster. For example, killer bees were bred to increase yields of honey, yet this hyper-aggressive species has taken over much of America. Similarly, bacteria continually evolve resistance to our antibiotics in an arms-race we are losing. If this is what happens when past technologies have clashed with nature, what will evolution do with the next generation of biotechnologies? But evolution can also be a powerful design tool. We have applied evolutionary principles for millennia. Breeding has created the crops and livestock that we eat today. In the lab, directed evolution is used to optimise biological products like vaccines. We even use algorithms that mimic evolutionary principles to create art and engineering solutions that would be otherwise almost unimaginable. But using evolution as a design tool also depends on good evolutionary design. You must create biosystems capable of evolving the kinds of designs you want in a reasonable timeframe. It is no good using evolution to design a flying pig, if it would take millions of years for the pig to evolve wings.

In 1932, Sewall Wright introduced the concept of the fitness landscape. Ever since, it has aided scientists’ imaginations when thinking about evolution. In recent years, thanks to advances in DNA sequencing, it has been possible to measure parts of these landscapes in the lab. Our paper addresses how we might go beyond imagining or experimentally exploring these landscapes, and instead start sculpting them. We introduce the concept of the ‘evotype’, defined as the set of evolutionary properties of a designed biosystem. Like the genotype and the phenotype, the evotype is unique to the biosystem. It is determined through the interactions of the processes of genetic variation, the generation of function from sequence, and selection. The evotype can be thought of as an evolutionary landscape whose topology and navigability are determined by these processes.

Genetic variation is classically thought of as random. However, we discuss how the nature of mutation and recombination is itself partly determined by an organism’s genes. This means that some regions of the evolutionary landscape may be more accessible than others. Furthermore, the impact of genetic change on function is variable. Some mutations can have wild effects, and some might not change the function of the biosystem at all. You can think of this like altering a recipe for a cake: you might be able to swap raisins with dried apricots, and it won’t be that different. But even modest changes to the amount of salt in the recipe will dramatically change the flavour. Therefore, how designed function changes across sequence space is also a critical aspect of the evotype that must be considered.

Finally, engineered biosystems are unique in that they are a result of two selection pressures: natural selection and the goals of the engineer. Bioengineers need to consider how these design goals align with the survival pressures that the organism faces. If natural selection and the design goals are opposed, evolution will always eventually wreak havoc on a design. The interaction between natural and artificial selection is captured by a concept we introduce: ‘fitneity’. Fitneity is a function of both fitness (reproductive success), and its utility (success as a design), and it is this quality that bioengineers must strive to optimise.

We show how existing engineering principles and synthetic biology tools could be used to influence genetic variation, function, and fitneity, thus determining the evotype. In fact, many of the principles that make a system easier to engineer also make it more evolvable, hinting at a deep relationship between design and evolution. However, evolutionary landscapes are unimaginably vast and complex. So complex in fact, that they may never be fully understandable, let alone designable. As engineers we must approach biodesign with a sense of humility and acknowledge the risks, as well as the potential, of attempting to engineer evolution. As the chaos theorist Ian Malcolm from Jurassic Park puts it: “Evolution has taught us that life will not be contained. Life breaks free... it crashes through barriers dangerously... life finds a way”. Or, more simply, to quote the late evolutionary biologist Leslie Orgal: “evolution is cleverer than you are”.

I also use the  models of genetic networks and genetic algorithms that I am developing to generate evolved electronic music. 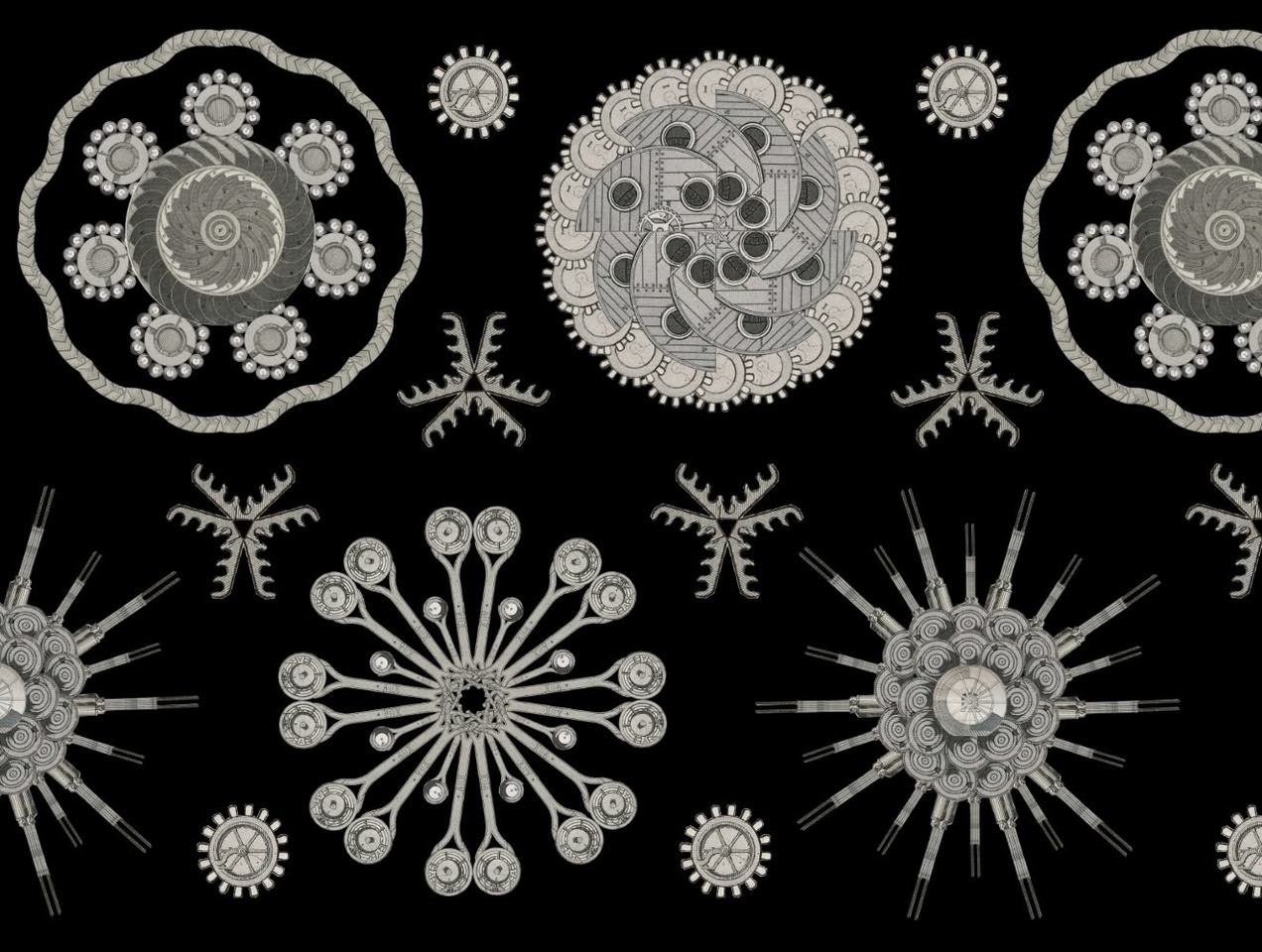 We develop the 'evotype' as a conceptual framework for engineering the evolutionary properties of biosystems.