Enough oxygen to breathe in the future Baltic Sea?

In many coastal seas nutrient pollution caused severe oxygen depletion. We have therefore carried out future projections of one of them, the Baltic Sea, and examined the questions of when and where the first signs of improvement will emerge if the anthropogenic nutrient loads are further reduced. 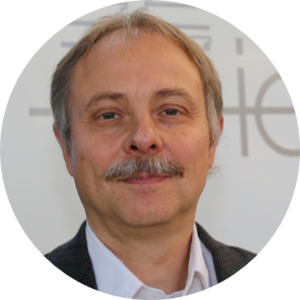 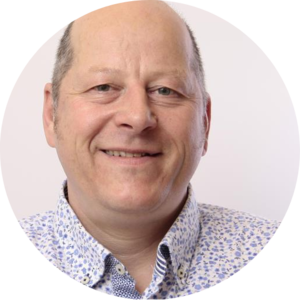 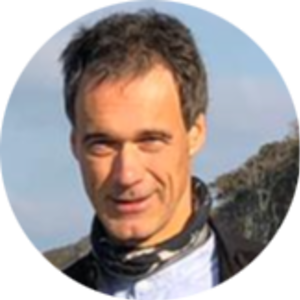 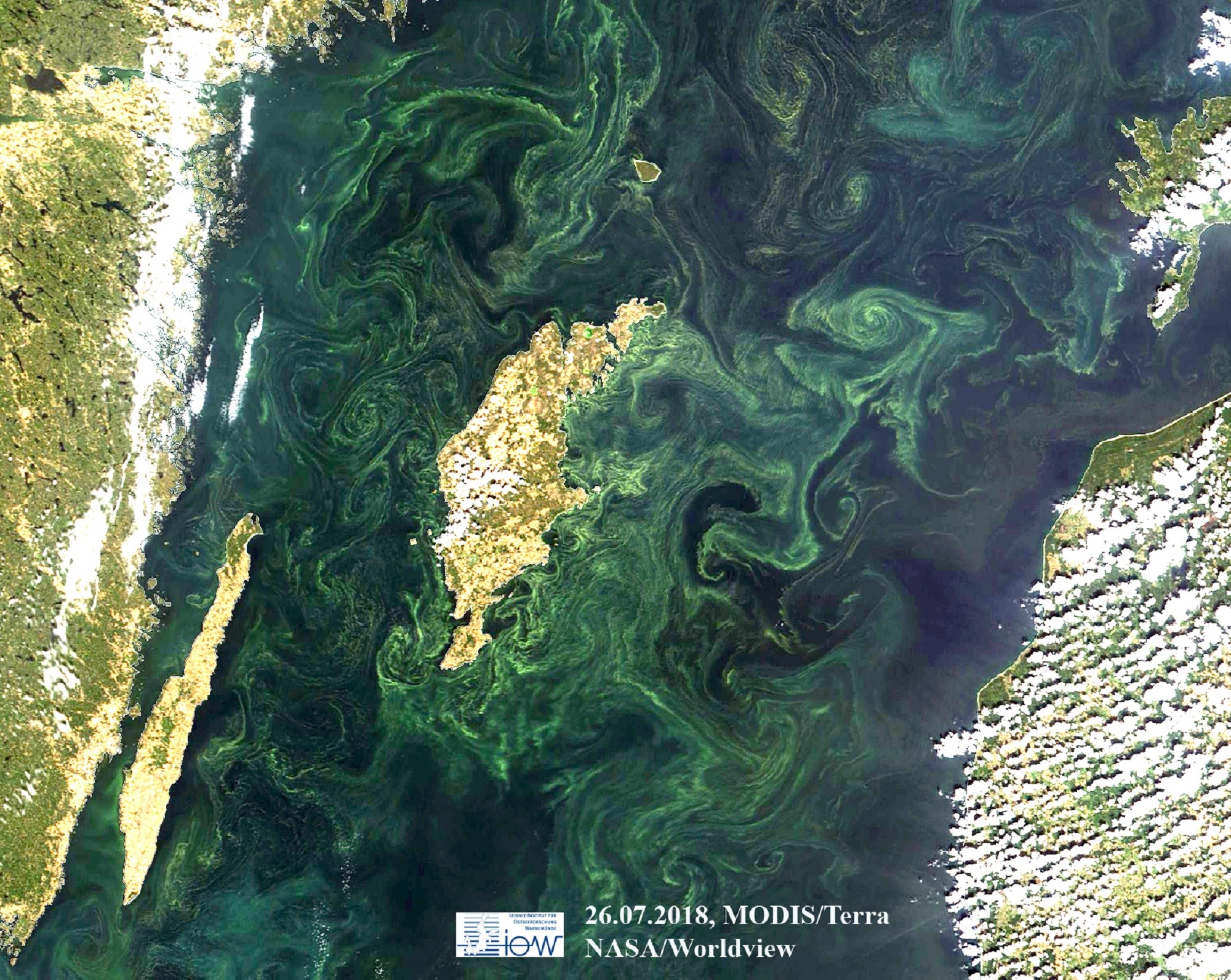 The Baltic Sea is a marginal sea in northern Europe with the world’s largest area of oxygen-depleted, thus, dead sea bottoms. The size of this area now roughly covers the area of the Republic of Ireland. This situation is caused by the consumption of oxygen during the decomposition of dead organic material from plankton blooms. During the past decades such blooms were fueled in excess by nutrient (nitrogen and phosphorus) loads from the land. With growing population and the subsequent intensification of the agriculture, especially since the Second World War, there has been a rapid increase in nutrient supply into the Baltic Sea. Although this trend has reversed since the 1980s, for example through the expansion of sewage treatment plants and reduced fertilizer consumption, the extent of the dead sea bottoms is still very large.

In order to improve the environmental status of the Baltic Sea, its riparian countries signed in 2007 under the auspices of the Helsinki Commission (HELCOM) the so called Baltic Sea Action Plan (BSAP). They jointly agreed upon measures to reduce nutrient loads. However, results are not yet visible and due to the slow response time of the Baltic Sea, it will still take some time. To make matters worse, the global climate warming may partly counteract the measures. This effect was not considered in the original version of the BSAP completely ignoring the growing scientific evidence of climate change.

While voices were raised that the adopted measures, whose implementation did not always run without conflict and was also associated with high financial efforts, were without effect and should therefore be discontinued, climate modelers set to work to review the effectiveness of the BSAP implementation.

Climate researchers like us have been working for many years on a method to calculate the possible consequences of changes in nutrient loads together with global warming on the environmental status of the Baltic Sea. The difficulty arose that the regional impact of future climate change suffers from some uncertainties due to the differences in the climate models, due to the natural variability in the climate system, and due to the unknown future pathways of nutrient discharges and greenhouse gas emissions. These uncertainties have now been estimated using an ensemble model approach, and it has been shown that even under pessimistic assumptions about future climate developments, the BSAP will nevertheless lead to improvements in the environmental status of the Baltic Sea, but probably not to the extent that was originally planned. In order to achieve the desired ecological goals, further reductions would therefore be necessary.

Since present observation time series of oxygen concentration do not yet show any signs of an improvement, the key questions for modeling remain, when and where the first positive signs of reductions in nutrient inputs will be visible. Measurements at these positions should be intensified in order to document the consequences of the reduced nutrient loads of the BSAP and, if necessary, to adjust the measures. Referring to the oxygen content in the bottom water, such a key position was identified by the models in the north-western Gotland Basin. It is here that the outcome of the efforts will become visible first, i.e. within the next years.

These and similar previous studies have led to the HELCOM´s decision to take possible future climate changes into account when adjusting the catalog of measures of the BSAP. In 2018, HELCOM consequently established an expert network for climate change (EN CLIME) in the Baltic Sea region. EN CLIME is committed to produce regular fact sheets about the current knowledge of the influence of past and future climate changes on environmental variables in the Baltic Sea. With this unique collaboration between scientists and decision makers, the Baltic Sea region is taking on a pioneering role.

More about our recent research:

Furthermore, an animation of dead sea bottoms in the Baltic Sea for the period 1850-2098 for download:

50th Anniversary of the Founding of Journal of Molecular Evolution