In light of current climate change, researchers increasingly look at Earths history to see how temperature changes have affected biodiversity in the past. But as with most things in life, context matters.
gregormathes and Manuel Steinbauer
2 contributors
Like Liked by Alfio Alessandro Chiarenza and 1 other
0

Using extinction data from the geological past, the authors compare the effects of synergistic palaeoclimate interactions, where short- and long-term trends are aligned, with antagonistic ones, where they are not, finding that the former can increase extinction risk by up to 40%.

Conservation paleobiologists use knowledge gained from the past to help conserve recent biodiversity. They generally look at climate changes in Earths history and link them to extinction dynamics in the fossil record. Any insights from these observations can then be used to predict how life might respond to current climate, and mitigation efforts can be initiated early on. Unfortunately, no consistent relationship between climate change and biodiversity emerges when analyzing the fossil record. The same magnitude in temperature change might trigger an intense extinction response at one time, but does only minor harm at another.

Of cause, just looking at one parameter, in this case climate change, in such a complex system might be too simplistic. Think of it this way: Last winter, I have noticed that my mood drops after five days of no sunlight. Being a researcher, I decided to monitor the relationship between sunlight and my general temper. However, during a five day darkness period in summer, I noticed no changes to my mood. So why does five days of darkness leads to a mood drop during winter, but the same period of darkness has no effect on me during summer? The answer to that is obviously linked to vitamin D: During winter, my vitamin D levels were already low and the five days darkness period was just sufficient to drop the level to a minimum. During summer, my vitamin D levels were bursting full and a five day darkness period could do me no harm. Hence, it was not sufficient to look at a short period of darkness. To correctly predict the relationship between sunlight and my mood, I had to consider both short-term changes in sunlight regime, as well as long-term trends. The long-term context of the recorded darkness period was the key to understand the relationship.

Using these palaeoclimate interactions, we were able to outperform traditional models that were built without a long-term climate context. We further found evidence that this climate context is a reason for the conundrum mentioned above, where the same magnitude in temperature change causes an intense extinction response at one time, but shows no effect at another. Our results showed that same directional palaeoclimate interactions, meaning a short-term climate change adding to a long-term temperature trend in the same direction, are more harmful than a non-same directional palaeoclimate interactions. A 2°C warming following a long-term warming would thus lead to more extinction, compared to the same 2°C warming following on a long-term cooling. We attribute this effect to niche conservatism, where a taxonomic lineage keeps it preferred climate niche throughout time. However, to pinpoint a causal relationship, we emphasize that more research is needed on this topic.

Our findings come with a number of conclusions related to climate change. Placing past climate changes into context, we were able to resolve some conundrums of the fossil record, increasing our mechanistic understanding of Earths history. But palaeoclimate interactions are not only important to understand past climate changes, they might as well change how we think about today's climate crisis. Assessments of future biodiversity are often calibrated using fossil data, where fossils are used to calculate an intrinsic extinction risk unique to each studied group. These fossils are taken from a long-term cooling period during the Palaeogene and Neogene. But the intrinsic extinction risk is then projected onto a future climate warming, which would render the palaeoclimate interaction non-same directional. This would mean that some of these assessments of future risk for biodiversity are overestimated. However, to test if this is actually the case, future research is needed. One major question for example is if the found pattern of palaeoclimate interactions remains the same when we apply it to finer timescales, such as millennia or decades.

On the other hand, palaeoclimate interactions highlight the vast complexity of dynamics in Earths system. They represent a cascading effect, where climate change occurring in a specific context leads to vast havoc among organisms. If we want to conserve the biodiversity under future climate change, we have to consider that such cascading effects, together with other dynamic interactions, exist in the system we study. 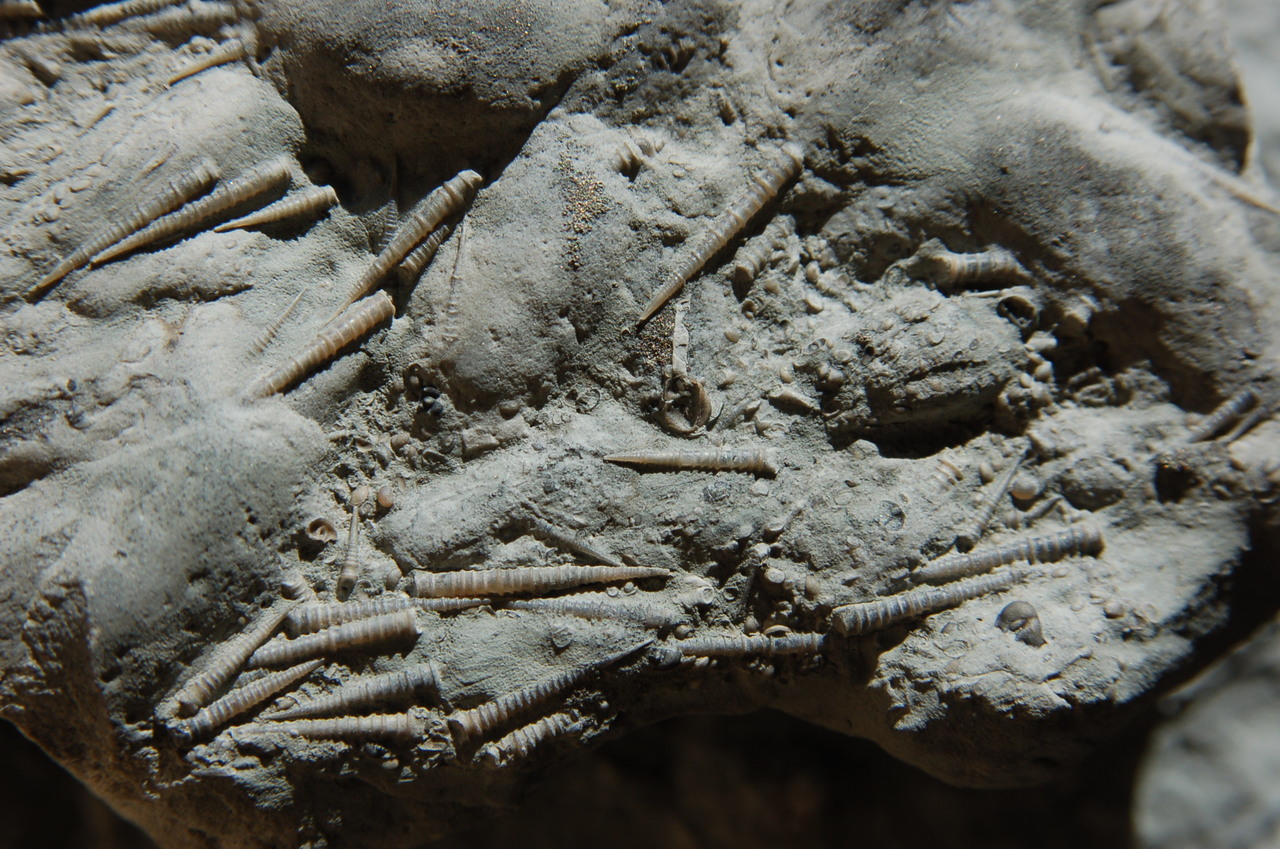 In light of current climate change, researchers increasingly look at Earths history to see how temperature changes have affected biodiversity in the past. But as with most things in life, context matters.