Analyses of a large database of vegetation plots in temperate Europe help to unravel the stoichiometric niche of threatened plant species, and highlight the need of working towards a EU Phosphate Directive.

+3
Martin and 3 others View all
professor in Environmental Science, Utrecht University
Follow 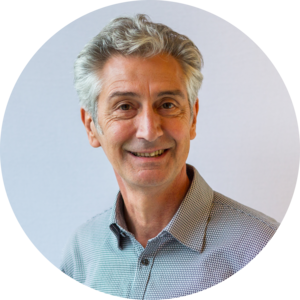 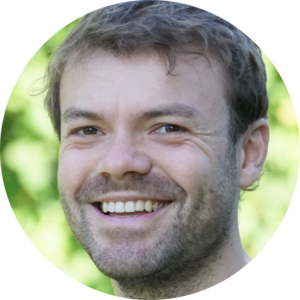 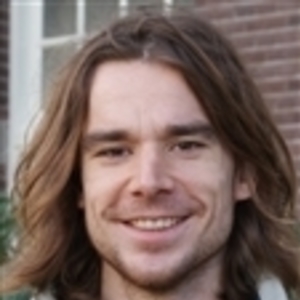 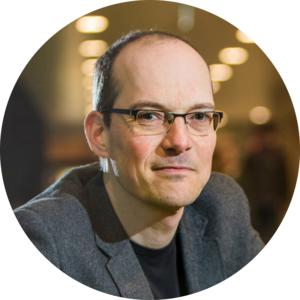 In 1826, Jean Anthelme Brillat-Savarin coined the phrase: "Dis-moi ce que tu manges, je te dirai ce que tu es”; tell me what you eat and I will tell you what you are. Where Brillat-Savarin was thinking about humans, not long after scientists including Carl Sprengel and Justus Von Liebig started to wonder to what extent similar inferences could be made from analyzing the biomass of primary producers. Specifically, Liebig’s ‘law of the minimum’ stated that the growth of primary producers will be limited by the resource that is scarcest. From this analogy to chemical reaction equations emerged the idea of nutrient stoichiometry within biomass, put forth theoretically by Alfred Lotka, and shown empirically for marine organisms by Alfred Redfield. The remarkably consistent Redfield ratios between carbon, nitrogen and phosphorus within marine biomass samples pointed to fundamental constraints of cell developments and of the organs within. Application of the principles of nutrient stoichiometry in terrestrial ecosystems in the 1950s and 1960s highlighted that it may be of particular interest to study deviations from the expected stoichiometric relationships, as plants are capable of luxury consumption of nutrients. For example, in an environment where phosphorus is in excess supply and nitrogen is limiting plant growth, the nitrogen : phosphorus ratio in plant biomass may be lower than the default, Redfield-like ratio expected.

When Martin Wassen started working on his PhD thesis in the 1980s, the discussion about the utility of nutrient ratios in plants as an indicator of nutrient availability was ongoing in the literature. Although views were mixed, the final discussion chapter of the thesis made a case for the utility of using ratios for limitation at the community level, and the value of fertilization experiments in identifying whether nutrient ratios in plants indeed reflect recent changes in nutrient availability. In the years after, these fertilization experiments were carried out, mainly in herbaceous wetland ecosystems. Around this time, a little side project started as well; whenever visiting sites for other fieldwork, species composition was determined for a few plots, which were also clipped, and in the resulting biomass sample nitrogen, phosphorus and potassium concentrations were measured. The ongoing research projects in the Environmental Science group of Utrecht University led to sites across Eurasia, from the Scottish Highlands to West Siberian planes, some of the latter only reachable by helicopter. Maarten Eppinga joined the clipping community when carrying out his PhD about spatial vegetation patterning in peatlands, which included fieldwork in pristine mires across Europe.

In 2005, the dataset comprised 274 sites, and suggested that European Red list species often occurred in sites where phosphorus was the limiting plant nutrient. In the years after, colleagues from multiple countries added their data as well. By 2014, the aggregated dataset included 599 sites, with sites added by colleagues Yuki Fujita, Harry Olde Venterink, Norbert Hölzel, Ewa Jabłonska, Wiktor Kotowski, Tomasz Okruszko and Paweł Pawlikowski. This data suggested that species that are adapted to low phosphorus availability may have done so at the expense of the ability to sexually reproduce. This finding hinted at the potential threat of eutrophication creating stoichiometric imbalances of nitrogen and phosphorus of terrestrial ecosystems.

This triggered Jerry van Dijk, who joined the Environmental Sciences group as a new Assistant Professor at the time, to ask the question whether such stoichiometric imbalances, by influencing plant traits related to reproduction, dispersal and competition, could affect community assembly processes and lead to species turnover. Two new research projects were set up to study how plant investments in sexual reproduction traits, as well as the outcome of competitive interactions between species, changed along stoichiometric gradients. One of the projects also included a re-analysis of the 2014 dataset, now with a specific focus on community composition. The analysis, led by PhD candidate Ineke Roeling, showed that nutrient ratios explained a unique proportion of the variation in plant community composition and that there was considerable species turnover along the nitrogen to phosphorus ratio gradient described by the dataset. During one of the project meetings, the idea was coined that if that was the case, plant species might exhibit specific stoichiometric niches. To visualize this idea, Ineke created a figure that showed the individual distribution of 269 species (present in > 9 plots in the dataset) along the nitrogen to phosphorus gradient that confirmed the existence of species specific stoichiometric niches:

Martin showed this figure on the annual IAVS meeting in Bozeman (US) where he met Julian Schrader, who got particularly interested in this finding. During this meeting they started to think about joining expertise to further analyze the data. Julian carried out species pool analyses which demonstrated that vascular plant species pools in northern Eurasian herbaceous ecosystems seemed to be relatively constant along nutrient gradients of N and K, but were smaller for ecosystems where absolute and relative availability of P are low. The latter conclusion supports the generally accepted view that in temperate regions of the northern hemisphere N limitation used to be the rule and P limitation has been relatively rare on an evolutionary time scale. Even more importantly, the above figure showed how many of Europe’s threatened species have a specific niche at high N:P ratios. This observation is particularly relevant in the context of Europe’s eutrophication history and recent policy to curb nitrogen emissions. Fertilization practices have increased the availability of both nitrogen and phosphorus, thus, to some extent, the impact of increased phosphorus availability in terms of changing the nutrient balance, has been deferred to a later point in time by the simultaneous increase in nitrogen. Recent policy, in the form of the EU nitrate directive, has specifically targeted reduction of nitrogen (i.e. ammonium and nitrate) emissions. As a result, this reduction may expose Eurasia’s threatened plant species to latent effects of historic phosphorus fertilization. While our data also show that threatened plant species more frequently occur at both low N and low P availability, motivating the reduction of emissions, this result particularly highlights the need to reduce both N and P (and thus formulate policies for the latter as well).

What started out as a side project 30 years ago, has now lead to a dataset that includes hundreds of plots from nine different countries. The analyses of this dataset so far suggest that in a eutrophying world, looking at the nutrient content of threatened plant species may tell us what is eating them.

In the summer of 2020 we further expanded the dataset, which now includes more than 900 sites, offering many new opportunities to help us understand how balance matters for biodiversity.