Advances in process-based community ecology models are hindered by the challenge of linking functional traits to demography in species-rich systems, where a high number of parameters need to be estimated from limited data. Here the authors propose a new Bayesian framework to calibrate community mode…

“Gentiana acaulis, Festuca paniculata, encore un foutu Hieracium, Lotus alpinus...”... about fifteen ecologists were crouching in the grass, sampling mountain grassland plants. It was summertime in the Alps, we were sweating under our hats and flowers were blooming everywhere. This scene takes place about ten years ago, during my PhD field work. The entire lab group had come to help out. I had freshly moved to the French Alps after learning theoretical ecology in concrete Parisian buildings. Needless to say, I was not doing the plant identification part of the job*.

That said, theoretical ecology is truly fascinating. And, in my own biased opinion, especially theoretical community ecology. Think of Ecology 101 when you likely learnt about Lotka-Volterra models: mathematical formulas are laid out with species described by simple demographic features and biotic interactions. Let us call them community models. These community models are deceptively simple in their formulation but they give rise to systems with complex behaviors.

But they also only exist on paper, whiteboards or in silico and ecologists mostly use them to illustrate and discuss potential ecological processes. Sometimes, they are statistically related to simple plant communities in real life. They often have only two, three, maybe ten species, often growing in carefully managed experimental settings.

Back in the mountains, about sixty species were crammed in that one small field plot. And there were many more plots to analyze along the elevation gradient of our study site. Relating one hypothetical community model to that grassland would only require characterizing the demography parameters of about two hundred plant species! That would require a massive experimental setting, an army of volunteers, lots of time and money that few ecologists have. Also I am terrible at managing experiments.

All those neat community models felt a bit pointless at the moment. It was fine. The objective at the time was not to calibrate a community model but to characterize the functional trait diversity of mountain plant communities. We were roasting in the sun to measure the height of plant specimens and collect leaf samples for further lab measurements. The latter morphological features, i.e. functional traits, are actually related to those demographic intricacies, only far easier to measure, and more generally indicate the species ecological strategy. By characterizing how traits vary within and across communities, we can get some insights into the ecological processes that structure mountain grassland communities.

The idea is simple but a big issue remains: functional traits are only somehow related to species demography. Sure, most of the time we have an idea: coarse-leaved plants live longer, tall plants negatively impact smaller species by shading them... but in general, we don’t know how strongly functional traits and demographic features relate.

Our trick was to come up with a calibration procedure with the only assumption that there are relationships to be found between the known functional traits and the unknown features of species demography. Then, we let statistical algorithms find the best possible relationships that explain the observed species abundances. In other words, the functional trait data acts as a guiding template for the statistical algorithm to estimate more easily the demographic features of a large number of species based on the communities observed in the field.

I exhumated the mountain grassland dataset from my PhD field work to test this idea. We formulated a community model that describes how mountain plants are affected by cold stress and by competition from the surrounding vegetation. Species were described by three demographic features: cold tolerance, competition with conspecifics and competition with heterospecifics. We used eight functional traits for 110 species as the calibration template.

Then the coding began. It was punctuated by many dead-ends, head bangings and deluded assertions of a brighter future in bread making. In the end though, our algorithm converged to an interpretable calibration. It suggested sensible trait-demography relationships: for instance, that short, coarse-leaved plants should be more cold-tolerant but more sensitive to competition than their taller, soft-leaved counterparts. In other words, our framework was able to associate the correct demographic attributes to the functional traits that differentiate alpine from subalpine plants. Furthermore, based on those calibrated relationships, the mathematical model ended up describing (fairly) well the observed species abundances.

With this result, we show that theoretical community models can be calibrated to model empirical communities even when at first glance, they include too many species. This effectively shows that we can use functional traits to get theoretical ecology models off the whiteboard and put them to practical use to model real-life, diverse and complex communities. And, let us dream big, incorporate more neat ecological theory into ambitious biodiversity models.

A big thanks to my co-authors. Loïc Pellissier, Florian Hartig, Daniel Laughlin, Heike Lischke Daniel Stouffer, Maximilian Pichler and Loïc Pellissier. I further thank all my former colleagues from my PhD years that helped me for my field work, and the anonymous author of the pictures. 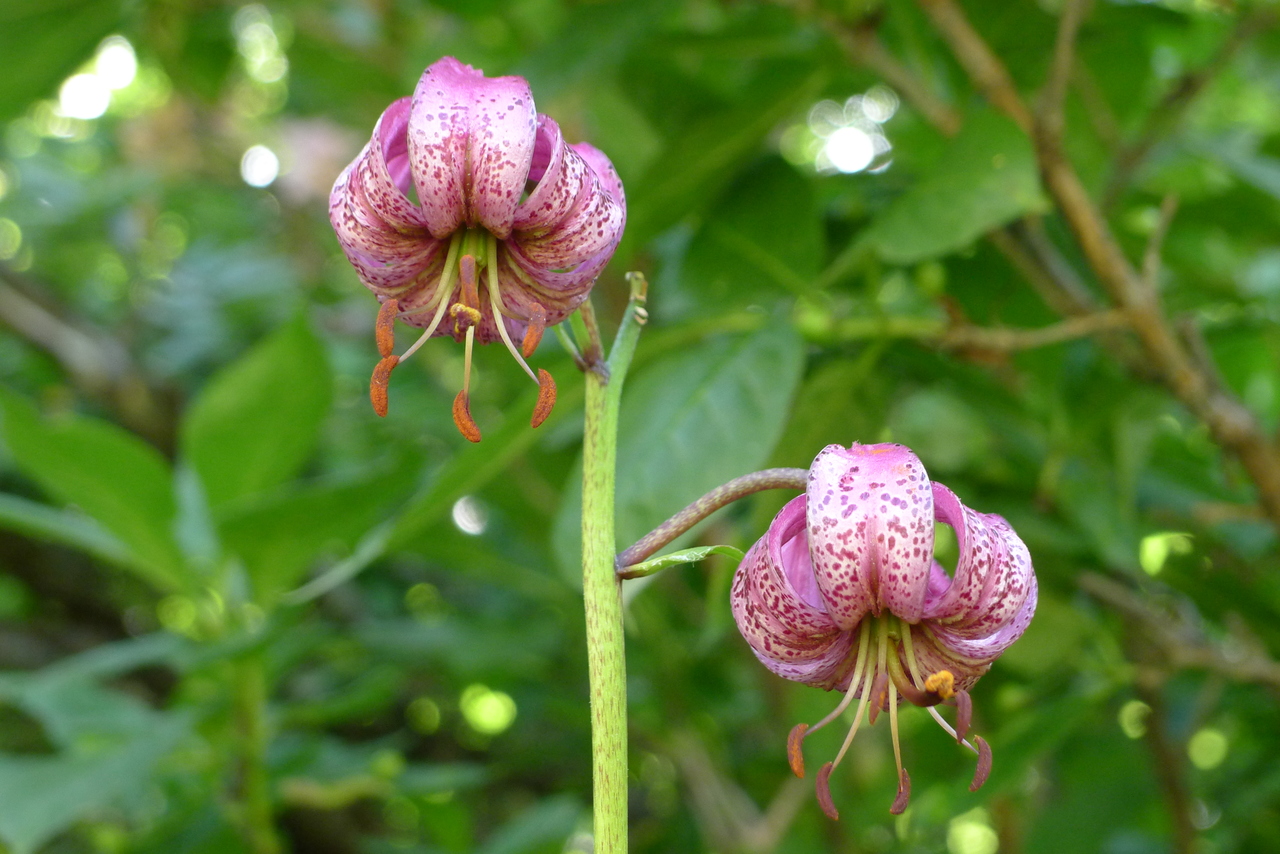