Migration direction in a songbird explained by two loci

Place yourself at a forest edge in late spring in central Sweden. Under a bush, behind a tussock there is a willow warbler nest! The female has just finished laying her six-egg clutch.  After two weeks of incubation, the eggs one by one, hatch! Six helpless, blind 1.5 g creatures emerge through cracked eggshells. They start their lives by carelessly laying in the nest while both parents tend to their every need.

Another two-weeks pass, and the chicks are now full-grown with wings and feathers. They fledge and begin to explore the world. Parents at first feed and supervise them, however after 2-3 weeks mom and dad leave the little ones to fend for themselves. It is now the 2nd half of August. It is time to migrate! All the adult willow warblers at about the same time, yet independently decide to start flying south! What is even more fascinating is that every single one of them has a specific goal in mind. The mom of this particular nest has an unexplainable desire to fly south-west, over Spain, and Gibraltar to Liberia. The dad on the other hands stubbornly flies south-east, over Balkans, along Nile River and the Rift Walley down to South Africa!

Soon after the adults have left, one of the most magical things in nature happens! The young willow warblers that only hatched this very summer, experience the same impulse, that pushes them to travel to specific places in Africa! They have not seen anything else in their lives but a few square kilometers around their nest and yet they know the direction to take, time when to start the journey and place where to stop traveling! Since their parents carried genes for different migratory routes, the question is, will the chicks take an intermediate route, as suggested by experiments done in early 90’ies (Berthold 1991)?

Since late 90’s Prof. Staffan Bensch has been working hard to get closer to the answer of how and which genes can determine whether a bird will migrate to eastern or western Africa, and it’s been my pleasure to work as a PhD student in this project for past four years. We studied the willow warbler Phylloscopus trochilus , a very common old-world songbird that breeds across entire Eurasia and winters exclusively in tropical Africa. Two subspecies occur in Europe, P.t.acredula in northern Scandinavia and eastern Europe and P.t.trochilus in southern Scandinavia and central Europe. Both subspecies look almost the same, however they migrate very differently, trochilus flies SW to winter in western Africa and acredula migrates SE to winter in eastern/southern Africa. In central Sweden they both meet and interbreed without any assortative mating (Liedvogel et al. 2014). We know from previous work that only three genetic markers: two inversion polymorphisms on chromosomes one and five and presence or absence of large repeat block (MARB-a) set apart acredula and trochilus (Lundberg et al. 2017, Caballero-López et al. 2022). From stable isotope analysis of winter grown feathers we also knew that willow warblers from the hybridzone in Sweden winter across Africa (Bensch et al. 2009).

As I started my PhD, newly developed technology of miniature geolocators finally allowed us to track small 10-gram bird such as the willow warbler! Without much hesitation we deployed hundreds of geolocators on willow warblers breeding across Sweden with particular focus on the migratory divide hoping to see whether any of the three candidate loci had anything at all to do with the migratory phenotype.

MARB-a is a rather mysterious marker. We know it is at least 12mb large genomic chunk that is dominated by non-functional repeats, but we don’t know yet where exactly on the genome it is located. We also don’t know anything about the functional role of MARB-a. We think that the following two possibilities are among the likeliest explanations, (1) MARB-a might be located near a gene or genes that determine migratory behavior and affects its expression with some yet to discover promotor region or (2) The way MARB-a alters the 3D structure of chromatin folding might restrict mRNA access to a gene or genes somewhere else on the genome.

Kristaps Sokolovskis
PhD student, Lund University
Follow
I'm an all-round ornithologist with strong desire to learn as much as possible about how migratory birds find their way to specific and remote destinations. 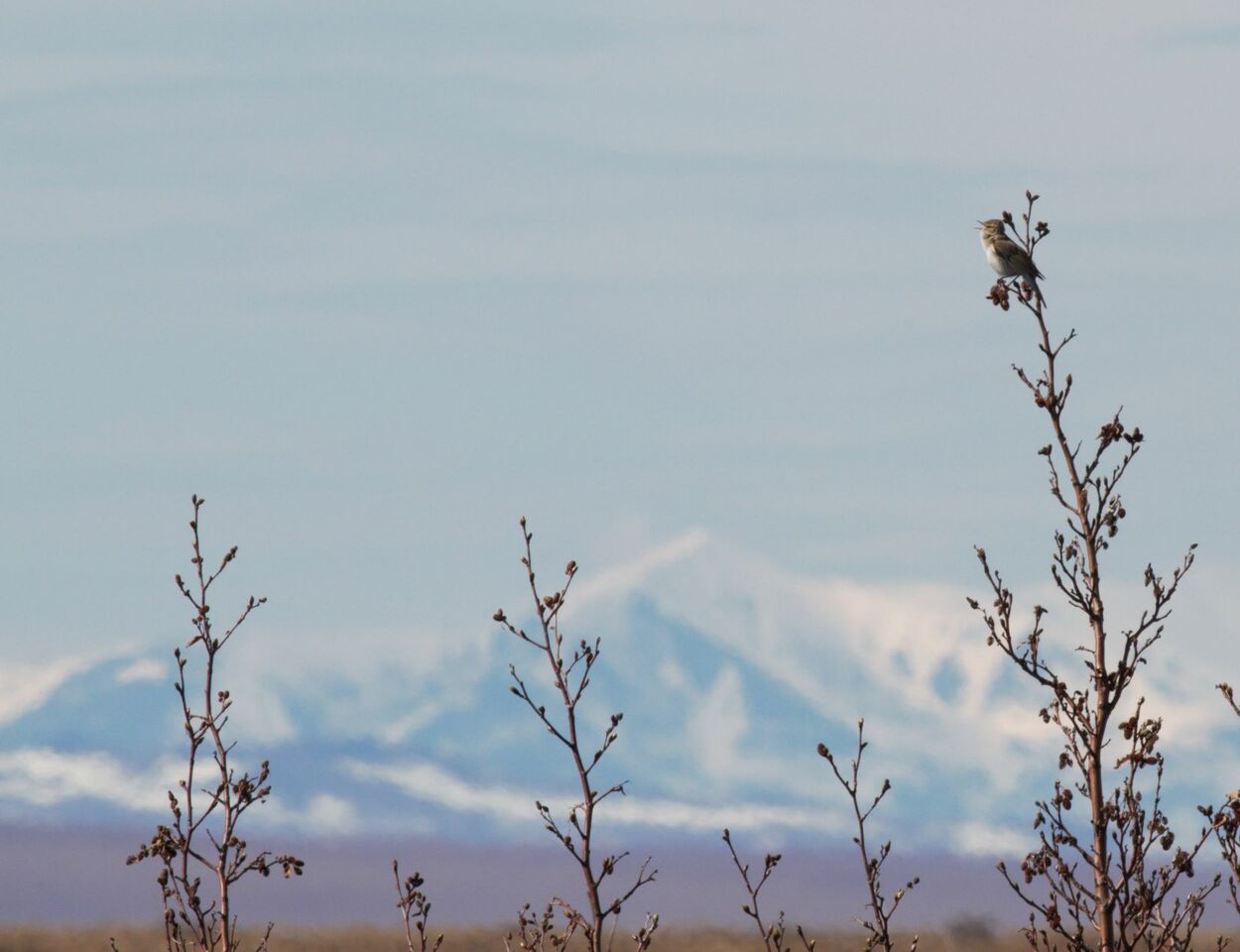