The emergence of antibiotic-resistant bacteria is a growing global health concern. We performed high-throughput laboratory evolution of Escherichia coli which allowed us to find evolutionary constraints, leading to the basis for predicting and controlling antibiotic resistance.
Tomoya Maeda and Junichiro Iwasawa
2 contributors
Like Liked by Shigehiro Kuraku and 2 others
0

Understanding evolutionary constraints in antibiotic resistance is crucial for prediction and control. Here, the authors use high-throughput laboratory evolution of Escherichia coli alongside machine learning to identify trade-off relationships associated with drug resistance.

Counteracting multidrug-resistant bacteria is becoming a critical challenge for global health. To cope with this challenge, we must understand how drug resistance evolves in bacteria. However, the process of resistance acquisition is very complicated, involving numerous changes in genome sequences and cellular states. Therefore, a comprehensive study of resistance dynamics for large numbers of antibiotics is required. Our team previously reported that antibiotic resistance can be predicted by gene expression profiles (Suzuki et al. 2014 Nat Commun 5:5792). This time, we tried to study the mechanisms and constraints underlying evolved drug resistance. Although previous studies revealed many important genes that contribute to the prediction of drug resistance, they only used a limited number of stressors which narrows our understanding of evolutionary constraints. We thus next aimed to understand the expanded cross-resistance/collateral sensitivity network and to elucidate the molecular mechanisms for resistance acquisitions. For this purpose, we chose 95 heterogeneous stressors, including antibiotics with various mechanisms of action, as well as other non-antibiotic toxic chemicals to E. coli. However, since laboratory evolution requires serial transfer of cultures for a long time (e.g. one month), a large number of parallel experiments is very harsh and difficult by manpower as in previous studies.

In our study, to overcome the limitation of throughput of laboratory evolution, we developed an automated culture system consisting of a laboratory automation workstation in a clean booth connected to a microplate reader, shaker incubator, and microplate hotel. At the beginning of this project, my laboratory evolution experiments frequently failed due to several troubles e.g. mis-loading/discarding tips, failing in opening/closing lids of microplates, communication errors between the liquid handler and the plate reader, and miscellaneous software troubles. To deal with such troubles, we frequently discuss how to solve these troubles with the engineers from Beckman Coulter (mainly Mr. Kosuke Takahashi). Although we were able to fix many of the problems, I eventually noticed that even robots are not always perfect and need help for their hard work! I, therefore, learned that watching over the machine from time to time during its operation is the best solution for smooth experiments. After the laboratory evolution, we quantified changes in the transcriptome, genomic sequence, and resistance profiles for 192 of the selected evolved strains. This allowed us to identify both novel and well-known genes that contribute to the prediction of resistance evolution. We also identified 157 pairs of drug combinations that have the potential to suppress antibiotic resistance acquisition. These pairs include those that were newly found in this study. These results can be applied for the development of alternative strategies for suppressing the emergence of drug-resistant bacteria.

Identification of antibiotic resistance-conferring genes from omics analyses is not always easy because a large number of genetic features in the dataset hinders important signals. To avoid this problem, we developed a machine learning technique combining random forest regression and principal component analysis for analyzing the acquired multi-omics data. Thanks to this analysis, we were able to find that bacterial evolutional dynamics result in a relatively small number of intracellular states. This indicates that bacteria potentially equip a limited number of strategies for antibiotic resistance. We could also realize several interesting information e.g. new cross-resistance/collateral sensitivity relationships (e.g. rpoS associated metabolic inhibitor sensitivity and prlF associated oxidative stress sensitivity), and decelerated evolution against β-lactam antibiotics. We believe that our new findings, including constraints for resistance evolution, provide a basis for predicting and controlling antibiotic resistance.

PhD, The University of Tokyo 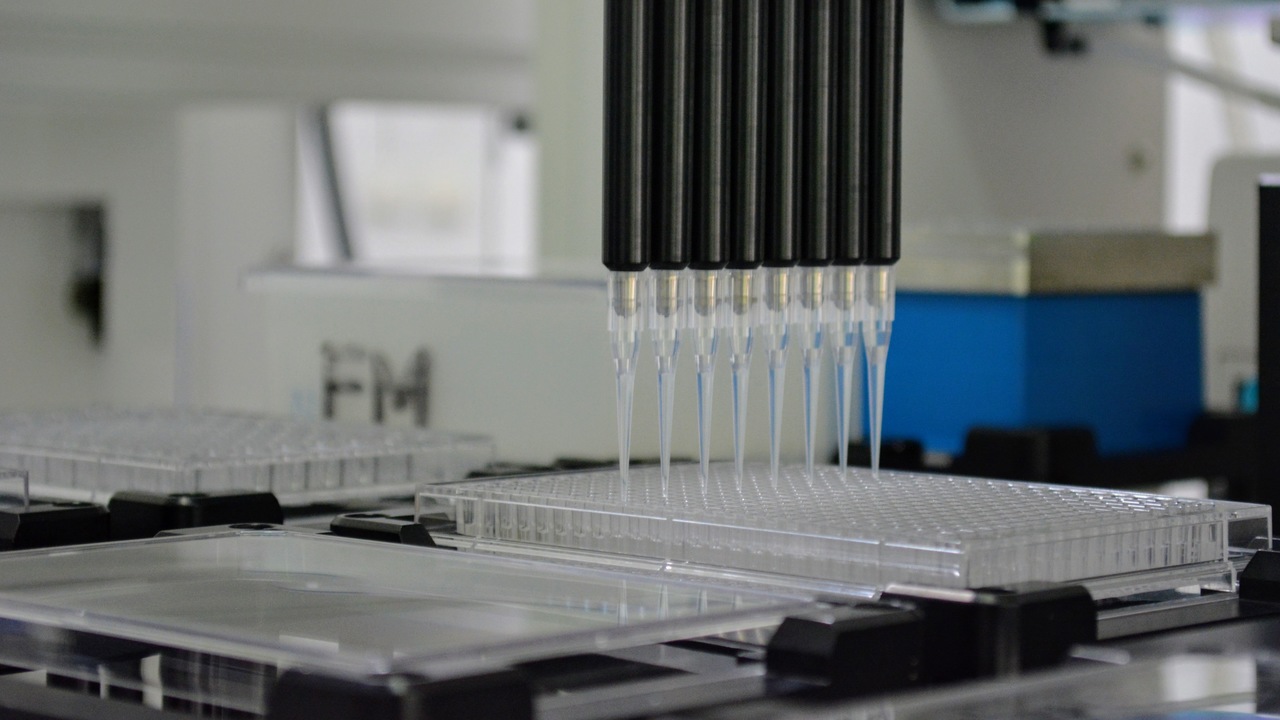 The emergence of antibiotic-resistant bacteria is a growing global health concern. We performed high-throughput laboratory evolution of Escherichia coli which allowed us to find evolutionary constraints, leading to the basis for predicting and controlling antibiotic resistance.