Whether admiring a bouquet of flowers or hiking through an alpine meadow, you don’t have to be a scientist to notice that species, and the individuals that comprise them, differ from one another. Variation in nature is ubiquitous, inspiring, and intriguing. Many biologists – ourselves included – name fascination with this variation as a central reason for choosing to spend our lives studying the natural world.

Variation is often described not only as an inspiration, but also as a puzzle. The principle of natural selection posits that varieties of traits that benefit evolutionary fitness should increase in frequency over time; Darwin himself defined natural selection as “the preservation of favourable variations and the rejection of injurious variations.” If this is true, then the maintenance of variation through time indeed comes as a surprise, since we’d expect only the fittest variants to persist, while more “injurious variations” are selected against.

But what if natural selection doesn’t always work that way? For some time now, evolutionary biologists have developed the idea of “balancing selection” to describe forms of natural selection that promote variation rather than eroding it. This idea is intuitive and generally accepted, but we still don’t know how widespread or important it is.

This is a big question, but the plant species that we study seemed well suited to try to chip away at it. Drummond’s rockcress (Boechera stricta) is a wildflower in the mustard family that grows throughout mountainous regions of the western USA. With a range spanning latitudinal and elevational gradients, it has evolved in a variety of environments and shows heritable variation for many ecologically important traits. In particular, we knew that one trait – leaf chemistry – was especially variable across the species range. This trait is evolutionarily important because it influences how well-protected the plants are from herbivores like caterpillars and beetles. Beginning almost 10 years ago, we started the long process of trying to tease apart the ways in which natural selection has shaped variation in leaf chemistry, ultimately hoping to understand why so much variation might have persisted in this species. Could this be an example of balancing selection at work?

To answer this question, we began by making crosses from wild-collected plants that differed naturally in their plant chemistry. After multiple generations of targeted breeding, we were able to generate “nearly isogenic lines” (NILs) which are genetically similar to one another except for in a small region of the genome containing the genetic variation that influences leaf chemical profile. Over four more years, we planted thousands of these NILs into many different natural habitats to see whether the chemical variants that conferred greater evolutionary fitness differed across the landscape.

We found that, indeed, each chemical variant was favored by natural selection in some environments: an indication of balancing selection occurring. But what was its cause? Some of this effect was explained by variation in herbivore resistance, as we expected. However, some patterns of fitness could not be explained by herbivory alone, suggesting that there might be more to the story than we at first thought. At first, we weren’t sure where to look, but in 2016,  fieldwork misfortune yielded an unexpected breakthrough.

Before the Colorado monsoon season arrived for the summer, one of our field experiments was clearly suffering drought stress; the plants were wilting, and leaves were brown and crunchy. Worried about losing data, we started carrying supplemental water to our remote field sites, but were unable to water them fast enough to prevent some from dying. At first, we mourned the loss of our precious sample size, which we had worked for months in the greenhouse to prepare for the field season. When we analyzed the data from that summer, however, we found striking evidence that leaf chemical profile influenced survival during drought. We had never thought to look at the effects of leaf chemistry on drought tolerance before, but we now had compelling reason to believe that the fitness tradeoffs we observed in our previous field experiments were mediated by selection by both herbivory and drought.

With an interesting, ecologically complex story emerging from our field data, we followed up with manipulative drought experiments in the greenhouse to better understand how leaf chemistry alters drought response. We also began a thorough exploration of molecular data, seeking to determine whether genetic signatures of natural selection corroborated our other findings. Indeed, all lines of evidence indicated that plant chemistry experiences selection by both herbivores and by drought stress, and that these two selective drivers together generate balancing selection on leaf chemistry, allowing multiple chemical variants to persist over time and space.

There is still a lot to learn about the origins and maintenance of natural variation, and our study tells the story of just one trait in one species. However, our findings help to show how multiple ecological drivers of natural selection can interact to yield balancing selection, ultimately promoting intraspecific diversity. This complicates the notion that only optimal variants “ought” to be maintained in traits that are under selection.

In addition to giving us a nuanced understanding of the causes and effects of selection on leaf chemistry in our study species, our findings raise the possibility that balancing selection could be more common than is currently thought. Our results show that the ways in which trait variants mediate fitness differences can be subtle and can operate through unexpected intermediary processes. In other words, fitness tradeoffs generating balancing selection are hard to detect even if we are measuring all the right things, which we often may not be.

While these findings may make persistent variation seem like less of a surprise or a puzzle than it is sometimes portrayed to be, it is no less inspiring. Appreciating the complexity – both seen and unseen – that generates and preserves variation only adds to the richness of our understanding of the natural world.

Read the full paper here. (If you would like to read it but do not have access, please email lcarley at umn dot edu.)

Lauren Carley is a postdoctoral researcher at the University of Minnesota, Twin Cities. Tom Mitchell-Olds is the Newman Ivey White Professor of Biology at Duke University. 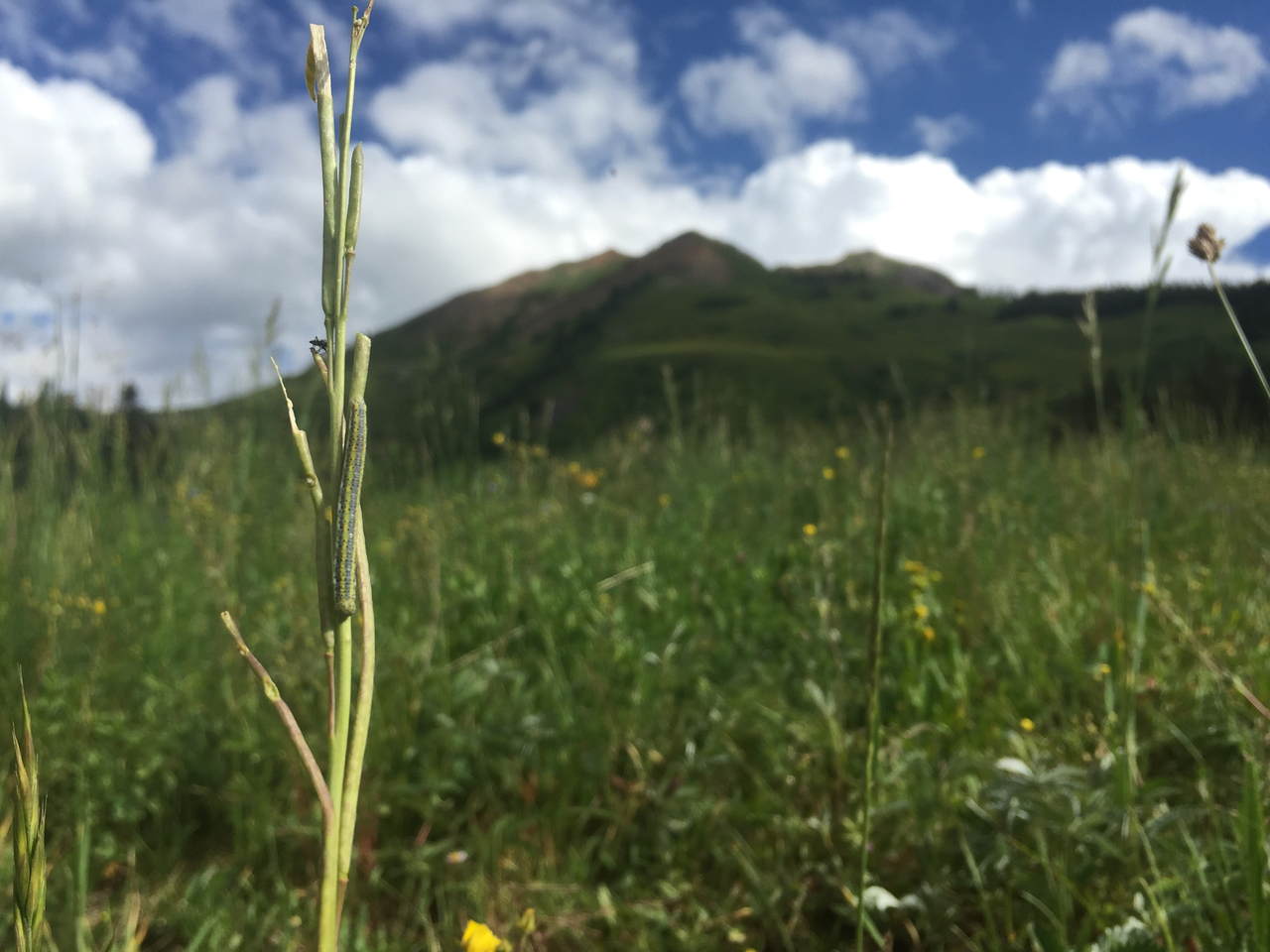