How much is enough? Protecting biodiversity in salvage logging disturbed forests by set-aside approaches

Simon and Anne Chao
2 contributors
Like Liked by Alex Thompson

Temperate and boreal forests around the world are increasingly affected by natural disturbances such as wildfires, windstorms and outbreaks of insect pests. Humans commonly intervene in affected forest stands by conducting salvage logging, the purpose of which is to recover economic capital from timber. However, such salvage logging can have negative effects on specialised species inhabiting disturbed forest, particularly since salvage logging following natural disturbances is often more intense than, for instance, selective logging. We therefore asked “How much of a naturally disturbed forest must be left unlogged to retain a given value of native biodiversity?”.

Collaboration among ecologists and mathematicians is essential to tackling this complex and challenging question. During the early stages of discussion, it was determined that most available statistical methods are not sufficient to address this question, since natural disturbances occur unplanned and complicate standardized scientific designs. In order to forecast biodiversity change when a disturbed forest is progressively salvage logged, generalization of traditional diversity analyses from one habitat-type to a mixture of two habitats (salvage logged and unlogged) is required. Following intense discussions not only in the lab for methodologies, but also in the field for verifying all sampling assumptions – we came up with a new statistical method using a proportional mixture of two rarefaction/extrapolation curves, which allows estimating continuous benchmarks from categorical study designs.

Afterwards, we started to compile relevant datasets from all across the world, ranging among the pine forests in the Rocky Mountains, spruce forests in Central Europe, and mountain ash forests in southern Australia. These data also cover different species groups, including birds, insects, plants, and fungi. The willingness of our co-authors and friends to share their original data was overwhelming; it allowed us to base our analysis on 200 datasets.

The methodology we developed enables us to estimate logging benchmarks, i.e., the proportion of naturally disturbed forests that must be retained from salvage logging to maintain a given percentage of its unique species. For example, based on our analysis, we recommend retaining three quarters of a given disturbed forest to maintain 90% of it’s specialized species. By contrast, salvage logging of half of a disturbed forest deceases species diversity by one quarter. Our research provides an example that multi-national and cross-disciplinary research can lead to practically useful methodologies and also theoretically sound resolution to some ecological and environmental issues. 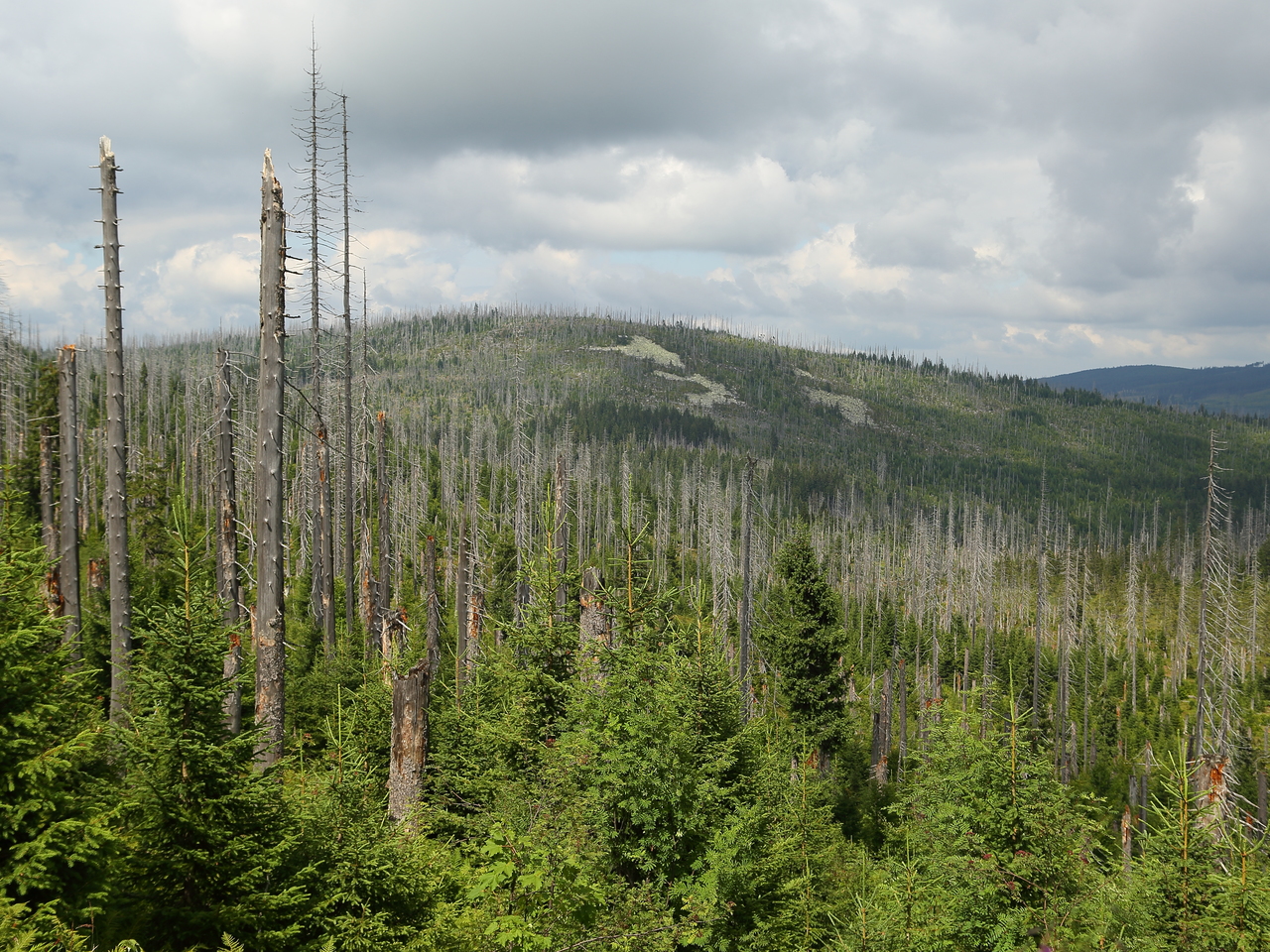 How much is enough? Protecting biodiversity in salvage logging disturbed forests by set-aside approaches