The ability of organisms to acclimate to high temperatures is increasingly put to test by climate change. This global meta-analysis shows that plasticity of thermal limits in insects is widespread but unlikely to keep pace with climate change.

Europe has experienced record-breaking heat this summer. Heatwaves such as these are increasing in their frequency and intensity, exposing many animals to temperatures outside their normal limits.

These extremes of temperature are particularly worrying for cold-blooded animals, or ectotherms, which cannot regulate their body temperature, instead taking on the temperature of their environment. Most insect species belong to this vulnerable group, which is significant given their importance as pollinators, crop pests and disease vectors.

Animals can protect themselves against periods of extreme temperature using a process called acclimation. This is where an animal can adjust phenotypically to a change in its environment. For example, many mammals grow a winter coat in response to harsher winter temperatures, and humans can acclimate to UV exposure through gradual tanning. Using acclimation, an animal can expand the range of temperatures it can cope with.

Our recent paper in Nature Communications used meta-analysis to investigate how well over 100 insect species - including beetles, butterflies and grasshoppers - could expand their thermal limits using acclimation. Overall, we discovered that insects struggle to do this effectively. This makes insects very vulnerable to climate change.

How we can use meta-analysis to answer big questions

We wanted to ask how acclimation might aid the survival of insects during future climate change.

We investigated our question by meta-analysis. This is where data is brought together from lots of different studies on the same subject to determine answers to questions in the field.

After an extensive search, where we looked at over 12,000 abstracts, we found 74 papers from which to extract data.

We then inputted these data into a meta-analytic model and added variables as moderators to explain any variation in acclimation ability.

Insects will struggle to acclimate to temperature extremes

Overall, we found the ability of insects to acclimate is generally weak - for each 1°C shift in exposure, upper and lower thermal limits were adjusted by only 0.092°C and 0.147°C respectively. This is compensation of only 10 or 15%.

Interestingly, we also found evidence of weak publication bias i.e. the file draw problem, meaning these estimates are slight over-estimations. In these funnel plots, effect sizes are missing from the bottom left-hand side of both. This is where you would find studies of negative overall effect and with small sample size, which tend to be less likely published.

Another interesting result from our study was that juvenile insects have a greater ability to acclimate than adults, highlighting that there can be critical windows when experiencing a heat wave that may improve later resilience.

Overall, many insects will have to rely on shifting to new ranges or changing their behaviour to cope, rather than being able to physiologically tolerate wider temperatures.

The movement of insects into new environments could upset the delicate balance of ecosystems. This carries potentially profound impacts for humans – insects pollinate our food and decompose our waste, but are also eat our crops and spread diseases.

Insects may be able to find some respite by using shady microclimates to cool down during heat waves. The creation and maintenance of these habitats is one way we can help. The vulnerability of insects to temperature extremes means that we face an uncertain and worrying future if we cannot curb the pace of climate change. 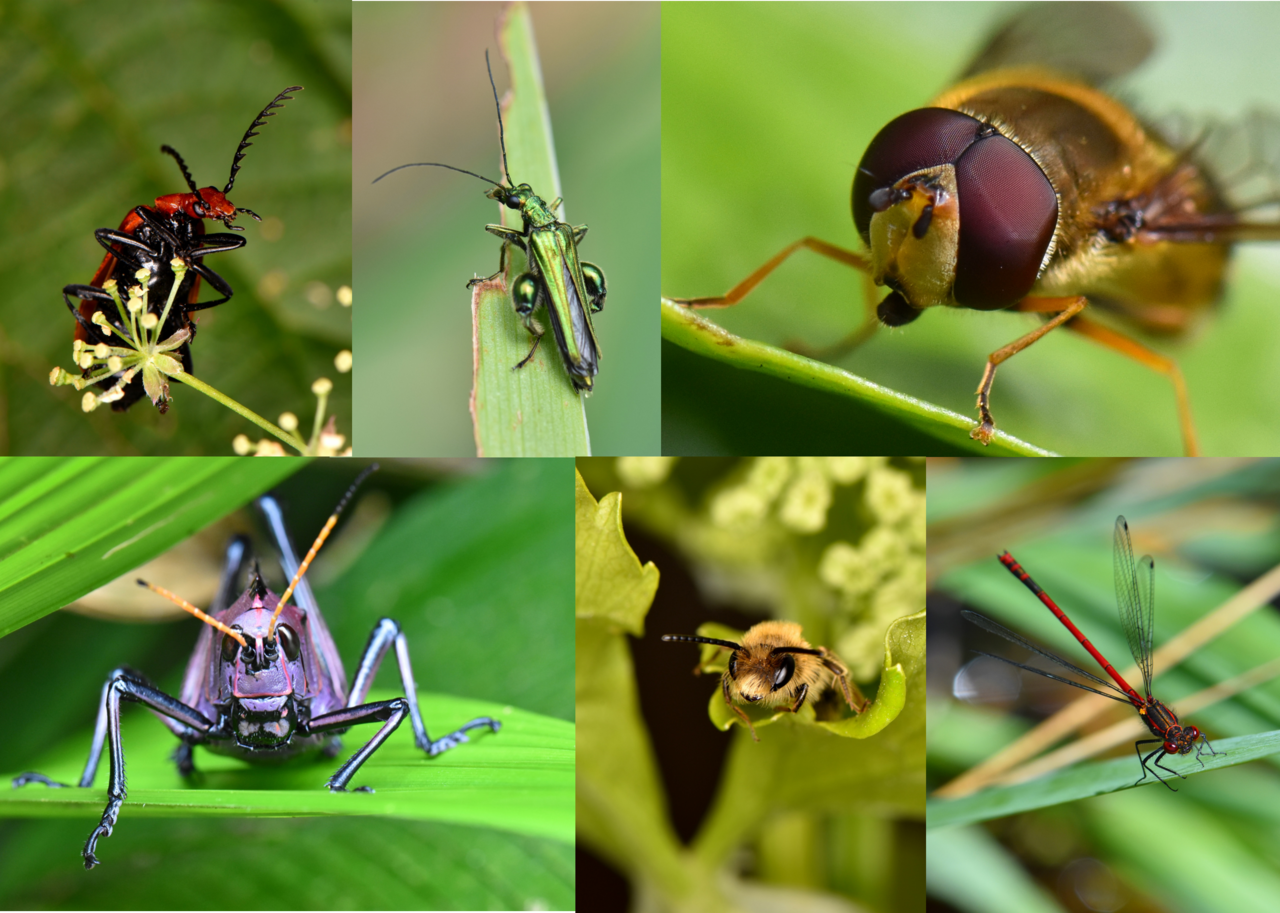