Plants associated with nitrogen-fixing bacterial symbionts are disproportionately underrepresented on islands, suggesting that these bacteria might play a limiting role in island plant biogeography.

Mycorrhizal fungi are tiny microbes that live in partnership with the majority of plant species on Earth. They form a typically beneficial relationship with at least 80% of plants, supplying limiting nutrients and water, and in some cases, protection against pests and pathogens, to their host plants. In our previous papers, we showed that these mycorrhizal fungi influenced what plants became established on island systems (view original post here and follow up one here): islands harbor a lower proportion of mycorrhizal plant species compared to well-studied mainlands.

How do these fungi under our feet have any control over the sometimes massive plants and trees aboveground? Because mycorrhizal plants depend on their fungal partners, for a mycorrhizal plant to be successful on a distant island, the arrival and establishment of mycorrhizal fungi can be a prerequisite. When fungi are limited in their ability to disperse or travel far, as is the case for some mycorrhizal fungi, this impacts their plant host success. These microbes serve as an establishment filter to plants, reducing the success of plants that depend on them. With some exceptions, the entire study of islands and what plants are able to establish on them was to this point focused on physical island characteristics and ability of plants themselves to disperse. Our work was the first to show that globally, microbial mutualists impact plant establishment, and in particular, that mycorrhizal fungi matter in island plant biogeography.

My first visit to the Galapagos Islands was in 2013. Even as a plant ecologist, what fascinated me the most were the animals. However, these animals are sustained by native plants.

As I was finishing up my PhD, my advisor suggested that I write a review on how mutualisms limit plant establishment on islands. Between moving to Switzerland for my post-doc during COVID with two cats, finishing up what seemed like a career’s worth of PhD projects (still ongoing), and beginning a half dozen new projects, I drafted a proposal to do just that. Through that process, I hypothesized that we could expect a similar filtering out of plant species by other mutualisms, and in particular other microbial mutualists. I proposed that plant species that associate with N-fixing bacteria – bacteria that can transform nitrogen into a plant available/usable form for their hosts – would show the same pattern. N-fixing plant species should be less common on islands, again because of dispersal difficulties of these microbes and the fact that these N-fixing plant species depend on them. And so that is how a mycorrhizal researcher (me) began investigating plant associated N-fixing bacteria.

Did the information we needed to ask this question even exist? We began to see if we could identify an N-fixing database to assign N-fixing status (is a given species N-fixing or not?) to the plants in our global database, the Global Inventory of Floras and Traits (GIFT). Lo and behind, we found the recent paper by Werner et al., the most up to date database documenting N-fixing status for around 9,000 plant species. We now had global species occurrences, island biogeographical variables, and N-fixing status: we were ready to test for an N-fixing filter on islands worldwide!

Our finding is important for three major reasons:

Implications for island development (N accumulation): First, this finding is particularly important for island development. Low amounts of N-fixing plant species means lower N-fixation and accumulation of nitrogen in these ecosystems. This is a microbially driven explanation for low nitrogen typically seen on islands, and could prolong this effect as long as the N-fixing filter is at play.

Plant invasion risk on islands: This work also likely has important consequences for invasion. Because proportionally fewer plant species are N-fixing on islands, this may mean that N-fixing plant species will be stronger competitors and successful invaders. This one remains to be explicitly tested, but would help us better target specific groups of naturalized plant species, helping us more effectively manage for conservation of island systems.

The generality of a microbial mutualistic filter to plant island colonization: Last, but not least, this work alongside our previous work, shows that the two most important plant mutualisms – those with mycorrhizal fungi and N-fixing bacteria – show similar patterns and support a mutualism filter on islands worldwide. Collectively, our research has established that microbial mutualisms serve as an important driver of island plant biogeography. 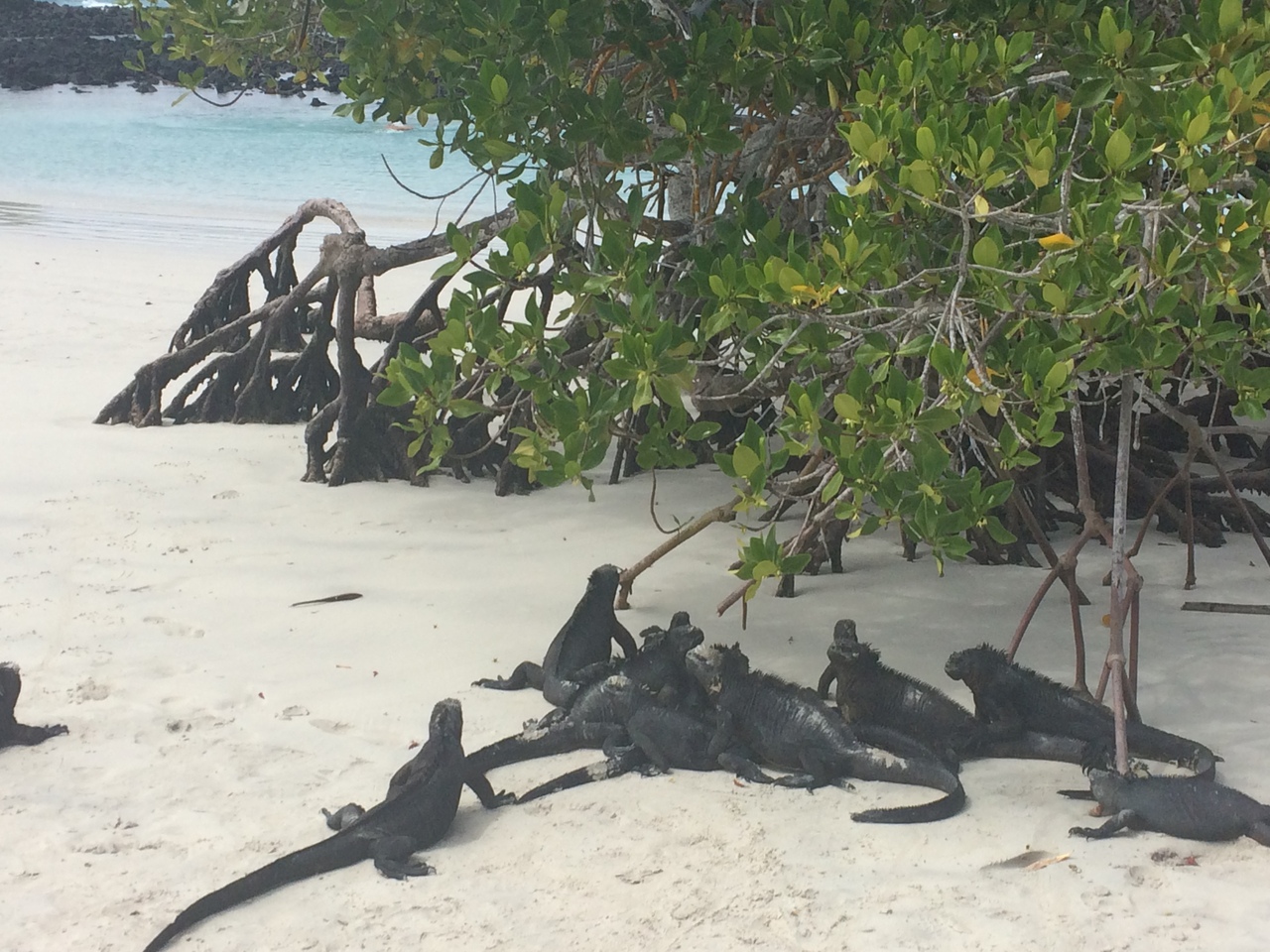