Alleles at loci under balancing selection are predicted to be long-lived. The honey bee "sex locus" shows this is not always the case.
Ros Gloag
Postdoctoral Fellow, University of Sydney
Follow
Liked by Ben Johnson and 2 others

Balancing selection is a powerful force maintaining adaptive genetic diversity in populations. For example, under negative frequency dependent selection (one form of balancing selection), rare alleles confer greater fitness than common ones, such that many alleles persist in a population at similar frequencies.

Alleles at these loci are also often long-lived. They may remain little changed for millions of years, even as populations diverge and speciate. This makes intuitive sense: negative frequency dependent selection makes alleles more resilient to loss from populations due to genetic drift. Likewise we predict that alleles at such loci tend to be shared between populations, because alleles carried into new populations by migration would be initially rare and thus favoured.

We investigated whether these predictions held for the honey bee "sex locus", also known as the "complementary sex determiner" gene or csd. This gene underpins the honey bee sex-determination pathway and is under strong negative frequency-dependent selection, stemming from an extreme form of over-dominant selection (homozygosity at this locus is lethal). Honey bee populations maintain dozens of distinct csd alleles per population.

We took advantage of samples stored in our labs of the Asian honey bee Apis cerana, collected over many years and many different projects. It was a deep dive into the treasure trove of the lab freezers. We used these samples to investigate the global diversity and distribution of alleles at the csd of A. cerana.

A key finding was that while allele lineages are cosmopolitan across populations (consistent with balancing selection), alleles themselves are mostly private to one population. Furthermore, most of the variation in alleles from the same lineage occurred in a hyper-variable region of the gene, that appears to promote a high rate of mutation.

In short, the honey bee csd shows that not all genes under balancing selection are long-lived. This locus takes another path: fast-evolving with a high rate of allele genesis and turnover.

Thanks for sharing your latest research, Ros. You were one of our first ever community contributors, back in 2016, so it's so nice to see you writing for us again. Your bee pics are the best! 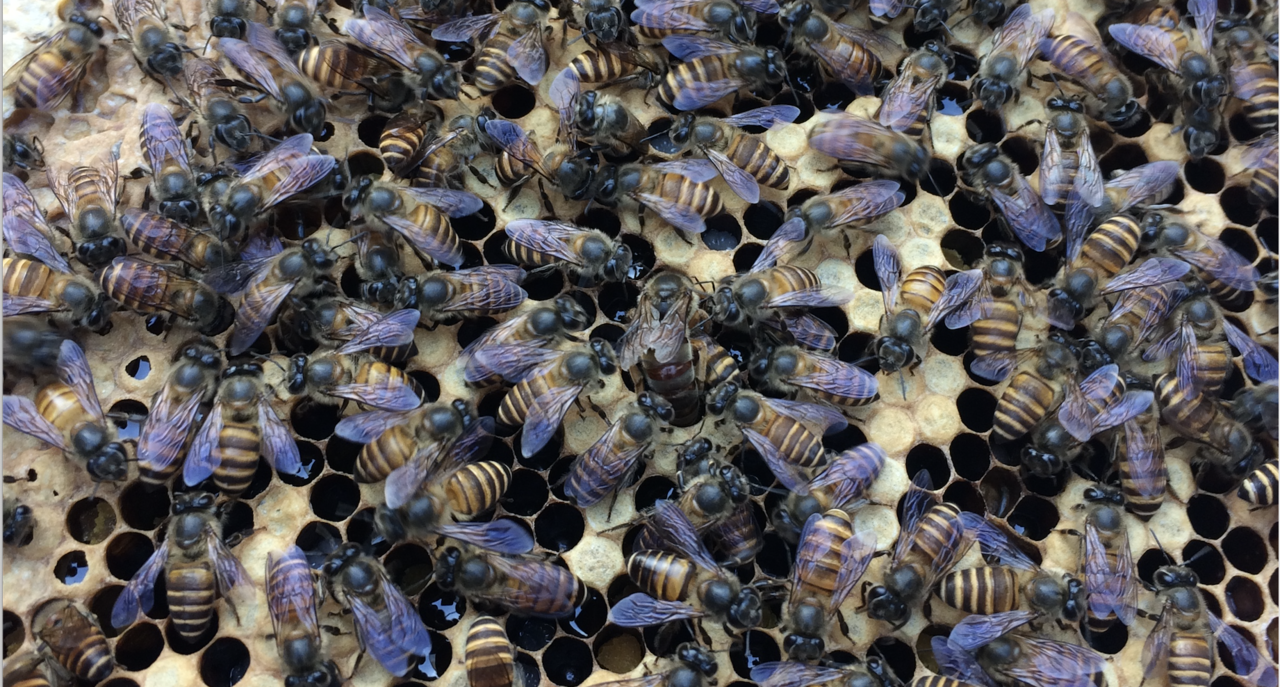 Alleles at loci under balancing selection are predicted to be long-lived. The honey bee "sex locus" shows this is not always the case.