Citizen science data reveals a decline in the quality of soundscapes across two continents.
Catriona Morrison
Senior Research Associate, University of East Anglia
Follow
Like Liked by Raymond J Cannon and 1 other
0

Birdsong has long connected humans to nature. Historical reconstructions using bird monitoring and song recordings collected by citizen scientists reveal that the soundscape of birdsong in North America and Europe is both quieter and less varied, mirroring declines in bird diversity and abundance.

During lockdown, across the globe, walking became a favourite pastime. Not one to be left out, every morning I walked from my house, in a village in the East of Scotland, into the surrounding countryside. At first, the fields and forests were relatively quiet, but as spring progressed, they became filled with bird song; the sounds of species such as yellowhammers, wrens and dunnocks were quickly joined by migrant chiffchaffs, whitethroats and eventually swallows. This formed the soundtrack of my spring, a great comfort in an otherwise upside-down year.

Across the country, the sounds of our collective lockdown walks would have been as diverse as the places in which we live, from coastal paths filled with the cries of gulls and waders to starlings whistling in city centres. Imagine if lockdown had occurred ten or twenty years earlier; these soundtracks would have been different again.

As our landscapes, climate and lifestyles have changed, our bird communities and our experiences of spring have also shifted. Understanding the extent of shifts in spring soundscapes and how they have been influenced by the changes in bird abundance and species diversity is the focus of our latest research.

Across North America and Europe, standardised annual counts of breeding birds are carried out by volunteer ornithologists. In North American, surveys of breeding bird numbers take place under the North American Breeding Bird Survey (NA-BBS), while in Europe, similar data are collated by the Pan-European Common Bird Survey (PECBMS). While these historical data to tell us about changes in species diversity and abundance across the continents, we have no similar record of how sites sounded when these surveys were taking place. How do we then know how changes in bird populations have influenced soundscapes?

Xeno Canto is an online database of sound recordings of wild birds from around the world and, by combining these recordings with our count data (1 individual in the count data = 1 song in the soundscape), we recreated the soundtracks of spring across hundreds of thousands of sites during the last few decades. You can listen to one of our soundscapes from a UK Breeding Bird Survey (BBS) site here.

Measuring how soundscapes have changed

The relationship between changes in the structure of the bird communities and soundscapes is not as clear as we might think. For example, the loss of a species such as willow warbler, which sings a rich and intricate song, is likely to have a greater impact on the complexity of the soundscape than the loss of a raucous corvid or gull species. How the soundscape changes will also depend on how many willow warblers occurred on the site and which other species are present.

Figure 1 shows part of a soundscape, the darker pink areas indicate high acoustic energy (e.g., loudness or amplitude). You can see that the acoustic energy levels vary with time and occur across different frequencies. This could be driven by changes in the frequency of an individual’s song or in the number of individuals and species singing.

Are the sounds of spring shifting?

On over 200,000 sites, between 1996 and 2018, soundscapes have changed across North America and Europe. In the past 20 years we have seen declines in ADI, BI and H and increases in AEI, making the soundtrack of our spring quieter and less varied (Figure 2).

What is driving changes in soundscapes?

As you may expect, in general, sites that have experienced greater declines in either total abundance and/or species richness also tended to show greater declines in acoustic diversity and intensity, and vice versa (Figure 3). This relationship is shown in Figure 3 for acoustic diversity index (ADI); while you can clearly see the association described above, there are also many sites that don’t fit this general pattern. These inconsistencies suggest that, for any given site, initial community structure and how the call and song characteristics of the resident species complement each other, also play important roles in determining how soundscapes change. Future work is needed to explore these patterns further.

Why are these findings important?

As we collectively become less aware of our natural surroundings, we also start to notice or care less about their deterioration. A soundscape that is normal to me now would likely seem depauperate to my grandparents’ generation. We have a lot to still learn about how the changes in our natural world affect our society, studies like ours aim to heighten awareness of losses in a tangible, relatable way and highlight their potential impact on human well-being.

Catriona Morrison is a post-doctoral researcher at the University of East Anglia. Her primary research interests lie in understanding the demographic and environmental processes influencing the population dynamics of birds. If you have any questions about the paper, you can easily find her on twitter @CatMorrison18. 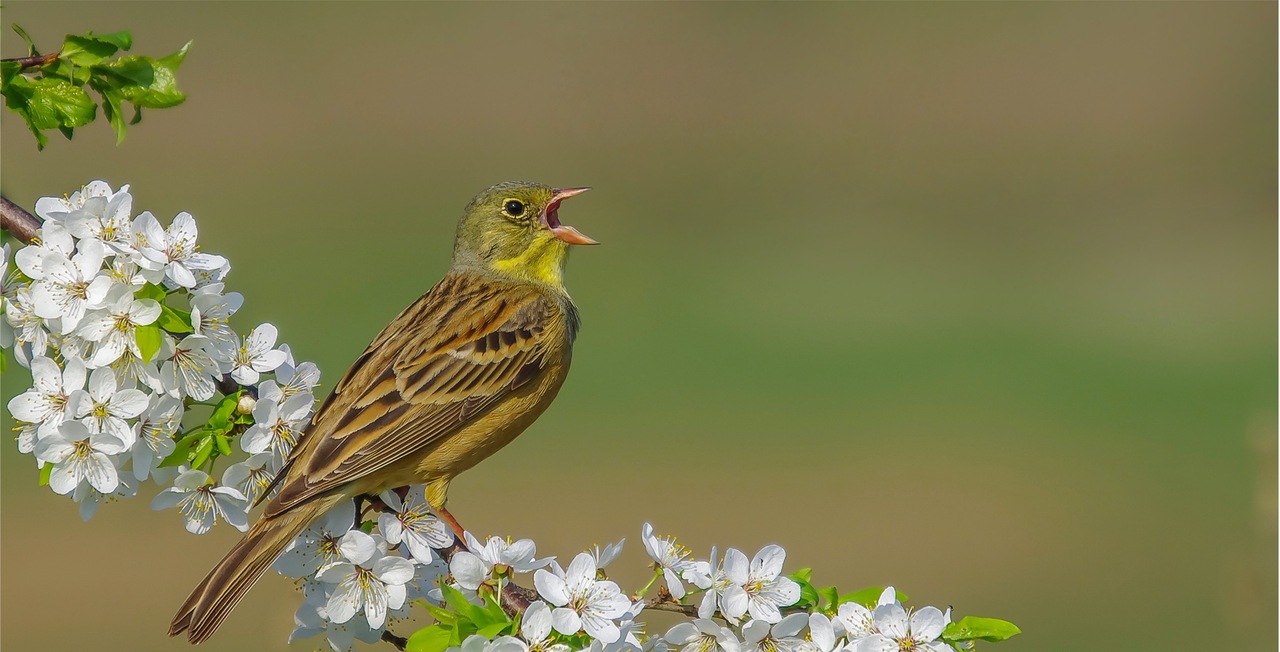 Citizen science data reveals a decline in the quality of soundscapes across two continents.