A community from Nature Ecology and Evolution
Contributor Nature Geoscience

Plant roots in thawing permafrost soils act to enhance microbial decomposition and the loss of soil organic carbon, according to an analysis of observational data and a rhizosphere priming model.

Permafrost – continuously frozen ground – extends over almost a quarter of the terrestrial northern hemisphere and stores vast amounts of soil organic matter. One of the largest uncertainties of global climate projections is the degradation of this organic matter to greenhouse gases following permafrost thaw, which could further accelerate climate warming – the permafrost-carbon-climate feedback.

In contrast to the wide-spread idea of permafrost environments as hostile to life, most of the northern permafrost area features thriving tundra or forest vegetation that might become even more productive as it becomes warmer. Although it has been known since the 1950s that plants can accelerate soil organic matter decomposition near their roots ("rhizosphere priming effect"), this has not been considered for projections of large-scale greenhouse gas emissions so far.

The priming effect can be easily demonstrated under laboratory conditions; quantifying its magnitude in natural environments however is challenging due to limited understanding of the underlying mechanisms, a multitude of interacting effects, the interdisciplinary nature of the subject and shortage of suitable databases. Together, these challenges have prevented large-scale estimates of the priming effect, and of its importance for the permafrost-carbon-climate feedback.

In 2015, a one-week workshop on priming in permafrost systems at the Climate Impacts Research Centre (Abisko, northern Sweden) brought together a hand-picked group of subject-experts working on plants, priming, and permafrost: ecologists, biogeochemists, plant physiologists, soil scientists and geographers; experimentalists and modelers. We connected over a shared frustration over the limitations of existing laboratory-based studies (some of which our own) that suggest the priming effect as a potential major source of greenhouse gas emissions from permafrost soils – when its large-scale impact had in fact never been quantified. Stimulating interdisciplinary exchange and ideas, the workshop became the starting point of the development of the PrimeSCale model to provide a first estimate of the magnitude of priming across the Circum-Arctic. The development of the model followed three guidelines, (a) to use observational data where possible, (b) to keep the model conservative, i.e. err on the low-priming side, and (c) to keep the model as simple as possible and as complex as necessary. While we initially had a rough back-of-the-envelope calculation in mind, easily generated within a week of work, we soon came to realize that in order to provide any meaningful estimate of priming, the spatial variability of plant and soil properties needs to be considered, including the landscape and the soil depth dimension. It took us more than four years of inspiring discussion to complete the model.

The final model has a spatial resolution of 5 km x 5 km x 5 cm and combines large-scale databases on Circum-Arctic plant and soil properties, model projections on e.g. active layer deepening and gross primary production rates and two new meta-analyses on the magnitude of rhizosphere priming as a function of plant productivity, and on rooting depth distribution patterns of different vegetation types. This allowed us to provide a first estimate of the magnitude of priming across the Circum-Arctic under current and future conditions.

The PrimeSCale model suggests an absolute loss of 40 Pg SOC by the rhizosphere priming effect between 2010 and 2100 (RCP 8.5 climate scenario). This value exceeds current best-estimates of e.g. greenhouse gas emissions by abrupt permafrost collapse (Turetsky et al., 2020), methane emissions from Arctic lakes (Wik et al., 2016) and from the particularly vulnerable East Siberian Arctic Shelf (Shakhova et al., 2014). However, we also emphasize the enormous uncertainties of our priming estimate. The 10-90% confidence interval of 6.0 – 80 Pg SOC loss highlights the poor constraints on many key parameters. In addition, a range of processes and parameters that likely influence priming could not be included in the model due to lack of observational data, such as the impact of frequent anoxia in permafrost soils, of dissolved organic carbon leaching, and of mycorrhization. We see our model as a first, but not last step towards estimating priming-induced greenhouse gas emission over large spatial scales and we hope that it will inspire a new generation of observational studies targeting the key sources of uncertainty. 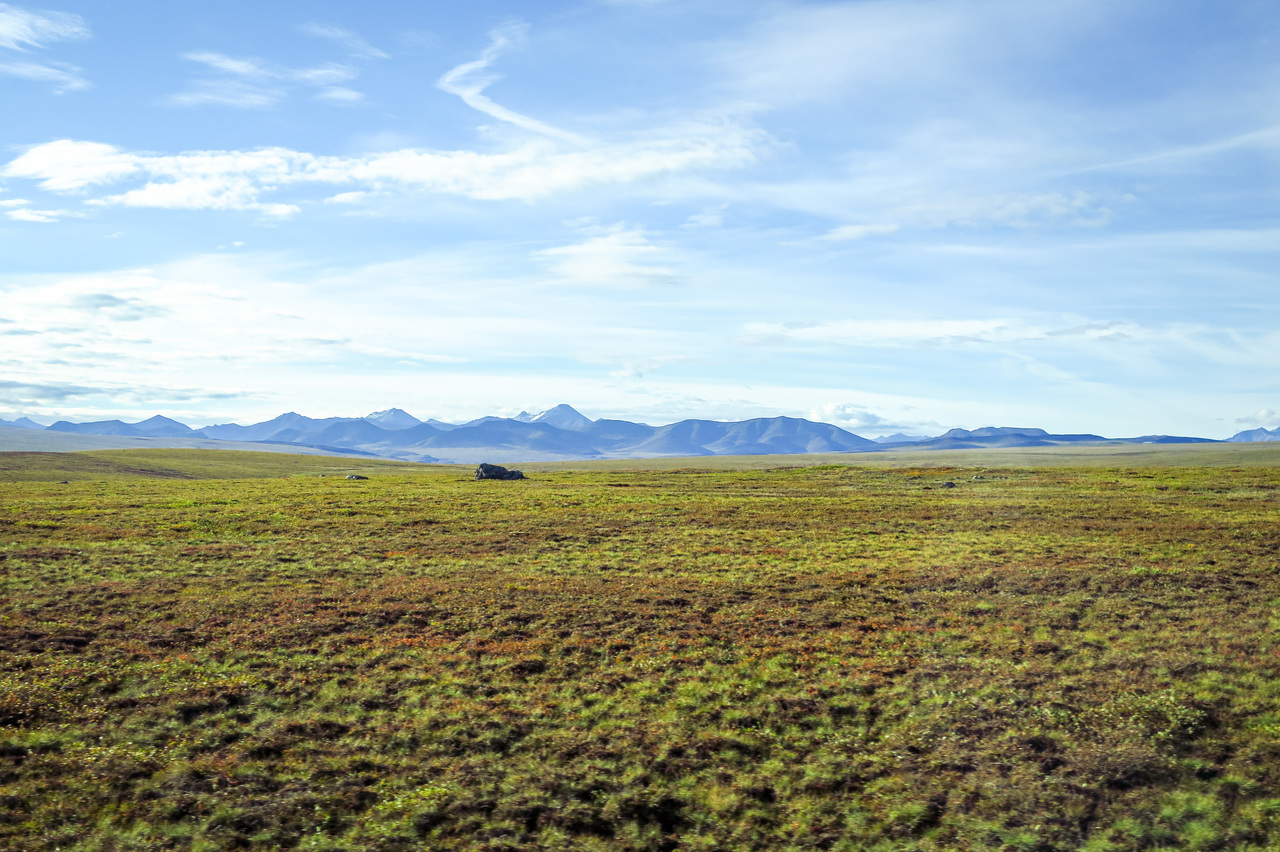