Carbon and nitrogen isotopes in ancient crops reflect the use of guano as a fertiliser since at least AD 1000
Francisca A. Santana-Sagredo, Julia A Lee-Thorp, Rick J. Schulting & Rodrigo Loyola
4 contributors
Liked by Julia A Lee-Thorp and 1 other

The Atacama Desert is well-known as the driest and most ancient desert in the world. Nevertheless, it has been inhabited for millennia. Different populations managed to transform the valleys of this arid landscape into fertile agricultural fields. But how was this possible? How did ancient groups practice successful agriculture in such an arid environment? We suspected that fertilisers had something to do with this.

It is widely known that seabird guano was one of the most important fertilisers in the world and that the basis of a valuable extraction industry in Chile and Peru during the XIX century. However, we do not know when it began to be used seriously as a fertiliser. The only evidence available came from chronicles and ethnohistorical documents. Previous to the Inka Empire arrival there is no information or direct data on the use of fertilisers for the Atacama Desert.

Following our earlier work using stable isotopes to inform understanding of human diets in the pre-Inka period, we had our suspicions. So, we paid close attention to ancient agricultural practices and the possible use of fertilisers in the past using stable isotope analysis with the help of two grants (FONDECYT-Chilean Government and an Early Career Grant of National Geographic).

How could stable isotopes help us to identify the use of fertilisers in the past? We knew that modern experimental studies using different types of fertilisers on maize showed that the isotopic composition of crops, in particular nitrogen (𝛅15N), can change considerably (Szpak et al. 2012). This study showed that the use of seabird guano in particular could increase the nitrogen isotope composition dramatically, reaching values up to +20‰ to +30‰ (these kinds of values are unknown in plants, with the exception of plants growing on Antarctic nunataks where seabirds nested year after years). Usually, we would expect that marine fauna (in particular sea mammals and polar bears) present the highest nitrogen isotope values of a trophic system. However, the experiment suggested that plants fertilised with seabird guano from the islands of rich Pacific coast could reach values considerably higher than even those of sea mammals.

A handful of studies on archaeological crops from Peru during the 1980s indeed did obtain very high values for 𝛅15N, but lacking good ideas for a mechanism they were interpreted as a product of degradation (or diagenesis). This was a challenge for us, as most of our colleagues still thought that high 𝛅15N values were likely related to diagenesis (post-mortem alterations during burial).

We set out to collect and analyse hundreds of archaeological crops and wild fruits from different archaeological sites of the valleys and oases of the Atacama Desert in northern Chile. The results showed very high 𝛅15N values for many plants, ranging between 20‰-30‰. By way of comparison, most wild plants and crops would very rarely indicate values above +10o/oo, even with regular cattle manuring. We only found plants with such high values in sites dating from AD 1000. The shift also coincided with a greater reliance on maize agriculture, as seen clearly in the carbon isotope values for humans from this period. This strongly suggests that seabird guano became a regular feature of agriculture at least from that date, and that it was strongly associated with maize cultivation.

Before AD 1000 populations perhaps used other types of local fertilizers such as llama dung, but  the introduction of guano, we believe, triggered a considerable intensification of agricultural practices, a step-change that increased production of crops, particularly maize, which rapidly became one of the central foods for human subsistence. This shift is remarkable also considering the costs in human (and llama) labour involved – guano had to be painstakingly collected at the coast and transported ca 100km inland.

Isotopic studies have provided us with an unique perspective on how human societies managed to convert agricultural oases in one of the most inhospitable environments in the world thanks to the use of the valuable commodity of seabird guano, leading to it later becoming known as “white gold”.

You can find our paper here

Professor of Scientific and Prehistoric Archaeology, University of Oxford 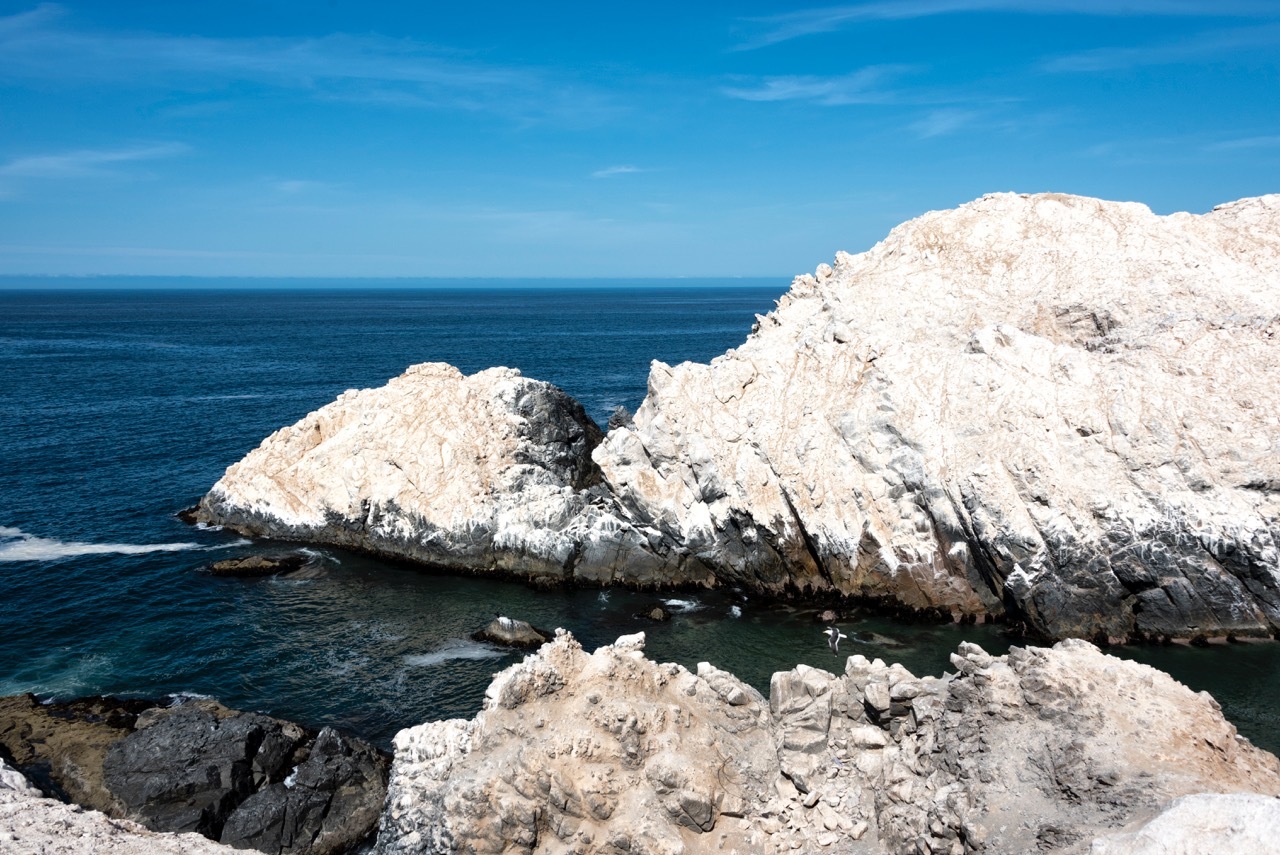