Searching for the wildest places on Earth

Wilderness areas are in decline globally, sparking urgent calls for action to protect what remains. We compiled a large dataset of human activity records to investigate the extent and biodiversity value of Antarctica’s remaining wilderness.
Rachel Leihy
PhD student, Monash University
Follow
Like Liked by Alex Thompson and 3 others

Historical records reveal that although 99.6% of Antarctica is defined as wilderness, areas undisturbed by humans comprise less than 32%, largely in regions of low biodiversity.

As an undergraduate biology student in 2014, I wanted to understand how research really worked, so I offered to volunteer with the first lab group in my school’s directory that took my interest. This decision proved, in hindsight, to be my first step towards becoming an ecologist and day one of my search for Antarctica’s most wild places. Professor Steven Chown and Dr. Bernard Coetzee were trying to answer two big questions: Where have people been in Antarctica? And, more importantly, where has no one ever been? I was instantly hooked.

Completely pristine areas, where no one has ever been, are known in Antarctica as “inviolate areas”. They are the last of the unknown places on Earth, off the edges of the map. From a scientific perspective, they are also globally important baselines for studying human impacts on the environment, but notoriously difficult to find because there has been a long and often inconsistently documented history of human settlement on every continent on Earth, except Antarctica.

In Antarctica, it was thought that large pristine areas might still exist and that they should be protected from future activity as Antarctic Specially Protected Areas (ASPAs), under the international agreements of the Antarctic Treaty. First, we needed to find them.

Human exploration of Antarctica and its surrounding islands really only began in the 1800’s. Early explorers, sealers and whalers gained a foothold on the outer edges of the continent and slowly, the race to discover new areas and to reach the South Pole took off.

Two hundred years later, more than 50,000 tourists visit Antarctica each year and ~30 countries operate scientific stations across the continent. As human activity has increased and diversified, so too have human impacts. Among these impacts, inviolate areas are beginning to disappear.

Steven, Bernard and I began collecting historical human activity records. We were interested in capturing any and all high-resolution records of ground-based activity in Antarctica from its discovery to the present day. This involved digitising maps of sampling sites, transcribing records from chronologies of Antarctic exploration and scouring online scientific databases and publications.

We also formed important collaborations with other researchers who had large datasets of scientific records and activities that they were willing to contribute, and knowledge of the Antarctic Treaty legal regime.

I continued to collect these records as a side project while I worked on my honours research and began a PhD in Antarctic ecology. Four years later, we had amassed ~2.7 million records, spanning 200 years and 14 million km2. It was then, on a flight home from a conference in Alice Springs, that Steven and I (mostly Steven) realised that what we had was not only a map of human activity across Antarctica and an idea of places that are, to the best of our knowledge, inviolate, but also the data necessary to quantify Antarctica’s wilderness areas.

Defining wilderness areas in Antarctica is controversial because it has often been assumed that the entire continent is a wilderness, or data deficient. On a wilderness continent, which areas then have the most wilderness value?

In our study, published in Nature this week, we use records of historical human activity to identify pristine areas across Antarctica that could be protected as wilderness, and inviolate areas. We hope that by providing Antarctic policymakers with these options, we will set in motion their protection as ASPAs before rising human activity further erodes the last of the wild. 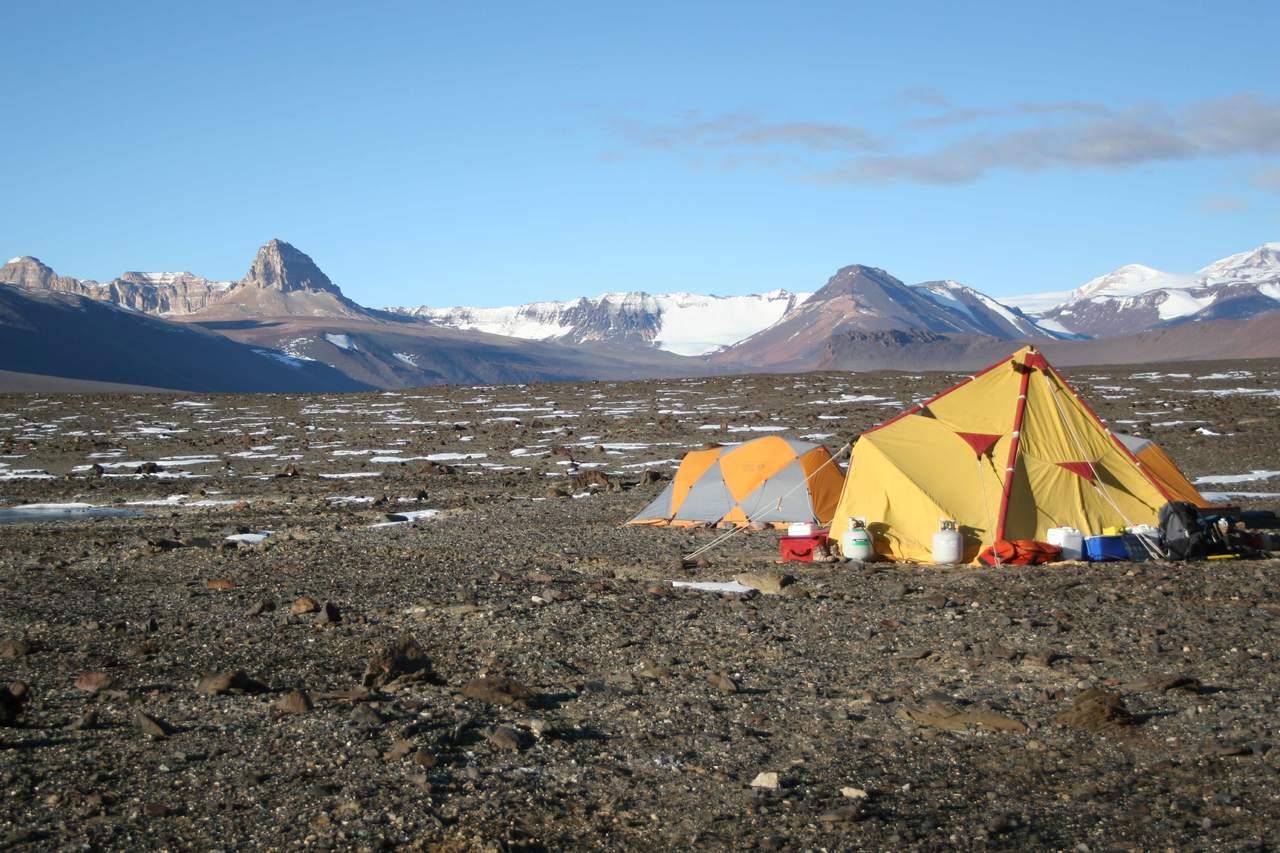 Searching for the wildest places on Earth

Wilderness areas are in decline globally, sparking urgent calls for action to protect what remains. We compiled a large dataset of human activity records to investigate the extent and biodiversity value of Antarctica’s remaining wilderness.