Analysis of long-term monitoring data for almost 1,500 species in Finland shows that four decades of climate change has led species to shift between the “better” and “worse” parts of their climatic niches, and that these impacts were most pronounced at higher latitudes.
Laura Antao and Benjamin Weigel
2 contributors
Like Liked by Thomas Merckx and 1 other
0

The authors analyse four decades of distribution data for various taxonomic groups to understand the shift of species within their climatic niches and the changing influences of different climate factors. The diverse and diverging climate imprints raise concerns about future ecosystem integrity.

Climate change is occurring at unprecedented rates, particularly in northern regions, making it a major threat to biodiversity and ecosystem integrity. While species shifting their distributions or phenology are well-established consequences of climate change, we know less about how changing climatic conditions may cause species to shuffle between the “good”, “optimal” and “worse” parts of their climatic niche space. Our recent paper adds to this critical piece of the puzzle of the ongoing re-structuring of ecological communities.

Thanks to a unique collaboration between different institutes in Finland1, we were able to leverage the unique national treasure trove of long-term monitoring data and reveal just how large the impacts of climate change have been. We gathered distribution data for 1,478 species of birds, mammals, butterflies, moths, plants and freshwater phytoplankton, collected over the last four decades, and analysed species-specific responses to multiple climatic variables using state-of-the-art species distribution modelling.

We had two main goals in our analysis. First, we wanted to quantify shifts in species’ relative niche positions over time - that is, whether species occur at the lower end, at the optimum or at the upper end of their climatic niche. Second, given than climate change is a complex phenomenon, we wanted to assess if the importance of different climatic variables varies over time or between different regions within the ~1,200 km high-latitude gradient covered by our data. We explored the effects of changes in mean annual temperature, total precipitation and duration of snow cover, as well as the North Atlantic Oscillation (NAO) regional index.

These changes directly impacted biodiversity, leading to complex responses to the contrasting changes in climate, as species shifted towards or away from their climatic optima.

That is, with progressing climate change, conditions have become more or less advantageous for different species, and these changes have been particularly pronounced in the far North. It is also important to note that these changes were not driven by major losses or gains of species from entire regions, strongly suggesting that the main signal of climate change in our data was due to species moving to new domains within their niche space.

Temperature emerged as the main determinant of species occurrence across all regions and taxa, followed by snow cover duration. However, the relative importance of the climatic variables as predictors of species occurrences changed markedly through time and differed across zones and taxa. This can have important implications for modeling and forecasting biodiversity responses, if the effects of the climatic variables are not constant, even between consecutive decades.

As climate change progresses, our cross-taxa analysis allowed us to quantify detailed species responses across an entire biome over four decades. Only by combining long-term high-quality data on so many species were we able to reveal the extent and causes of change.

Quantifying relative shifts in niche space is key to understanding how species respond to ongoing and future climate change. The divergent signatures of climate change we uncovered have restructured these co-occurring communities, raising concerns about the future integrity of these highly sensitive ecosystems.

1 The study is the first to combine long-term data for various groups of species to evaluate overall biodiversity change in Finland, and represents the first output of a unique collaboration between the Research Centre for Ecological Change (REC), University of Helsinki, and other key national institutes, namely the Natural Resources Institute Finland (Luke), the Finnish Environment Institute (SYKE) and the Finnish Museum of Natural History (LUOMUS). 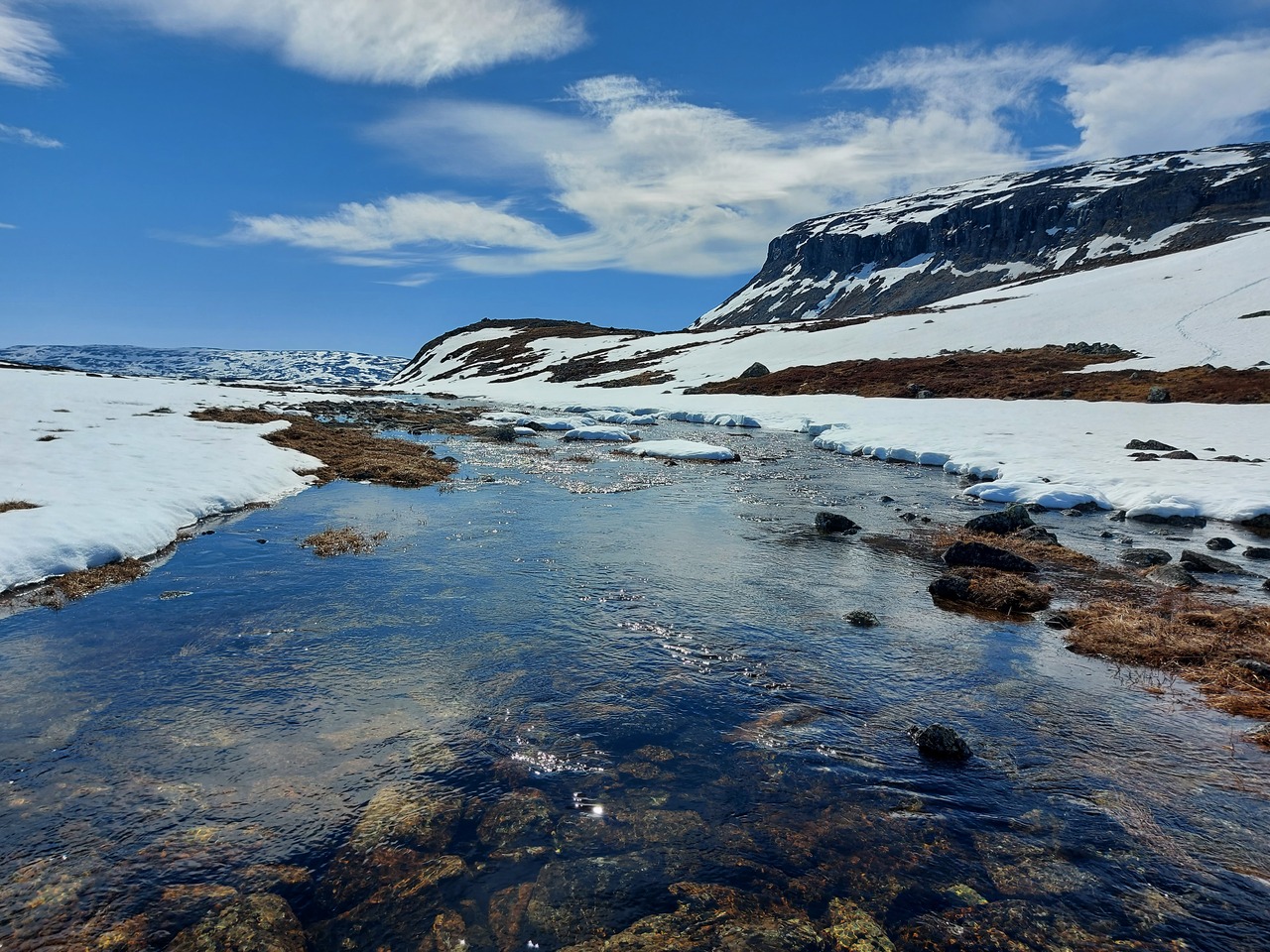 Analysis of long-term monitoring data for almost 1,500 species in Finland shows that four decades of climate change has led species to shift between the “better” and “worse” parts of their climatic niches, and that these impacts were most pronounced at higher latitudes.