Michael Donovan et al. examine well-preserved remains of diverse insect-feeding and fungal damage on Patagonian fossil and extant material of the conifer Agathis. They report a suite of blotch mines, galls, scale-insect covers, and rust fungus that re-occur on the same host genus through time and sp…

Now associated with the mostly-treeless steppe ecosystem (Figure 1), Patagonia, the southernmost part of South America, looked very different during the early Paleogene. More than 50 million years ago, the supercontinent Gondwana, then composed of South America, Antarctica, and Australia, was home to massive rainforests. Evidence for the extensive distribution of plants across the sprawling continent is found in Patagonian fossil localities, which record many fern, conifer, and angiosperm genera that now survive exclusively in Australasia and Southeast Asia. Even Eucalyptus, the favorite snack of Australia’s koalas, makes its first appearance in the fossil record of the Eocene of Patagonia.

Insect feeding and fungal damage are easy to spot on modern plants, and diverse damage also occurs on fossil leaves. Did insect and fungal damage types persist on Gondwanan host plants through time and space as their ranges shifted?

In our recent paper in Communications Biology, we explored this question by studying insect and fungal damage on fossil and modern leaves of the large-statured conifer genus Agathis (Araucariaceae), commonly known as kauri (Figure 2). Agathis is a notable example of the “eastern survival” pattern of many ancient Gondwanan plants - its earliest fossil records come from the early Paleocene and possibly latest Cretaceous of Patagonian Argentina, but it persists now only in Australasian and Southeast Asian rainforests.

To complete this research, we conducted fieldwork in Argentina (Figure 1) and surveyed hundreds of fossil plants curated at the Museo Paleontológico Egidio Feruglio, Trelew, Argentina (Figure 3). Unexpectedly, we found similar suites of insect damage on fossil Agathis from four localities spanning 18 million years, from the end of the Cretaceous to the middle Eocene. Next, we compared fossil damage to modern damage on Agathis from its current range in Australasia and Southeast Asia. I traveled to multiple herbaria, including Royal Botanic Gardens Kew, Royal Botanic Garden Edinburgh, and Harvard University Herbaria, and scoured thousands of dried, flattened Agathis specimens for modern insect bites. Surprisingly, we found analogous damage on herbarium specimens, including leaf mines (Figure 4), galls, various types of chewing damage, and rust fungi (Figure 5), around 66 million years younger than the first probable Agathis fossils.

Notable among our findings were the leaf mines (Figure 4), tunnels that some larval insects make as they live and feed within leaves. We found very similar elongate, blotch-shaped mines on Agathis at all the fossil sites and on multiple living species. While working on a previous study on the recovery of plant-insect associations 66 million years ago after the dinosaur extinction (Cretaceous-Paleogene extinction), I surveyed over 20000 angiosperm leaves from Patagonia and North America for insect damage. The leaf mines on Agathis are the only evidence I found for any type of leaf mine on the same host plant surviving the dinosaur extinction.

Why did we find such similar damage on fossil and modern Agathis in faraway regions? One possibility is that unrelated groups of insects fed upon Agathis in similar ways throughout its history, perhaps because the general structure of Agathis leaves has remained relatively unchanged over time and may have influenced the ways that insects were able to feed. Another possibility is that individual related insects tracked the kauris through time and space, through major range shifts, in response to climate change and movement of the Earth’s plates. Agathis probably closely followed rainforest environments throughout its history as a consequence of biological constraints, such as its accessory xylem, water transportation tissue, that collapses under drought conditions. This conservative habitat preference may have led to stable conditions that allowed for the establishment of ancient associations with related insects and fungi over many millions of years and/or repeated colonization of Agathis by unrelated groups making similar damage.

The separation of South America from Antarctica led to cooling and drying in Patagonia, and over millions of years, the high-diversity rainforest ecosystems, including Agathis, disappeared from Patagonia, replaced by the grasslands and lower-diversity temperate rainforests of today. Although major environmental changes led to their extinction in Patagonia, Agathis and many other plants currently living in Australasia and Southeast Asia are remnants of a once broader rainforest ecosystem spread across ancient Gondwana. Agathis and its diverse insect and fungal associations are now under major threat from massive logging operations and climate change, putting their remarkable history of survival at risk. 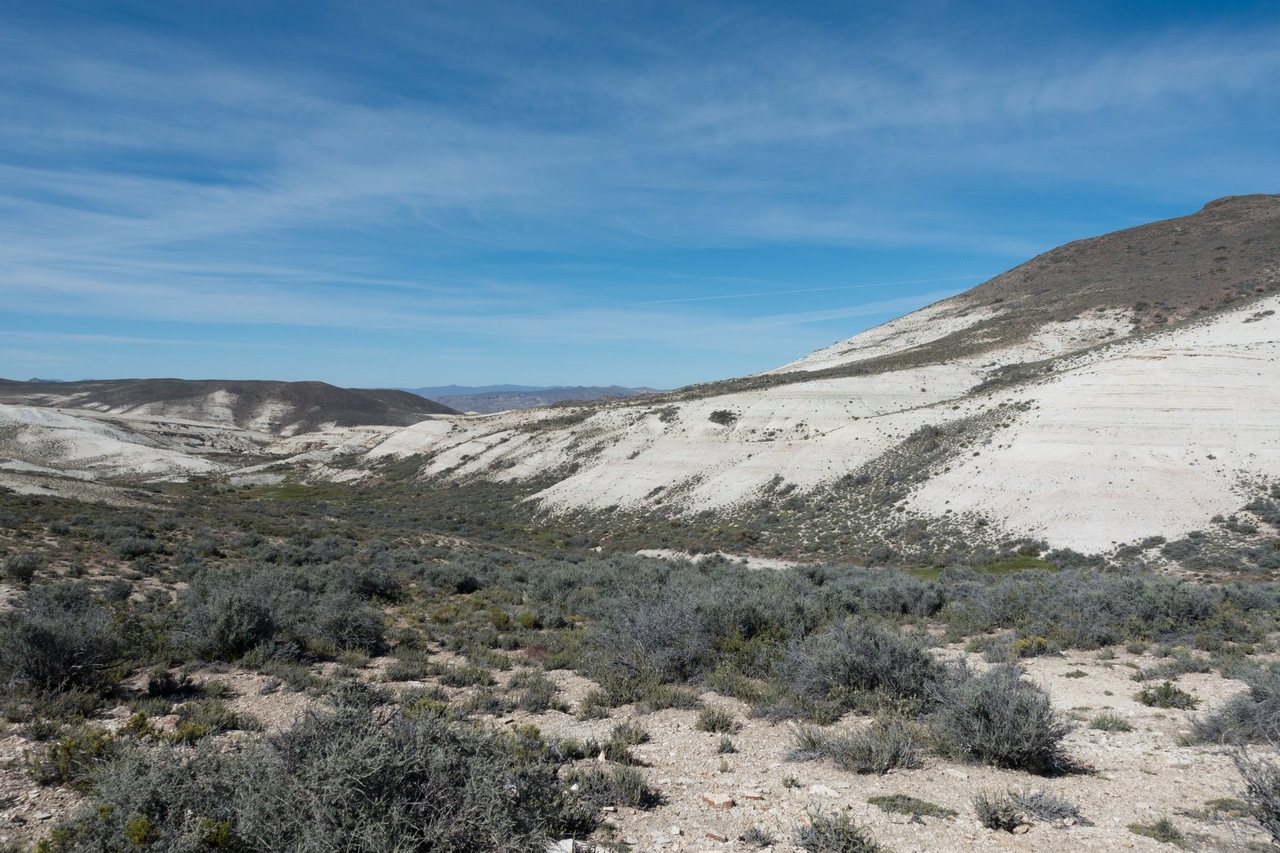 Similar insect feeding damage has persisted on kauri trees for 66 million years, from ancient Patagonia to the modern West Pacific