+1
Koji Tojo and 1 other View all
Professor, Shinshu University
Follow 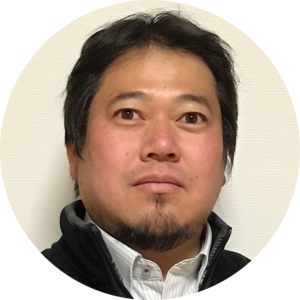 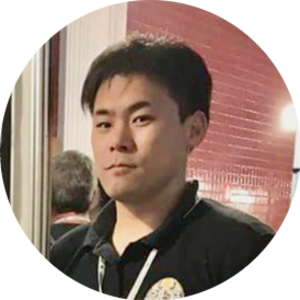 In response to many reports by Japanese media outlining the main conclusions of the paper above, Mr. Masami GOTO, a freelance professional photographer, and Ms. Yuko SUZUKI contacted us with  photographs they had taken documenting Japanese macaques preying on and consuming fish in the Kamikochi region on 4 January 2019 (Figs 1–3). There is no doubt that the fish captured by the Japanese macaques belong to the family Salmonidae. The spotted pattern observable on the fish suggests they are the hybrid strain of the char and brown trout that is abundant in Kamikochi streams.

Although the temperature in Kamikochi during this period is typically below freezing even in the daytime, the fish looks soft (i.e., unfrozen). In a photograph (Fig. 3), fresh blood of the predated fish is visible. In addition, due to a widespread pectoral fin as seen in photograph 2 and 3, it is highly probable that the fish was caught live. If a macaque found the fish dead, it would be in a state of rigor mortis and would not have appeared as in the photographs. Moreover, we have never observed dead fish during our research on freshwater systems in Kamikochi in winter.

Although the Kamikochi area is a subalpine zone located at an altitude of 1,500 m, it includes a wide area of flat terrain, which is rare in the mountains of Japan. The Azusa-gawa River, which is the main river through Kamikochi, especially in flat areas, diverges in several places into a mesh pattern of shallow, and smaller streamlets. In addition, abundant groundwater that has permeated the mountains of the Japan Alps springs out in various locations, and the flow derived from these springs maintains a constant water temperature of 5–6 ℃, even in winter. Since the river water derived from precipitation decreases so much in winter, the water level also drops thereby accentuating the effect of the warmer ground water, the unique combination of these environmental conditions may have caused the Japanese macaques to evolve this unique fishing behaviour.

Japanese macaques in Kamikochi inhabit the coldest habitats among the world’s primates (except humans), and the temperature frequently falls below -20 °C in midwinter. Protein sources are scarce, and Japanese macaques are often seen eating the bark of willows and the leaves of bamboo grass that are slightly beneath the snow. It is well known worldwide that monkeys do not like to be in water, but we consider that they have acquired a unique behaviour of capturing and consuming fish in this region to survive the harsh environment. These definitive photographs of eating fish overturn traditional notions, i.e., these are big “paradigm shifts”. A fish the size of those in the photographs provide substantial nutrition compared to other foods, such as bamboo grass leaves, willow bark, and aquatic insects. We think that such fish eating by macaques is limited to winter in Kamikochi but it will be important to study DNA from feces and use videography at other times of the year to confirm this hypothesis and to further understand how the fish are caught.

This finding demonstrates a novel and important evolutionary event - the ability to adapt their feeding behaviour to a new type of habitat for survival. Documenting this in Japanese macaques in Kamikochi is important to contributing to the understanding of the evolution of important acquired behavioural characteristics in order to successfully adapt to stressful winter conditions.

The landscape of youngest duplicate genes