Genetic consequences of social structure in the golden-crowned sifaka - Heredity

Heredity - Genetic consequences of social structure in the golden-crowned sifaka

In 2006, Erwan Quéméré, a young PhD student, headed towards Northeastern Madagascar, to assess the conservation and genetic status of the critically endangered golden-crowned sifaka (Propithecus tattersalli), known to be restricted to a tiny region named Daraina. The total area and connectivity of tropical forests in Madagascar had decreased since the 1950s and it was already very clear that the habitat of many species would become increasingly isolated. Understanding the impact of habitat loss and fragmentation in the evolution of the genetic diversity of lemurs was the main topic of Erwan’s  thesis, then supervised by Lounès Chikhi.

The golden-crowned sifaka is one of the most emblematic species of lemurs in Madagascar. It is a large size arboreal lemur that lives in stable groups with well-defined territories. Sifaka species are a perfect model for non-invasive conservation genetic studies. First, most individuals do not run away when approached since they are protected by local taboos and are therefore not hunted. Second, faecal material is quite easy to sample as sifakas are primarily active during the day and defecate relatively frequently, thus providing regular fresh material. As such, the field team was able to obtain a large collection of fecal samples across the entire species range.

In 2011, I started investigating the effect of fine-scale structure on the genetic diversity of species as part of my PhD project supervised by Lounès Chikhi. In addition to their spatial structure at the landscape scale, many species are subdivided into smaller and interconnected social groups. Most models in population genetics either ignore social groups or envision them as small random-mating populations. However, social groups are far more complex. In 2015, I had developed a program to simulate genetic data in a virtual world of inter-connected social groups. Using simulations, we could demonstrate that social structure maintained high levels of genotypic diversity within social units. The surprising part at first was that it seemed to contradict the idea that small social groups should drift and accumulate inbreeding. We went back to the original sifaka dataset and realised that when the data were analysed at the level of the social unit, rather than at the level of the forest fragment, outbreeding seemed the rule, rather than the exception.

Two team members joined us, Cécile Vanpé and Inês Carvalho, and off we went investigating the genetic consequences of the mating system of sifakas in the distant Daraina region. Adapting the original model and validating the simulations took several years. But we did it. This article is the outcome of a fruitful talk between theory and applied genetics, and shows the importance of social structure in maintaining genotypic diversity in an endangered species that lives in a highly fragmented region. We will need to validate the model on other species and see if we can predict genomic patterns of inbreeding. But this is another story.

Link for the paper here. 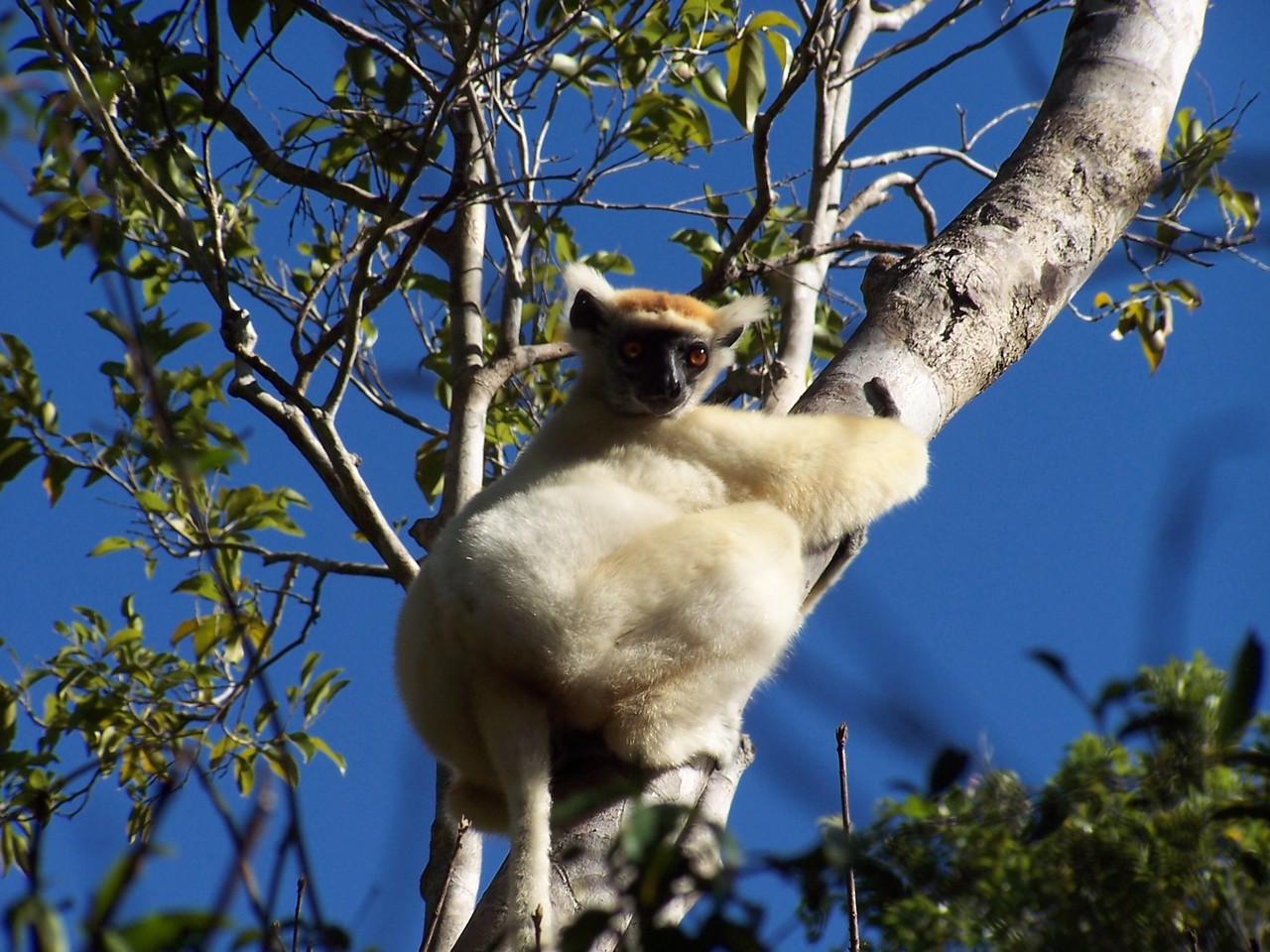