The FishClim model is presented, which quantifies the influence of fishing and climate on fisheries in order to develop strategies for sustainable, long-term, fish stock management.

The management of fish stocks should always consider the environment. The influence of climate change however, is remarkably ignored when setting fishing quotas. In a ground-breaking study that is set to improve fisheries management and fish conservation, an international team of scientists led by the CNRS has developed a new model called FishClim that is used to show how fishing and climate interact to affect fish populations. When the team of scientists applied their model to cod stocks in the North Sea they found for a period of over half a century from 1963-2019 that fluctuations in the amount of North Sea cod were, on average, caused almost equally by fishing (55%) and climate (45%). However, towards 2019 the scientists found that the influence of climate began to dominate, increasing in importance to 64%. By dynamically adjusting fishing quotas to the changing climate the scientists showed that a collapse of stocks could be delayed by almost 20 years and that cumulative catches could be improved by almost 30% although the eventual, inevitable climate-driven disappearance of cod could not be prevented in some areas. Because of the interplay between climate and fishing the scientists show that when the cod stock collapses it is very difficult for it to be rebuilt.

Quantifying the effects of fishing and climate on fish stocks is difficult because there is generally no estimate of the influence of the environment in the absence of fishing. Similarly, estimating the effects of fishing in the absence of climatic fluctuations is unrealistic since the climatic regime also varies. It is probably because it is difficult to find a method to integrate climate into stock management that management models ignore the climatic influence. Consequently, a dichotomy has permanently settled on the effects of both exploitation and climate on fish stocks, despite the clear evidence for the importance of both factors.

The team of researchers from the CNRS, the University Littoral Côte d'Opale (ULCO), the SecchiDisk Foundation (England; www.SecchiDiskFoundation.org), and an engineer from ENSEGID (Bordeaux, France), have developed a new model called FishClim that is based upon their previously published METAL theory, a scientific theory that aims to understand how biodiversity is organized on our planet (https://biodiversite.macroecologie.climat.cnrs.fr). The FishClim model integrates the environmental effect modulated by the climatic regime with the effect of fishing.

The authors applied their model to the well-documented variations in North Sea cod stocks. The study’s results show that the climatic effects and those related to fishing are closely intertwined, interacting by inducing synergies and antagonisms during certain periods. For example, during the period of high abundance of cod in the North Sea (1965-1987) known as the "gadoid outburst", the environment was favourable and the reproduction and survival of young cod (recruitment to the population) was high. The size of the cod stock therefore increased at the beginning of this event (~1965-1973). A fishery rapidly increased to exploit the newly, more abundant cod, which reduced the size of the stock even while the environment became more suitable (~1975-1987). Following a sudden warming of the North Sea after the end of the 1980s the environment became unfavourable for cod recruitment and with fishing continuing at previous levels, the stock began to collapse until 1991. From 1992 to 1998, a reduction in fishing effort as a result of quota management due to declining stocks, combined with a more suitable environment, temporarily halted the decline of fish.  By the end of the 1990s however, a new, further warming made the North Sea extremely unfavourable to cod recruitment and, despite the establishment of draconian quotas, the stock became unsustainable and it collapsed again between 2000 and 2005. Although fishing quotas were scaled back once again, helping to contain the collapse, the study shows that at the end of the period, the negative influence of the environment is so predominant (more than 60%) that it is unlikely that these quotas will be sufficient to allow the number of cod to increase. If the climatic regime persists or becomes even more unfavourable, the FishClim model suggests that it is impossible even with management to reach stock levels comparable to the levels observed during the gadoid outburst.

Although the study shows that the greater the warming of the waters of the North Sea the less it will be possible to effectively regulate cod stocks it highlights that the absence of regulation will precipitate the collapse of stocks under all scenarios. This is particularly important to appreciate at a time of climate change. The FishClim model suggests that many stocks in the central and southern North Sea will disappear if global warming is intense and even if exploitation is low. However, if the climate effect is included in fisheries management, FishClim shows it is possible to extend the exploitation of stocks over a period of more than 20 years and to increase cumulative catches by almost 30%.

The new study shows how we must abandon the dichotomy between the influence of climate and fishing in order to mitigate the ups and downs of fish populations and the inevitable knock-on effects on the ecosystem. In the context of climate change, it is essential to consider the influence of climate in the establishment of fishing quotas so that we can exploit fish stocks sustainably without precipitating their rapid collapse. The FishClim approach developed by the authors can be generalized to a large number of exploited species where we have a sufficient biological and ecological understanding of the species. 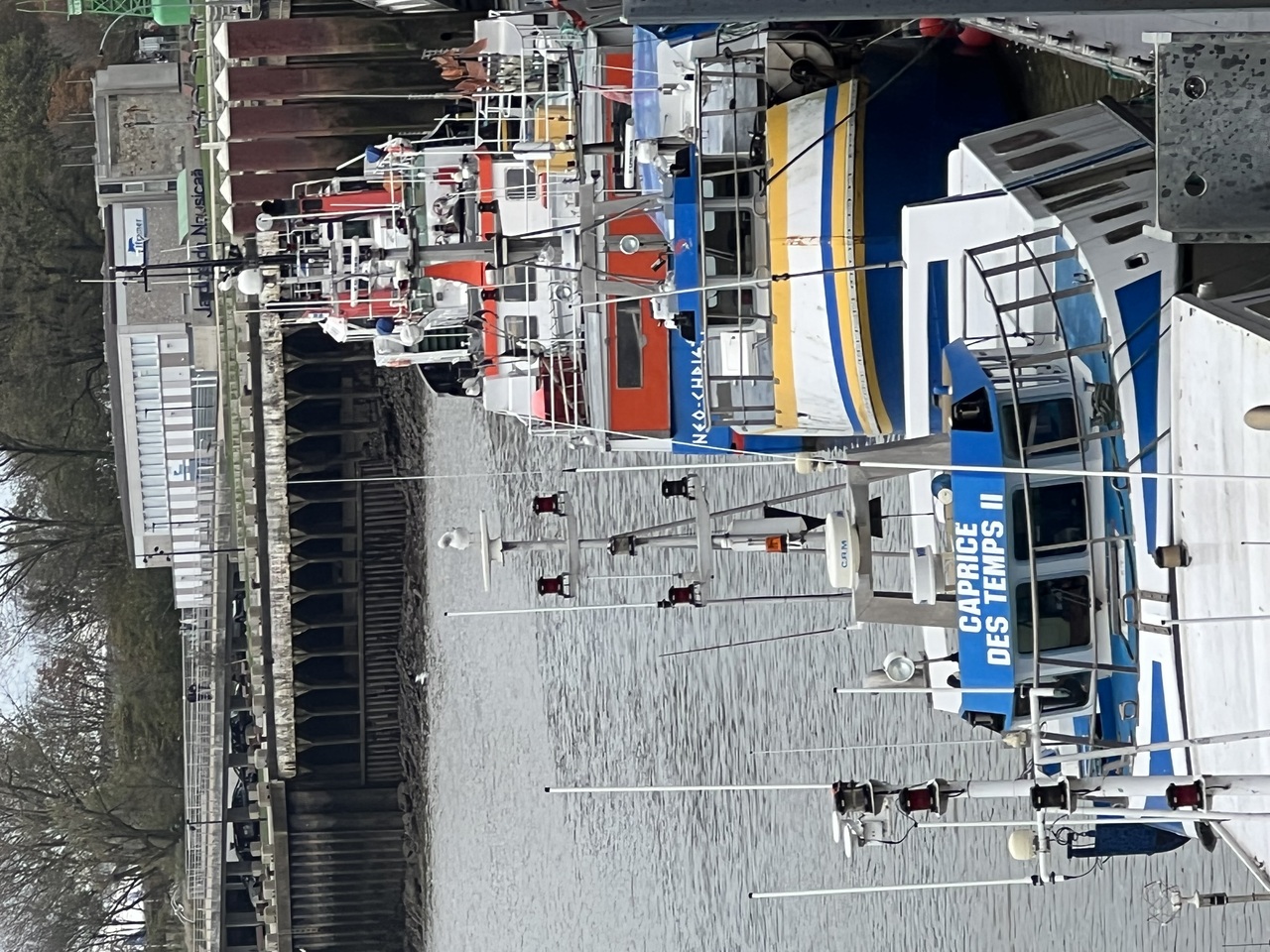 The FishClim model was published on November 9 in Nature Communications Biology.