One of the major challenge climate scientists and oceanographers face is predicting the future of primary production, as observations show that it could either increase or decrease depending on the region. We studied the microbial loop and its evolution with the hope of improving these predictions.
Philippe Cherabier
PhD Candidate, ENS Biology Institute (IBENS)
Follow
Like Liked by Evelina Satkevic

In this era of rapid environmental changes, micro-organisms play a central role for predicting the future of primary production. For instance, the oceanic heterotrophic bacteria are estimated to process about half of all primary production, and remineralize dissolved organic matter into nutrients: this pathway is called the microbial loop, as it diverts organic matter from the classical trophic chain.

With our paper, we aimed to understand the role of the microbial loop in a warming world using a mechanistic eco-evolutionary model (see the compartment model below).

We separated the response of heterotrophic bacteria to warming in 2 distinct components: the “ecophysiological response”, where the response of the bacterial community consists of the sum of the individual responses, and the “adaptive response” of bacteria, where a changing environment implies the selection of different, better adapted strains -- in other words, we model the evolutionary adaptation of whole bacterial populations.

Respiration is used as a proxy for various cell functions, such as maintenance or exoenzyme production. As such, a natural trade-off appears: if a bacterial population invests a lot into growth (i.e. a “high BGE strategy”), it will be less efficient in other areas, namely resource acquisition. Conversely, a bacterial population with a “low BGE strategy” will be less efficient in using the resource consumed to produce biomass. This trade-off between yield and resource acquisition is a classical mechanism in evolutionary game theory, and it allows us to compute an optimal value for BGE in any given environment.

We first computed the ecosystem state after a temperature increase with and without evolution, and compared them to the initial state. This enabled us to derive the ecophysiological response of the system (in green in the figure below) and the effect of bacterial adaptation (in blue). The combined response is shown in red.

But due to their short generation times and huge population sizes, bacteria are prone to rapidly evolve. What drives this bacterial adaptation? We found that the decrease in dissolved organic matter (the resource for heterotrophic bacteria) pushes bacteria to adopt a resource-gathering strategy rather than investing into efficient use of the resource. This means that an increase in temperature results in a decrease in BGE, which then ripples through the system.

Our study aims at  improving our mechanistic understanding of nutrient cycling in the surface oceans and its response to climate warming. We found that bacteria adaptation to warming can upset current predictions for the future of ocean productivity, especially in the most productive areas such as the Arctic Ocean. While short-term responses of ecosystem to seasonal variation in temperature can be predicted in absence of adaptation, we expect eco-evolutionary responses to be important on multi-annual timescales, over which bacterial populations may evolve and adapt to long-term trends in temperature. This shows the importance of taking into account two often forgotten components of global circulation models, namely eco-evolutionary processes and the microbial loop. 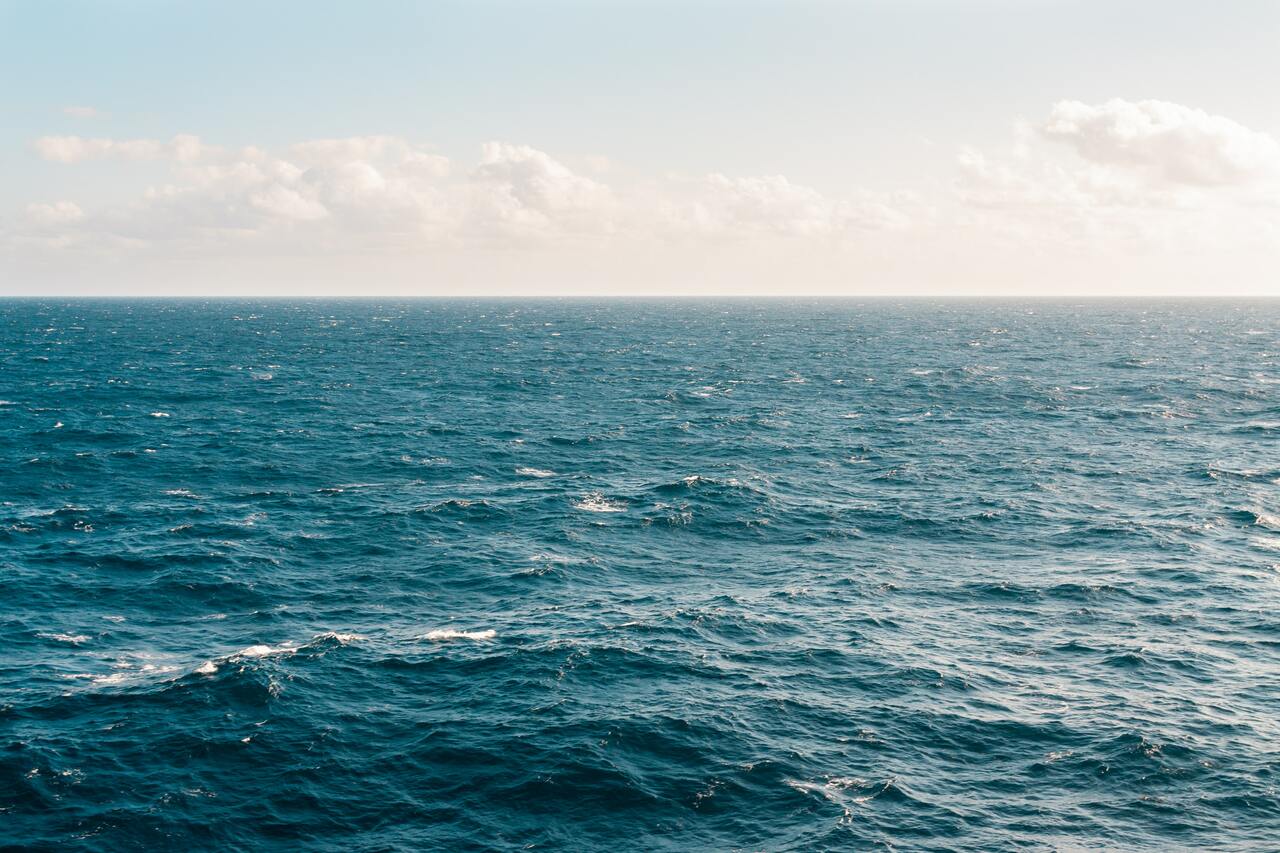 One of the major challenge climate scientists and oceanographers face is predicting the future of primary production, as observations show that it could either increase or decrease depending on the region. We studied the microbial loop and its evolution with the hope of improving these predictions.