The Cambrian Explosion marks the first appearance of most modern animal groups in the fossil record. Here, we use a fully integrated spatiotemporal framework of the lower Cambrian Siberian Platform to investigate the ecological responses of early sponge reef communities to dynamic ocean ventilation.
Fred Bowyer
Postdoctoral Research Associate, University of Edinburgh
Follow
Like Liked by Evelina Satkevic and 1 other
0

During the Cambrian Radiation, oxygenation occurred in a series of short pulses. Here, the authors quantify episodic changes in reef size, extent of habitat and in metacommunity ecological complexity associated with these oxygenation pulses by examining archaeocyath sponges.

The early stages of the Cambrian Period, between 539 and 514 Million years ago, record fossil evidence for an increase in marine ecosystem complexity associated with the appearance and diversification of most modern animal phyla. This interval, known as the Cambrian Explosion, hosts the emergence of organisms that include the charismatic trilobites, alongside molluscs, brachiopods, and a variety of sponges.

The evolutionary first appearance of many animal groups in the lower Cambrian has often been attributed to a step-change in environmental oxygen above a threshold concentration that was conducive to metabolically active lifestyles. However, rather than a single unidirectional rise, recent geochemical evidence suggests that any increase in oxygen provision proceeded in pulses, known as oceanic oxygenation events, which were interrupted by intervals of expanded marine anoxia. Despite the known importance of oxygen availability for marine ecosystems today, the ecological responses of Cambrian ecosystems to pulsed oxygenation events has remained difficult to quantify.

In our study, published in Nature Communications, we explore ecological metrics derived from fossiliferous lower Cambrian sedimentary rocks of the Siberian Platform. These rocks outcrop today along riverbank exposures in the vast and remote area of central Siberia, bordered to the north by the Kara and Laptev seas, to the south by Lake Baikal, to the west by the Yenisei River and to the east by the Sea of Okhotsk. During the lower Cambrian, the Siberian Platform was an isolated equatorial craton composed of an evaporitic and saliniferous interior region that deepened peripherally through richly fossiliferous transitional open marine carbonate deposits. These transitional carbonates, which are mostly limestone, have been studied extensively over the past 40-50 years along the banks of the Lena and Aldan rivers of southeastern Siberia, and contain abundant in-situ fossil reefs composed largely of archaeocyaths sponges. Importantly, the palaeontological record of this region benefits from a fully integrated geochemical dataset to constrain the relative timing of archaeocyath reef response to each oxygenation pulse.

We investigated changes in the size of archaeocyath individuals and archaeocyath reefs, and the position of reefs with respect to relative water depth through time. We also quantified the complexity of reef communities by comparing the number of taxa and their co-occurrence through time and space on the southeast Siberian Platform. Our results indicate that pulses of marine oxygenation were accompanied by increased reef size and expanded habitable area, inferred from increases in the palaeodepth of reef development. Furthermore, these oxygenation events were associated with increases in total species diversity, rates of origination and complexity of the Siberian metacommunity. Importantly however, each ecological metric shows the opposite pattern during intervening intervals of expanded anoxia. This strongly implies that the early Cambrian radiation was not characterised by an incremental and linear increase in ecosystem complexity, but that increases in biodiversity and ecosystem complexity throughout this interval were pulsed and discontinuous, and responded dynamically to environmental conditions, including marine ventilation. 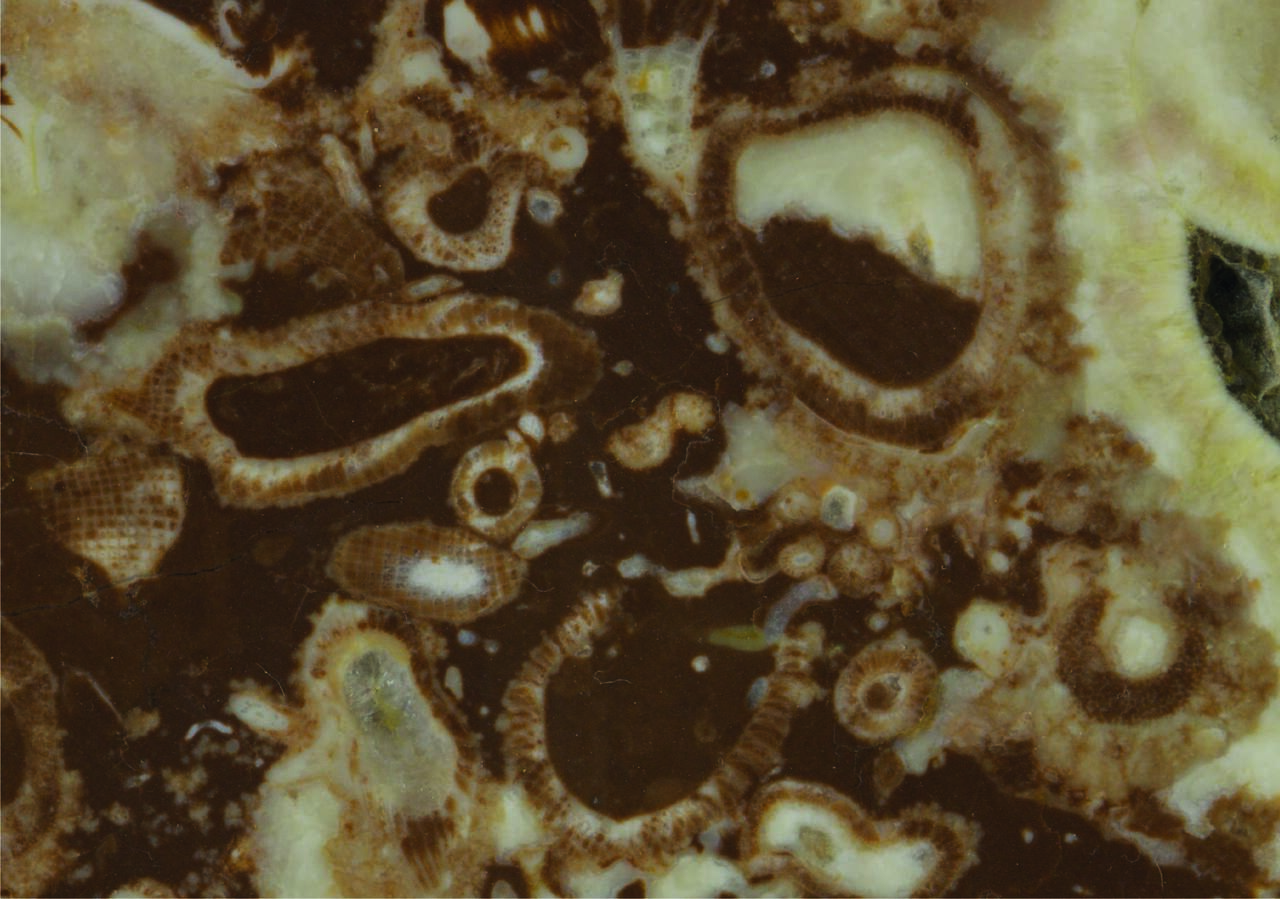 The Cambrian Explosion marks the first appearance of most modern animal groups in the fossil record. Here, we use a fully integrated spatiotemporal framework of the lower Cambrian Siberian Platform to investigate the ecological responses of early sponge reef communities to dynamic ocean ventilation.