Ecosystem engineers play a central role in the organization of ecological systems, however their effects on community dynamics are not well understood. Here we integrate them into an ecological network model to examine how engineers impact both community structure and dynamics.
Justin Yeakel
Assistant Professor, University of California, Merced
Follow
Like Liked by Gao Jianguo
0 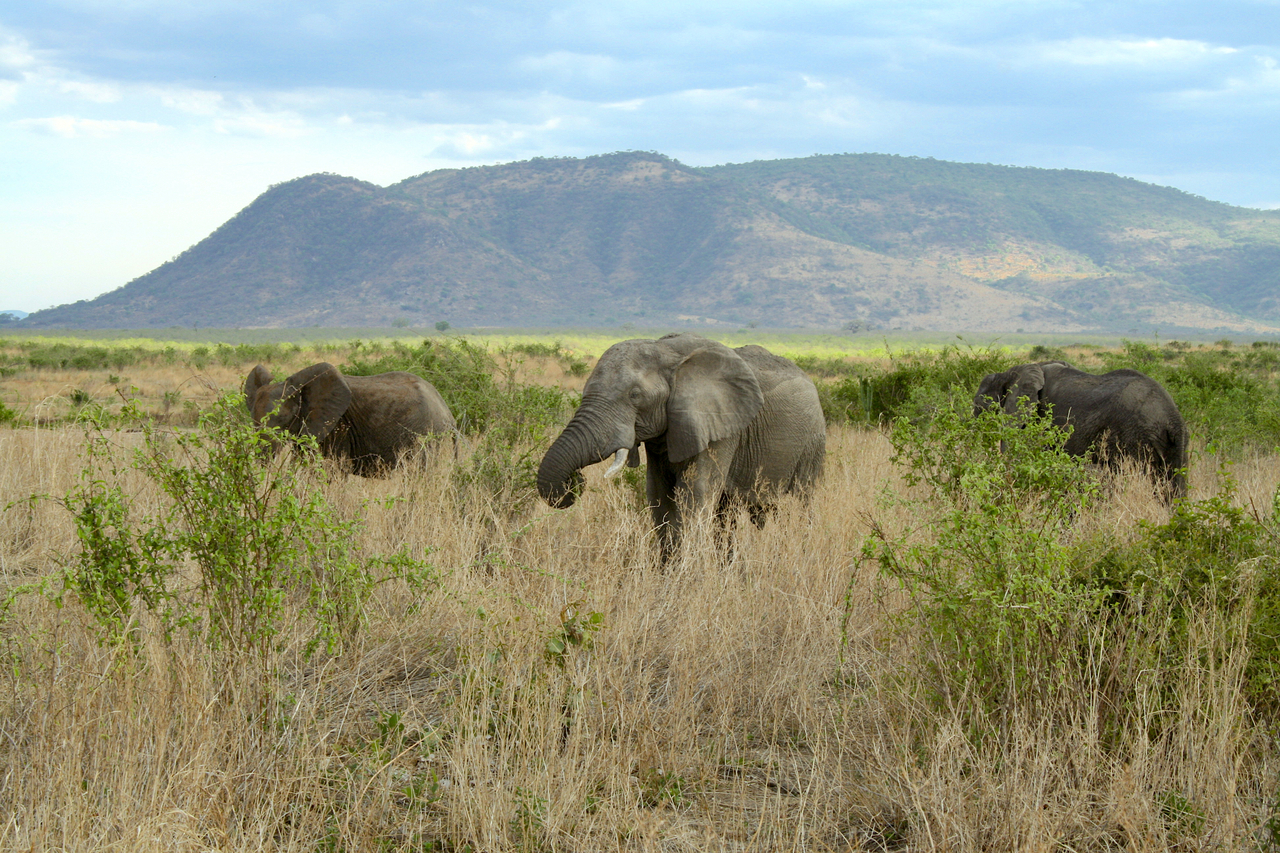