Leipzig researchers compile world’s largest inventory of known plant species. It contains 1,315,562 names of vascular plants, thus extending the number of recognised plant species and subspecies by some 70,000 – equivalent to about 20%.
Marten Winter
Head of sDiv, Synthesis Centre of iDiv, German Centre for Integrative Biodiversity Research (iDiv) Halle-Jena-Leipzig
Follow
Like Liked by Paolo and 1 other
0

Who would have thought that I would be introduced to one of the potentially most challenging endeavours in plant taxonomic research, when I entered the room of Martin Freiberg, the custos of the Botanical Garden in Leipzig, in late summer 2018, paying him a visit  in his beautiful office in one of the old garden buildings. We talked about our joint passion for large scale plant distribution data and he told me that he was collecting related information since the mid 1990ies to ultimately update the famous global plant diversity maps of Barthlott and his colleagues (e.g. 1). For this, he needed a starting point of pure diversity measures to know how many plant species there were in each genus, family etc. He told me he had failed with compiling this potentially simple data, despite living in a globalized world with internet access and huge databases claiming to describe any living species known on earth. I still remember standing behind him and looking over his shoulders while he showed me a “list” of 1.3 million species name entries of accepted names and their synonyms and describing authors, which he had worked upon for the past 10 years, almost every day.

I was simply in awe. I immediately understood that this is huge and needs to be seen by the world. You can call it a lifetime project. We call it the Leipzig Catalogue of Vascular Plants (LCVP, 2). This catalogue is nothing else than a complete revision of the most commonly used similar data set of all described species of our planet, with their accepted names and synonyms, The Plant List (TPL3). Still, after almost 2,5 years of working with Martin and colleagues on publishing this list accompanied by a nice R package, I’m amazed by the sheer amount of new information added to our global knowledge on plant diversity. Just one of the many aspects is that LCVP increased the list of accepted plant species names by 20%. With this product, we now know about ~400.000 validated vascular plants species and infraspecies taxa, which is 20% more than before; i.e. an increase of 70.000 accepted species and infraspecific names compared to TPL.

But who needs such a huge amount of knowledge? The answer is many: According to Google Scholar, TPL is probably cited ~13.700 times. Knowing which plant names are those to work with or which hint to another accepted species name (i.e. synonym) is essential for modern global ecology - by no means old-fashioned. Only since 2019, TPL has been cited more than 3.600 times. Any researcher who searches for information to a vascular plant species, who combines different plant information using the species name, should use LCVP, otherwise you might end up with the wrong information or none. I, myself, am a macro-ecologist and have worked already quite often with such global plant name databases, e.g., when comparing floristic changes of the European and North American Flora (4) or to compile the first global database on alien plants (5). Plant name databases are also at the core of developments towards a global map of medicinal plant “hotspots”, enabling new approaches to phylogenetically guided drug discovery to support the battle against the global antimicrobial crisis (6).

LCVP is not “just” an update of TPL (which has terminated its updates as of 2013), it is a significant improvement and increased the amount of known synonyms by 85.000 names. Compared to TPL, LCVP resolved 180.000 plant names, which either in the past could not be “translated” into an existing and accepted plant name or had other issues (e.g. circular name information, different authors for same name).

With LCVP, we really know now much more about global plant diversity. But of course this would have not been possible without starting with the huge amount of already existing knowledge on vascular plants on Earth. Martin Freiberg compiled information from many different accessible relevant databases, harmonized it and standardized the names listed according to the best possible criteria. On the basis of 4500 other studies, he investigated further discrepancies, such as taxonomic placement, different spellings and synonyms. He also added thousands of new species to the existing lists – species found and described in recent years, mainly thanks to rapid advances in molecular phylogenetics. As a beneficial supplement, the data paper not only comes with the actual catalogue, but also gives detailed information which reference was used to revise which name (see the freely available data package here at iDiv's data portal: https://idata.idiv.de/ddm/Data/ShowData/1806).

Such a huge data table can be overwhelming. We thus developed a handy R package which supports the match of your input list of plant names with those of the accepted names according to LCVP. It also provides a function which anticipates misspellings and helps to find potential correct name matches via swapping around individual letters.
Ultimately, we hope that LCVP will be widely used and we will make sure that this product will be further developed and updated, which is again a huge task. For me, it’s hopefully a start of some more exciting years to collaborate with this author team and beyond on this project. LCVP is just one project showing the wide and strong expertise in high quality plant research.

Marten Winter
Head of sDiv, Synthesis Centre of iDiv, German Centre for Integrative Biodiversity Research (iDiv) Halle-Jena-Leipzig
Follow
I'm a macroecology and invasion ecologist, being much occupied with leading sDiv, the synthesis centre at iDiv (ww.idiv/sdiv). I'm also interested in conservation aspects and how we measure biodiversity change and what does it tell us. 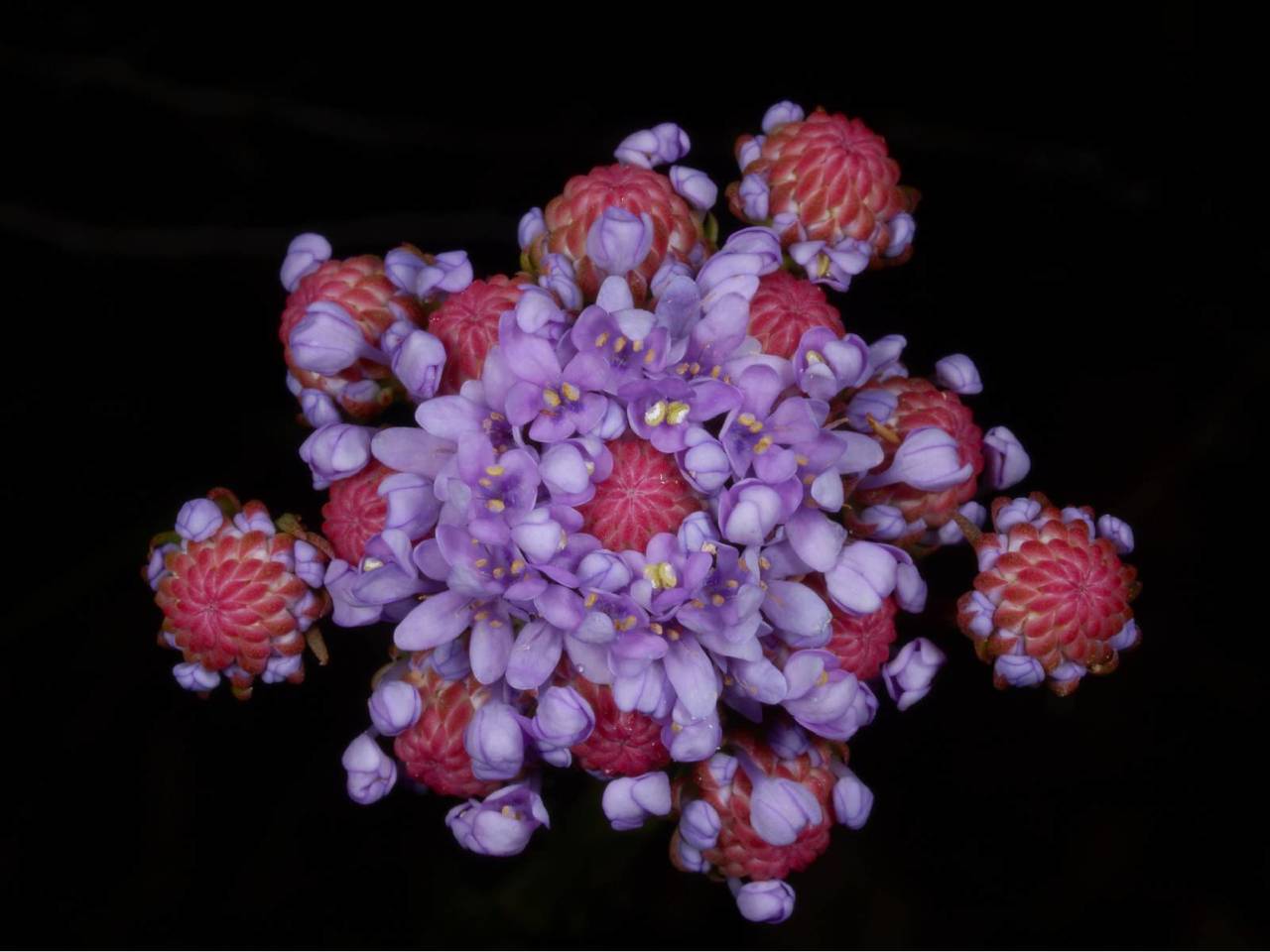 Leipzig researchers compile world’s largest inventory of known plant species. It contains 1,315,562 names of vascular plants, thus extending the number of recognised plant species and subspecies by some 70,000 – equivalent to about 20%.