And I believed it for many years.
A. Ortega
Biologist, KAUST
Follow
Like Liked by Raymond J Cannon and 2 others
2

Women are better students than men. […] I have never seen anybody in a lab sit so long on a problem like women. Men… they sit, they go out to smoke… they go out to drink tea, drink coffee. Women sit and work.

These words were said by former Saudi Minister of Petroleum Ali Al-Naimi during a keynote at King Abdullah University of Science and Technology (KAUST). These words are engraved in my mind because there have been a few occasions when men recognize how outstanding and capable women are.

Contrary to what most men had been telling me, women are great leaders and team workers. Realizing this was one of the biggest epiphanies of my life. The revealing moment came a few years ago during a 15-day research cruise, where eight of the nine researchers were women –including professors, postdocs and graduate students.

That cruise was my first experience working exclusively with women, and the outcome was frightening me before embarking. Writing this seems irrational, as no fear would have raised if male researchers were dominating the team. Why? Because I was told that women cannot lead.

In a world ruled by men, men will face problems by showing leadership and being assertive. If a woman does exactly that, most men – and women as my younger version, will not consider her a leader or being assertive. She will be regarded as a control-freak and hysterical.

Ridiculously, I was expecting the cruise leaders to be dictators and demanding irrational work. I was expecting us to fight for no reason, valuing former male colleagues' opinion. Those men, of all ages, had mocked female professors and other female researchers throughout my whole career. Absolutely all of those ladies were, at some point, described as witches in front of me.

The epiphany came when I left aside the normalized comments and realized that all those witches are great leaders. They are great leaders precisely for what most men are afraid of: openly expressing the empathy that comes out only when we accept emotions as a part of being human, regardless of our sex.

Somewhere in the Red Sea with two fellow researchers, and our local translator.

The outcome of that cruise changed my perception of women and leadership. That cruise is the most successful field trip I ever had, both professionally and personally. The cruise leader – a mother of two, created a plan as detailed as only a woman can make. We adapted to the trip circumstances, being as focused and strategic as possible without forgetting to take care of each other.

From that trip on, I look forward to working with women and get to know the fantastic female scientists surrounding me. One way or another, we have fought the same battles, not only in science but in everyday life.

While the past years brought substantial gains, the fight for equality needs more epiphanies like mine and awareness statements like Al-Naimi's. It took me so long to overthrow such unfair belief about women and leadership. I wonder how many other misconceptions are still stuck in my mind.

I am surprised that such an outdated opinion still existed(exists?) in your environment. It has been many years since that opinion became outmoded in my times in research (physical chemistry and medicine) and in clinical practice in Canada. Yes, some of us men are still dinosaurs, but my experience has been that women are equally likely to be good leaders as men, and almost as likely to be bad leaders. To my mind, the gender is not a factor. I have thought this since my undergraduate years, and I have now been retired fo four years.

A. Ortega
almost 2 years ago

Exists, indeed. We, women, are continuously exposed to those comments – sadly, not only in academia.

Right before Covid, I met an impressive professor of weak opinions. While describing his group, he was disappointed for hiring a pregnant postdoc and not being able to cancel the contract.

Terrible labelling without giving her a chance. I have seen very productive and organized mothers and pregnant researchers who do their work in half the time – there is no other option for them! 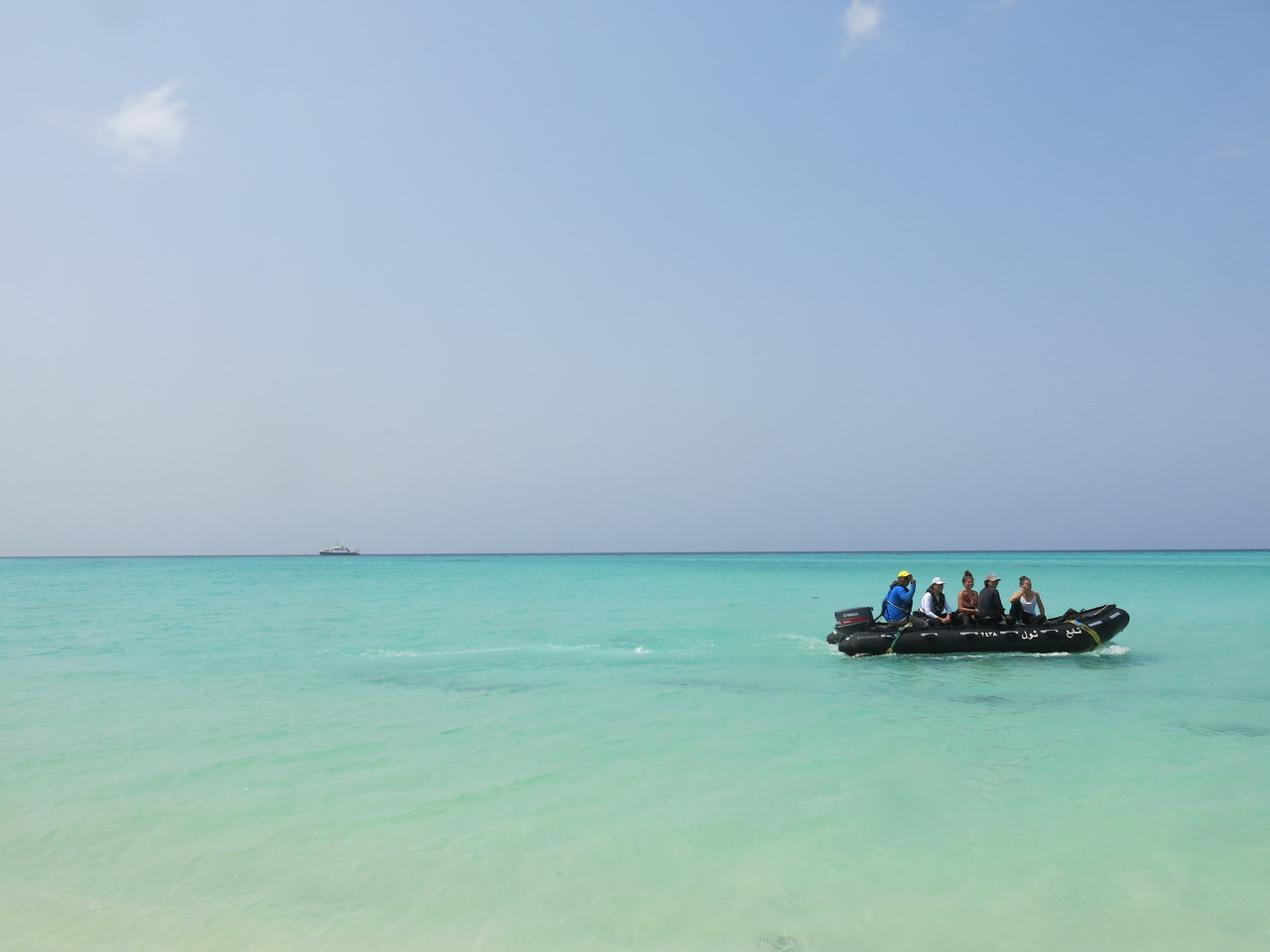 And I believed it for many years.