Forests are an emblematic and globally critical ecosystem threatened by climate change. However, the forest community responsible for many consequential environmental processes, such as nutrient cycling and release of greenhouse gases, is often forgotten beneath our feet – the soil microbial community. This community will also be heavily impacted by climate change.

Drought frequency and severity is predicted to increase due to climatic shifts – soil microbial activity being highly dependent on soil moisture – but the tree community may provide some solace. Tree and soil microbial communities are tightly knit, exchanging important nutrients and resources, and mixed tree species forests may support a diverse microbial community better able to withstand drought. In our paper recently published by Communications Biology, we explored whether soil microbial communities were more resistant (i.e. better able to remain active during stress) or recovered better (i.e. able to return to pre-stress activity) following drought in mixed forests compared to mono-specific forests using a drying and rewetting microcosm experiment.

But first, we needed soil to study.

The core sampling team consisted of three PhD students: Janna Wambsganss, Luis Daniel Prada-Salcedo, and myself, with many SoilForEUROPE members lending critical assistance at each site.

As we three PhD students traversed Europe visiting our forest plots in our not-so-trusty old, unmarked, white van without air conditioning nick-named ‘polar bear’, Janna and I were slowly driven mad as ‘Despacito’ played for the one-hundredth time on the radio. We made for quite the site, a German, a Colombian, and an American in a shifty-looking van filled to the brim with soil, litter, and root samples.

At our plots, we marveled at the noble and gnarled trees encircling us as we buried the soil core into the ground with heavy hammer strokes. The field work was exhausting, climbing steep hills with heavy equipment, drenching rainstorms, spastically fighting off hordes of mosquitoes, but being able to spend time in such an enchanting mileu helped us forget our fatigue.

Once back in Montpellier with my precious samples, I started the microcosm experiment at the Montpellier European Ecotron. I meticulously filled 384 glass vials with the soil painstakingly sampled from the field. I exposed half of the microcosms to two drying and rewetting cycles, measuring soil microbial activity (CO2 and N2O fluxes) at key moments: before drought, at the end of the drought, and after the rewetting. The microbial activity of the other half of the soil was kept at ideal humidity to act as a control and was measured concurrently.

The results of the experiment showed that soil microbial communities originating from mixed forest stands were more resistant to drought than mono-specific stands, while there was no difference in drought recovery. These findings could have considerable significance for predicting shifts in microbial functioning due to climate change. Under drought-stressed conditions, a mixed forest could likely better maintain nutrient recycling and nitrogen fixing activity in comparison with a mono-specific forest thanks to a more drought resistant microbial community. This is also potentially a means of climate change mitigation in managed or cultivated forests. 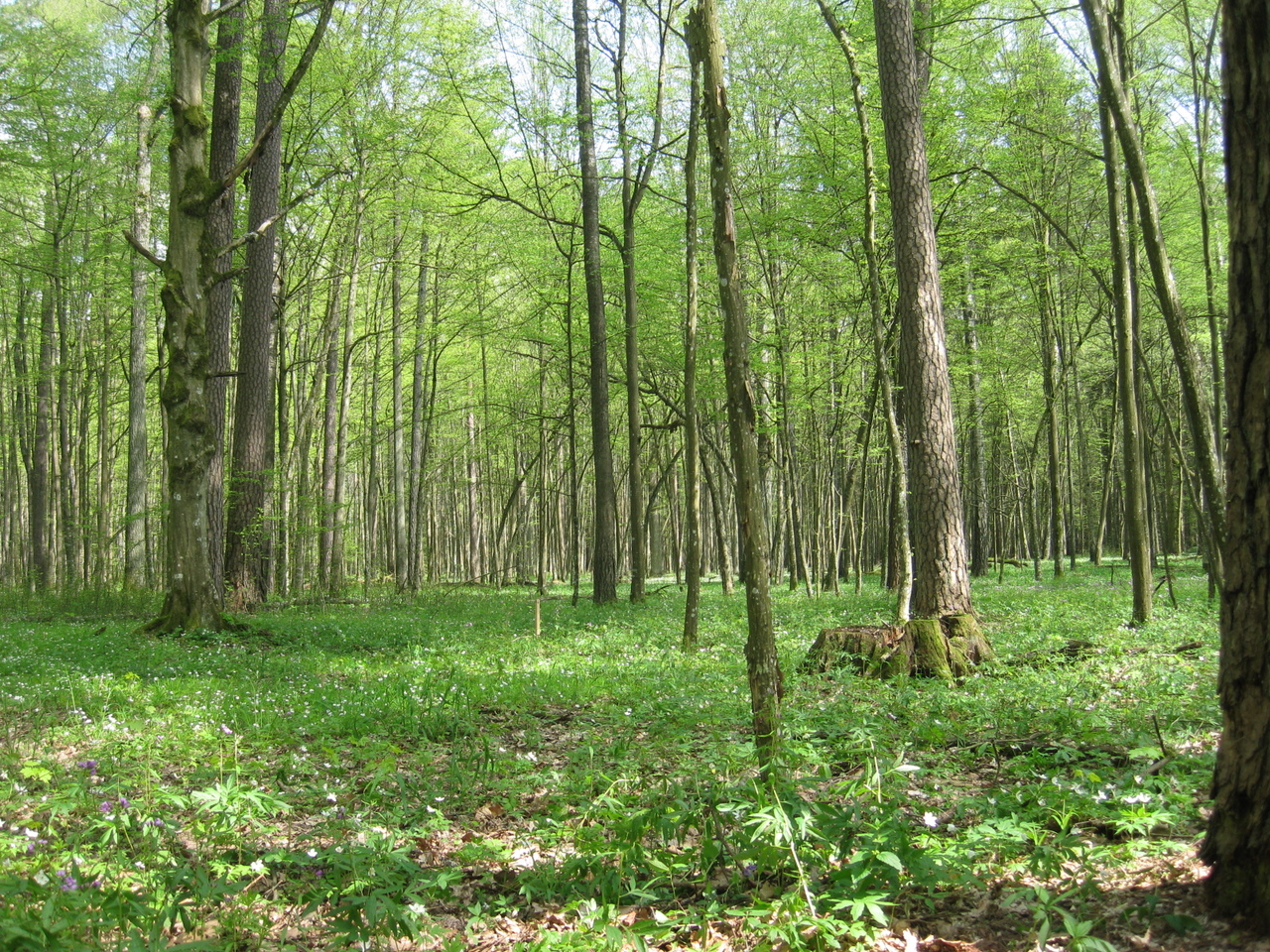