Although our first hypothesis was incorrect, we continuously examined the phenomenon and found that plants deactivate their ability to resist against herbivores after they have experienced flooding
Hyo-Jun Lee
Senior Researcher, Korea Research Institute of Bioscience and Biotechnology
Follow
Like

In 2017, I started a new career in Korea Research Institute of Bioscience and Biotechnology (KRIBB) located in Daejeon, Korea after the post-doctoral fellowship in Seoul National University (SNU). I rearranged all my research materials in SNU and moved to Daejeon. In Seoul, my main research topic was plant responses to high temperatures. Last study in SNU was examination of molecular mechanisms on hyponastic movement of leaves in response to warm temperatures. During the research, several plants were exposed to strong airflow in our growth room, and I accidentally found that plants suppress daily hyponastic movement when they are exposed to wind or mechanical stimulation.

After that, I decided to study molecular mechanisms on plant responses to mechanical stimulation in KRIBB. Because it was unknown how plants recognize touch or wound, I discussed on that issue with my colleagues in our lab to build hypothesis on plant sensing mechanisms of mechanical stimulations. In 2018, one day I have read a post on public web portal that oxygen plays important roles during wound healing of animal tissues. Plant leaf tissues are surrounded by epidermal cells with cell wall and cuticle, thus internal aeration is tightly controlled by the stomatal apertures. Based on the role of oxygen in animal wound responses and characteristic of plant cells, my colleagues and I hypothesized that disruption of plant cells by wounding would cause massive aeration, which possibly be an initial signal for wounding.

Plant wound responses induce jasmonic acid (JA) biosynthesis, which is important for herbivore resistance. We tried to analyze plant-herbivore interactions after submergence treatment, but it was our first time to perform herbivore resistance assays. We searched commercially available Pieris rapae caterpillars (Brassicaceae specialist) in our country and found a farmer selling the caterpillars. Because he stops breeding caterpillars during winter, we tried our best to successfully perform herbivore assays before November. After few trials, we finally gained results that plants that had been submerged have reduced resistance to herbivore after they are reaerated.

There is an unidentified question: why plants inactivate herbivore resistance after submergence? What is the benefit for these events? It depends on plant species, but our hypothesis is that plant suppresses JA responses to elevate salicylic acid (SA)-dependent pathogen resistance after submergence. For Arabidopsis, outbreak of bacterial pathogens after submergence possibly be more threatening event than herbivore attack. Because JA antagonizes SA signaling, plants might inactivate JA responses to elevate SA responses. The trade-off between JA and SA responses would be the results of evolution, which is beneficial for survival. We gained unexpected results during the study, but we could find another important strategy of plants in response to submergence.

Hyo-Jun Lee
Senior Researcher, Korea Research Institute of Bioscience and Biotechnology
Follow
I'm studying plant-environmental interactions using model plant Arabidopsis and crop potato. Every environmental changes affect plant behavior and plants change their strategies for adaptation and survival. I studied molecular mechanisms on plant responses to high temperatures during PhD. But recently as a senior researcher in the KRIBB research institute, I focus on plant responses to wound responses that are related to herbivore resistance, thigmotropism, development, organogenesis, and regeneration. 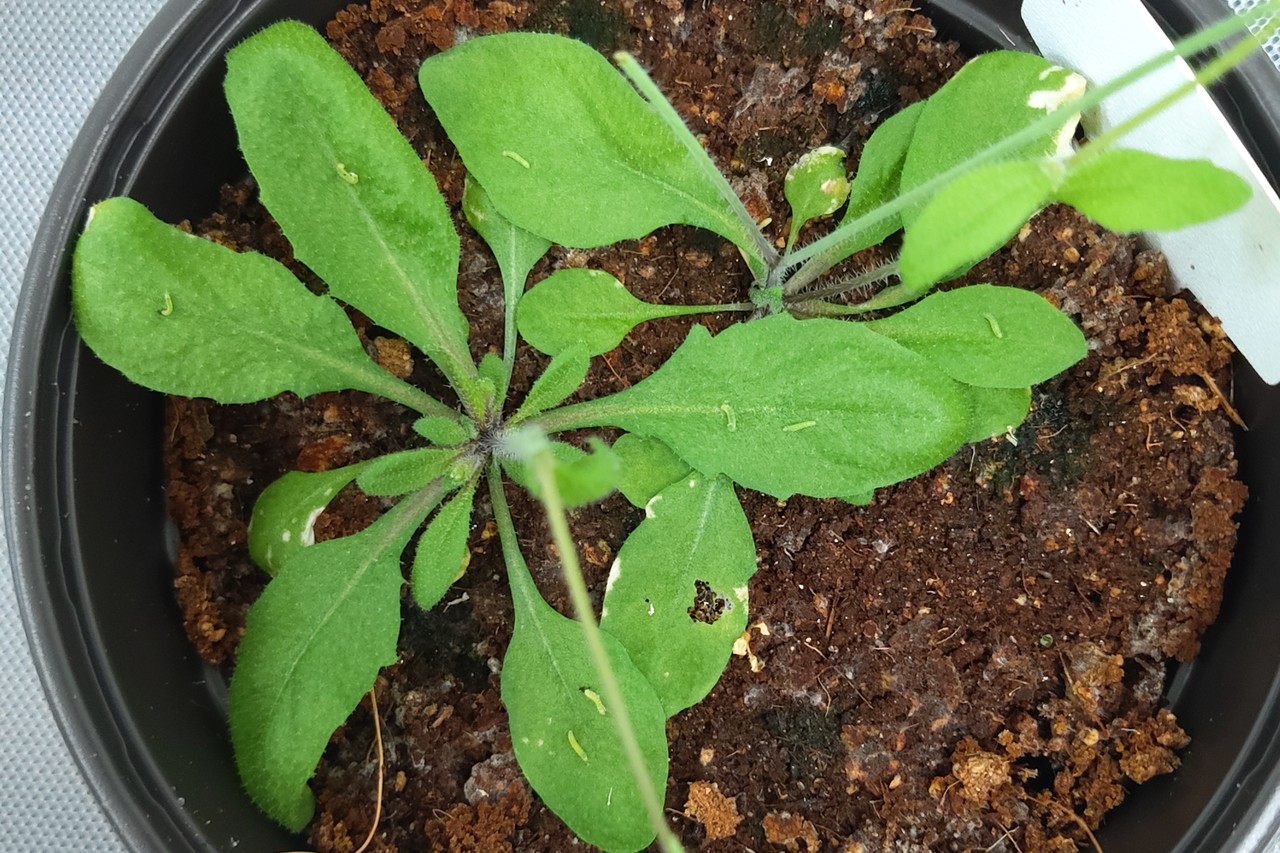 Although our first hypothesis was incorrect, we continuously examined the phenomenon and found that plants deactivate their ability to resist against herbivores after they have experienced flooding